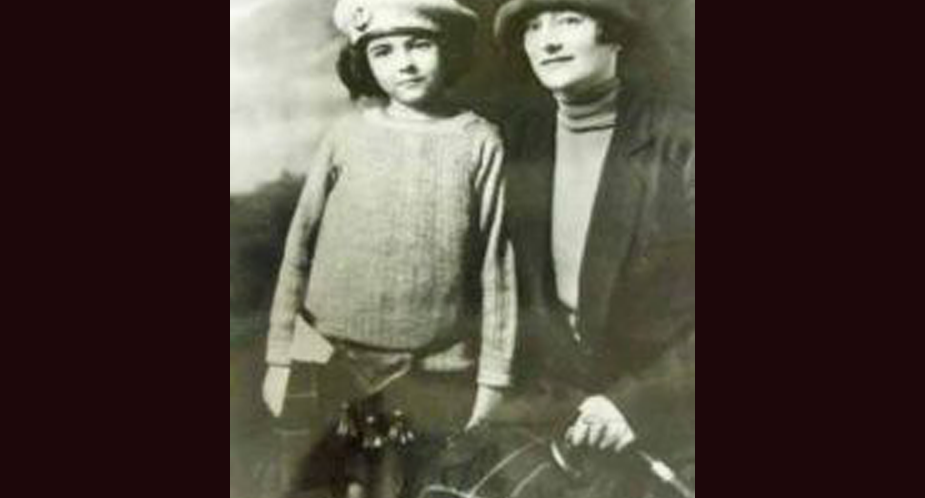 .. from late 1877 to June 1880.  Although they remained friends, her physical relationship ended with him when she became pregnant.  No one knows who the father was, although most historians suspect it was her old friend Arthur Jones who accompanied her to Paris to have the baby.

She had a baby girl, Jeanne Marie in March 1881, her only child.