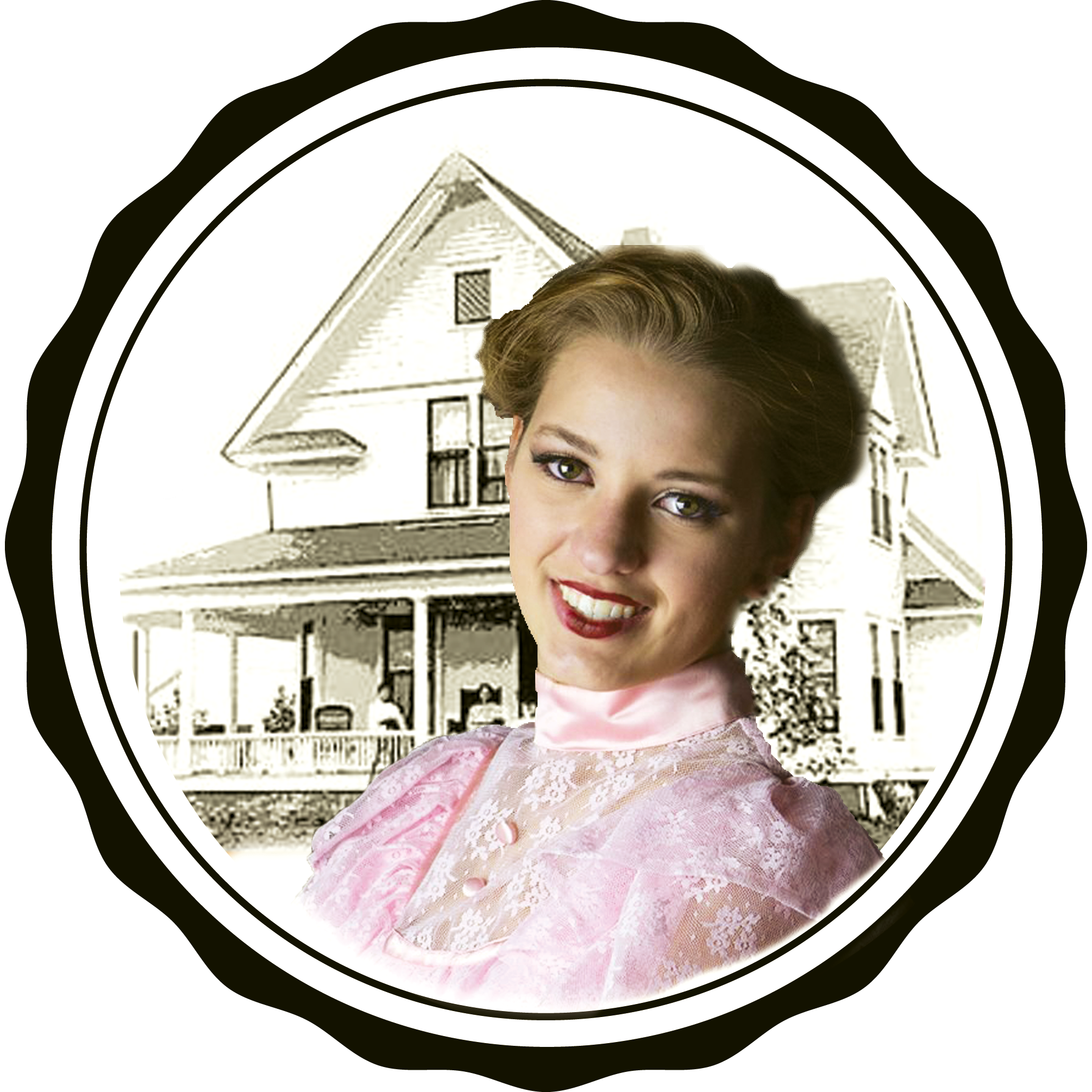 In 1875, Sarah Augusta Camp was 19 years old when she married Frank Houx.  Frank had grown up on his father’s farm near Lexington, Missouri, and would end up being the mayor of Cody, Wyoming, and eventually Governor of the State of Wyoming.

Frank Houx left his father’s farm to study law, but transferred to Shaw Business College in Kansas City, Missouri instead.  He was already married at the time, and at completion of his studies in 1884, moved his family in 1885 to Montana.

Sarah, called “Augusta” publically and Frank, had 2 daughters – Carrie and Florence, and 2 sons – Early and Horace, although few records exist that say both boys survived infancy.  1 son achieved adulthood.  In 1885, Augusta would have been 28 years old (born 1856), and most likely have had all 3 children by the move.

The family moved to Cody in 1895, and Frank went into politics.  Friends with Buffalo Bill Cody and other enterprisers and developers, he was part of the planning and development of the move from the location of the town west to what is now downtown Cody.

Unfortunately, Augusta would die 3 years later in 1898.  No causes are listed, although she was only 42 years old.  The average mortality at the time for women was about 60 years, so one can only assume it was complications of childbirth or illness.  Cody was quite a rustic town with log and wooden buildings and storefronts reminiscent of the “wild west”.  One might assume health care was limited too, although there was a railroad spur which brought goods and possibly physicians to the somewhat “hub” of the region.

The first stone building, the Cody Enterprise newspaper was built in downtown Cody in 1899, and Buffalo Bill followed with the stone Irma hotel.  Both buildings exist today as testament to the planning of the Houx’s and Cody’s and friends at the time.

When the town became incorporated for the first time in 1901, Frank was elected (with the help of powerful friends) as the first mayor of Cody.  He would be re-elected in 1905, in which year the town built a 2-story “A” frame house for him which is currently a Bed and Breakfast called “The Mayor’s Inn”.  The Buffalo Bill “buddies” built the Cody Canal.

Riding on his political high, he became the 10th Governor of Wyoming state during World War I and was responsible for mobilizing the National Guard of Wyoming for the war effort.  He was defeated in the election of 1918, and went into oil refining until his death in 1941 at the age of 86 while staying in the Irma Hotel.  He is buried in the Cody cemetery.

Frank had remarried right after Augusta’s death in 1898.  Ida Christy was born in 1863 and in 1899 was 36 years old when she married.  Ida and Frank had 3 daughters – Vera, (unknown), and Endia the youngest.   They lived only the few years in Cody before moving to Cheyenne, Wyoming at Frank’s tenure as Governor.  While Frank was governing, Ida ran a boarding house and stayed in Cheyenne until her eyesight failed and she moved in with Endia until her death.

Little is known, and few photos exist about the Houx family, and especially the women.  This makes Sarah “Augusta” Houx perfect for historic interpretation for Jacinta, who will be working in the Cody, Wyoming region.

She has selected this character to depict a young woman and mother of high fashion, with the means to obtain goods even in the 1880’s west.  Her physical characteristics such as height, hair, shape, and attitude is open to interpretation.  One can only imagine supporting an active husband with close cronies in a “wild west” town, caring for 3 young children, and taking care of what was for that time a large household would have had her very busy.

As with most Victorian women, her objective to be a good wife meant that she was the social representative of her husband.  All that she did would have been focused to make him look good.  With the wife of a politician, this would be especially applicable.

There are a few records of the children, but little is known about any other than Florence who remained attached and active in Cody.  The only photos of her are submitted by her daughter Florence, and one shows her performing in some sort of a “jug band”.  It would seem logical she would be very active in fundraisers and philanthropic organizations.  The photo is most likely a performance for such.

The Houx’s first home in Cody was a log cabin circa 1897.  They lived with their 3 children in this after their move from Missouri to Montana, and then to Cody.  This older house has been restored and is on display at a museum created by a non-profit.  It is off the main street of Old Trail Town. 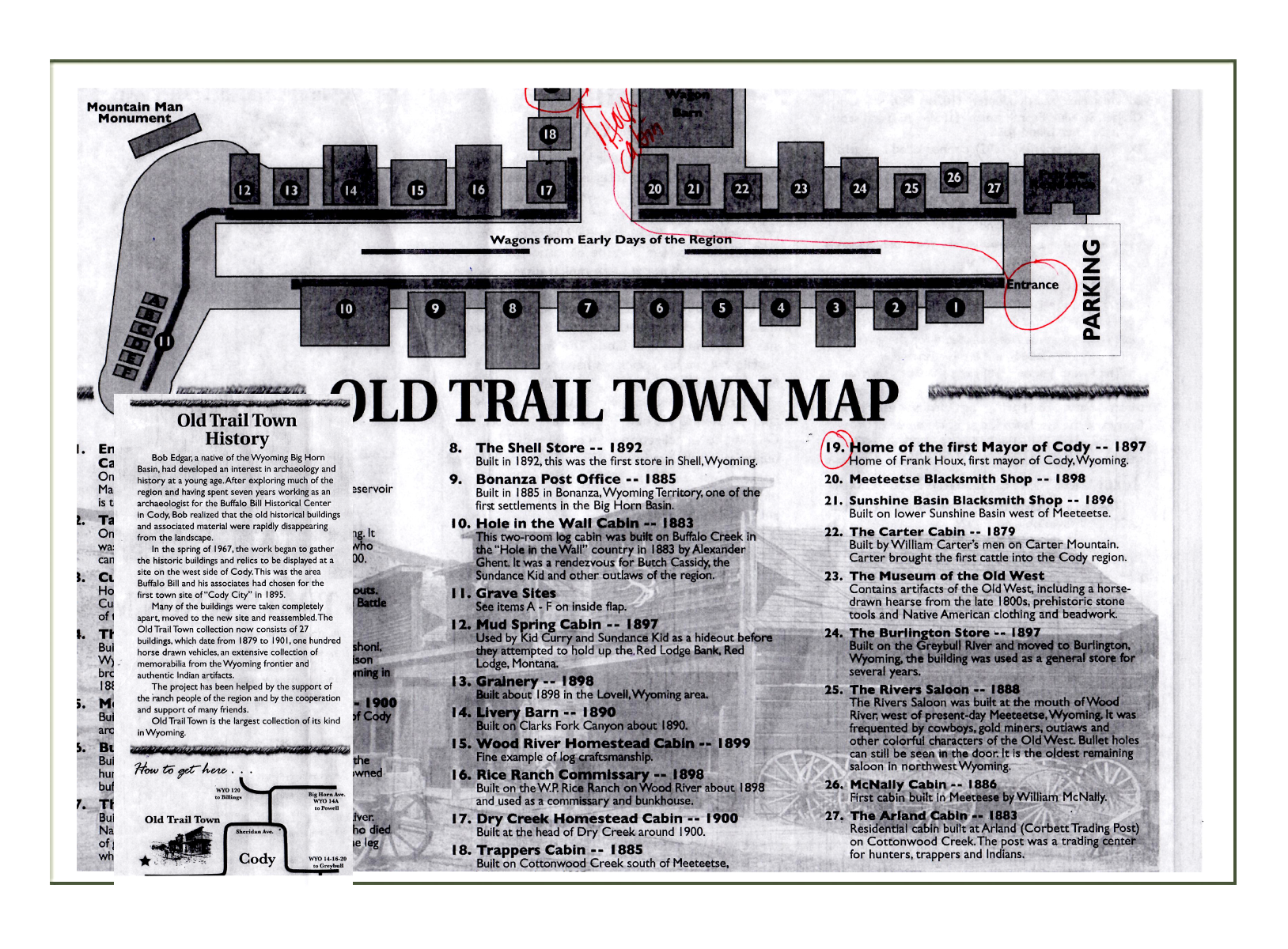 The Houx’s moved east too when the city paid for and built a lovely 2 story home for them east of the original site.  The home has been restored and is an active Bed and Breakfast in Cody during the summer season. 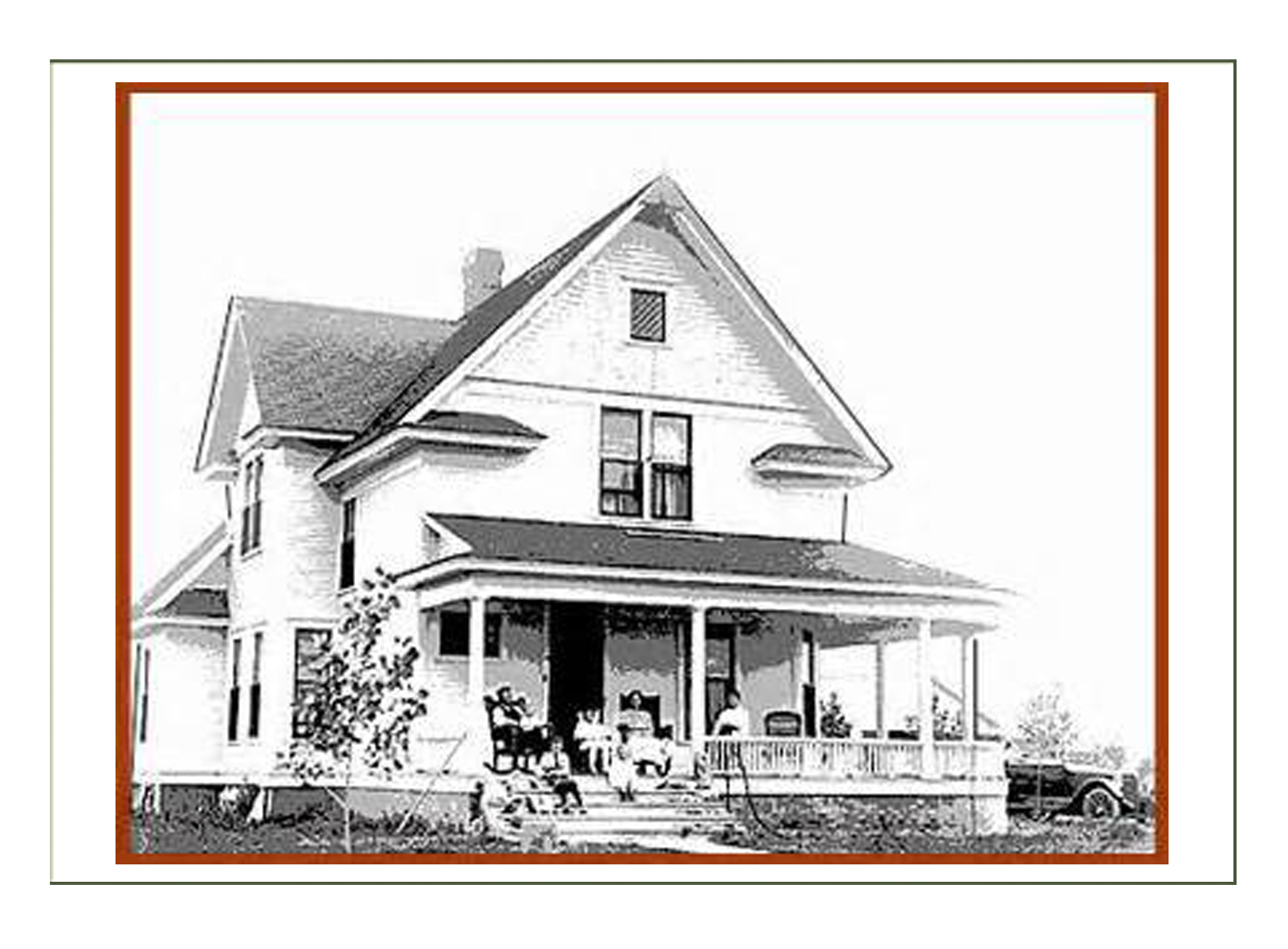 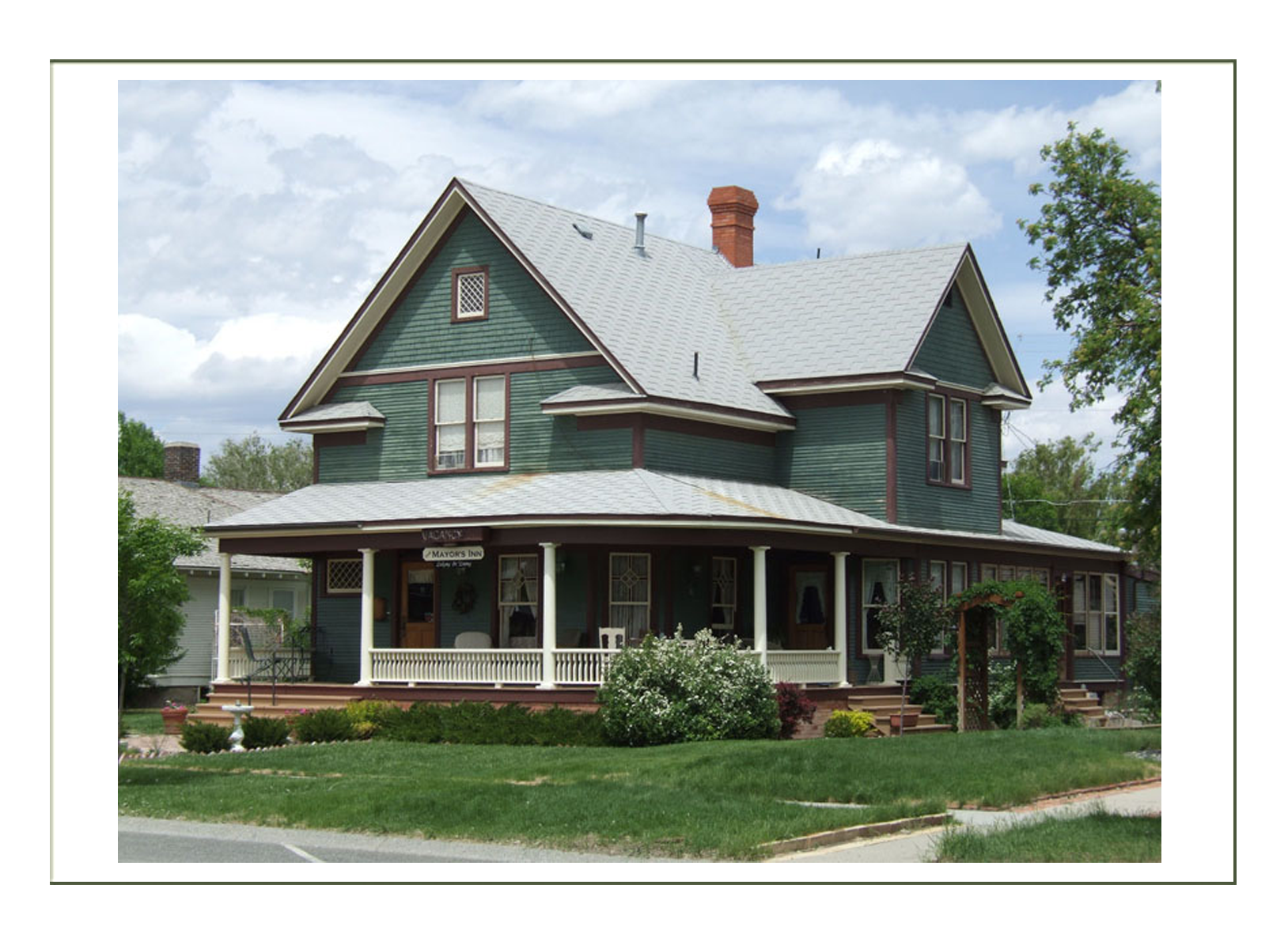 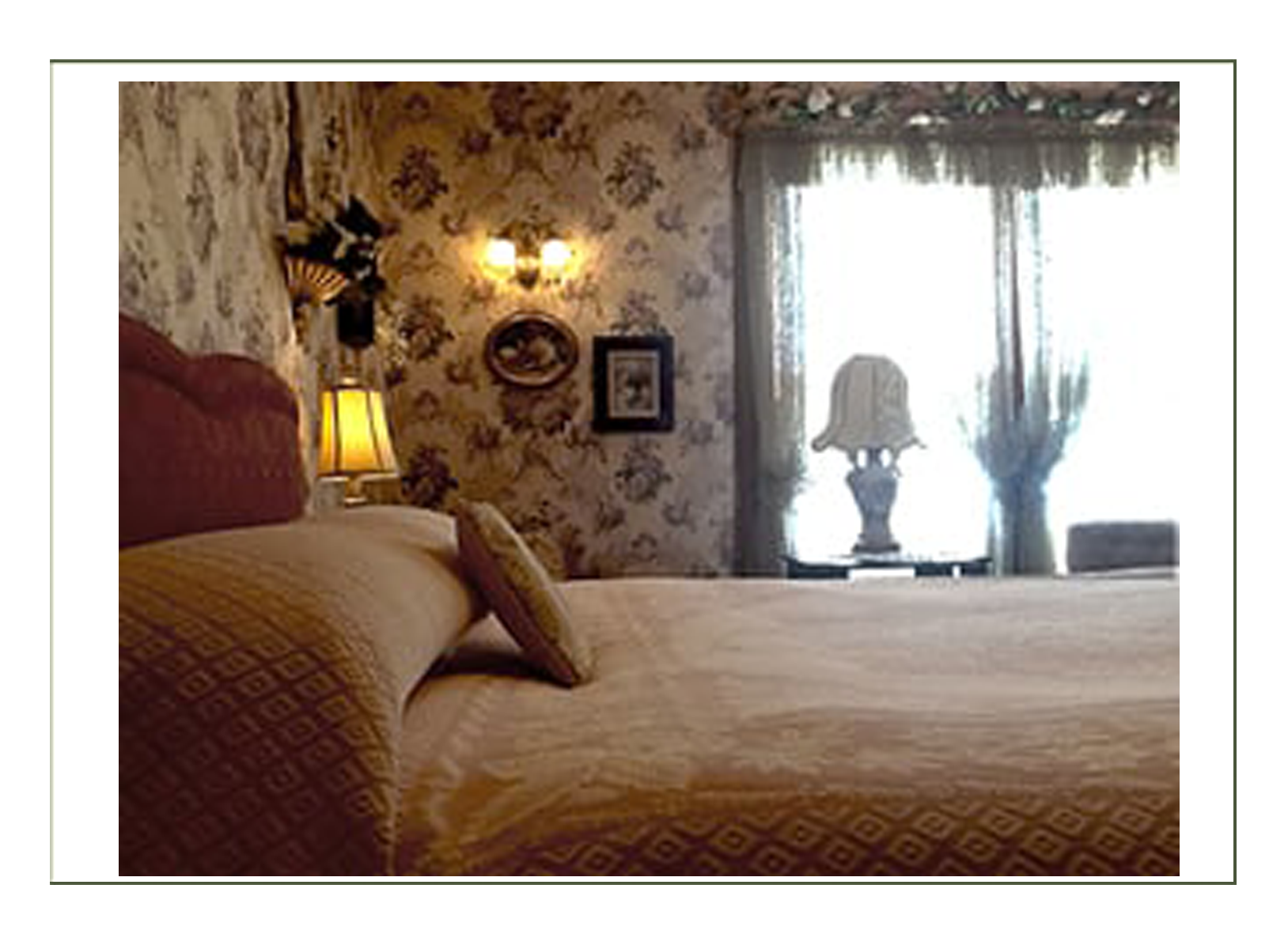 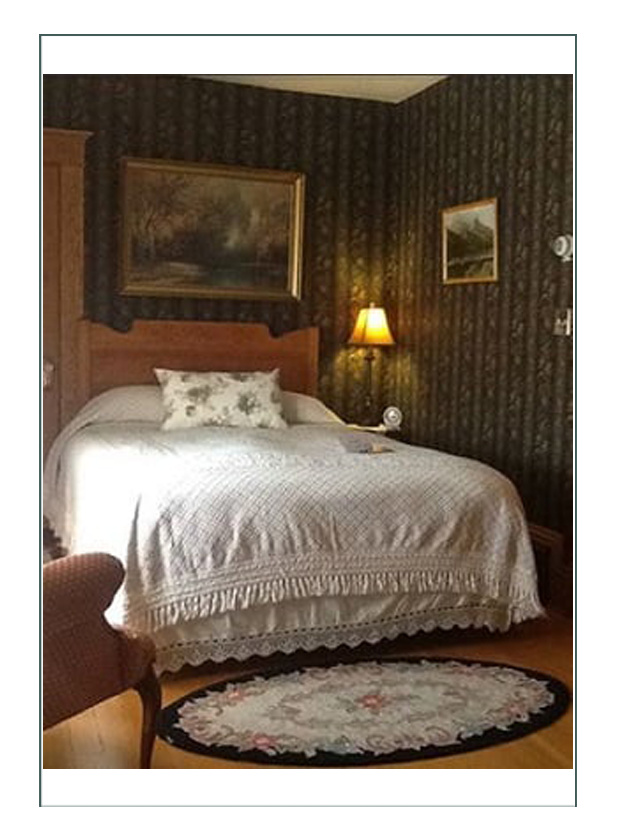 Continue below to see the finished project 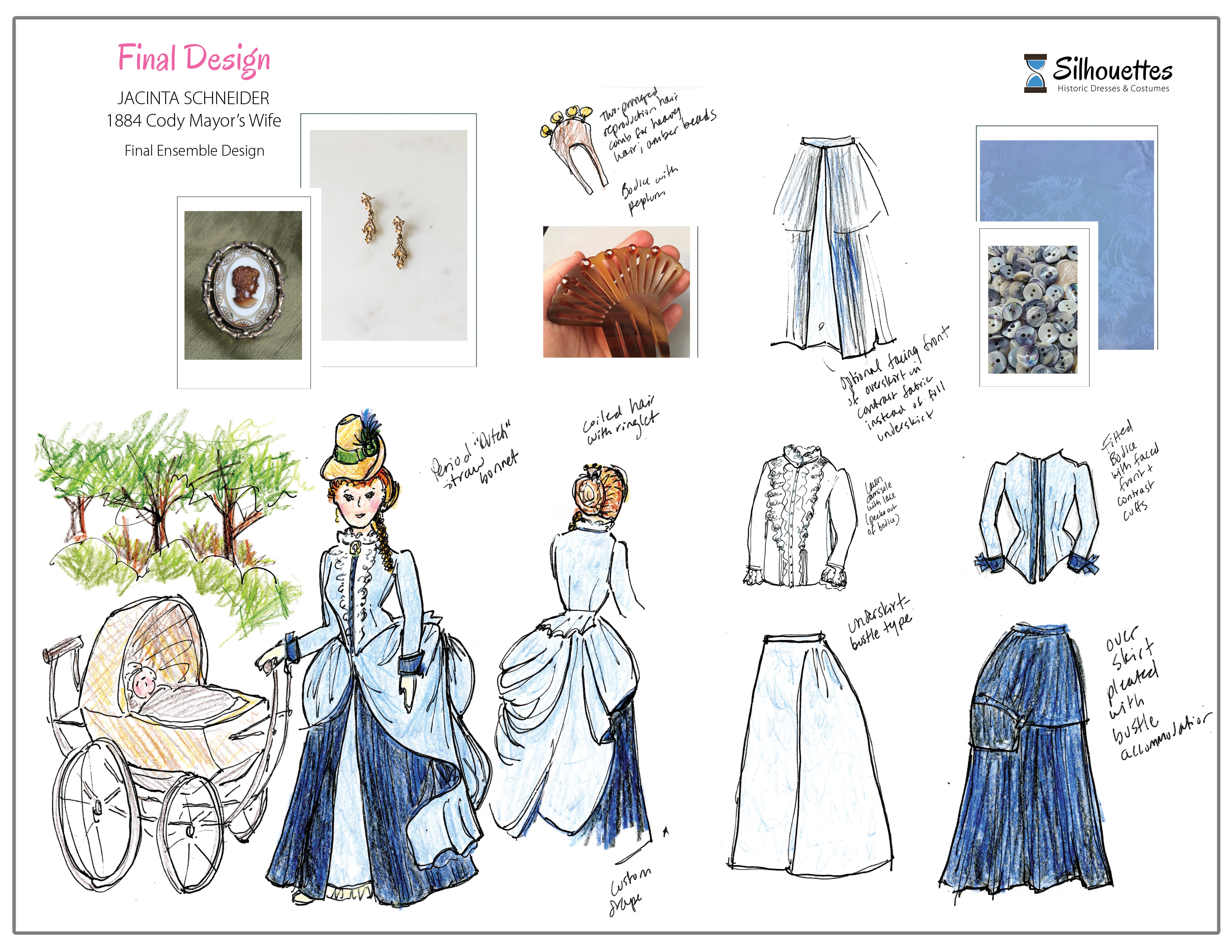 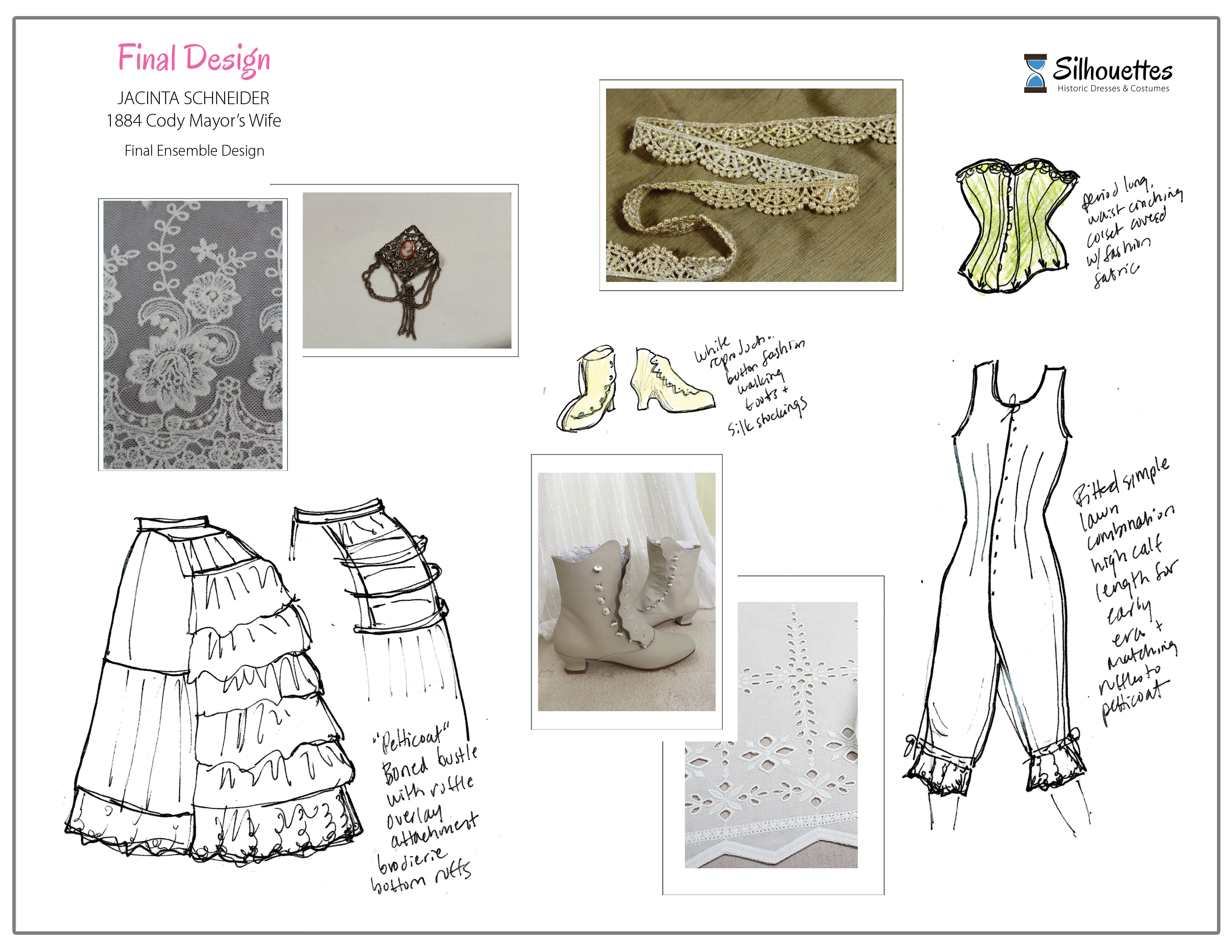 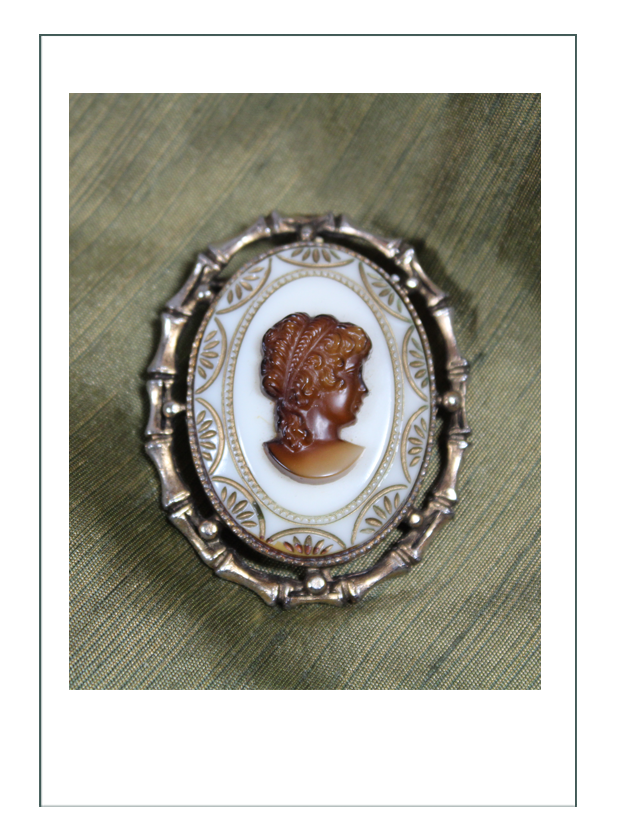 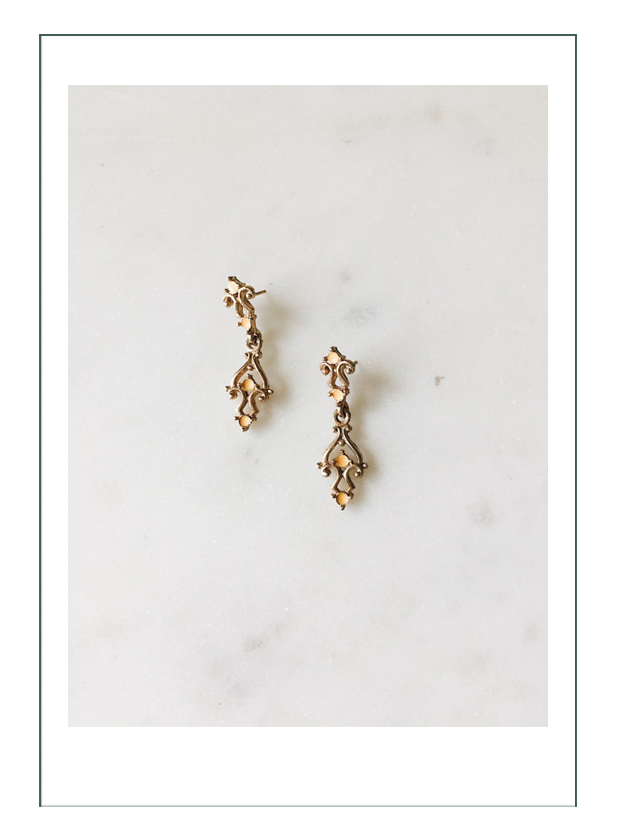 Click here to go to the Buffalo Gals Main page