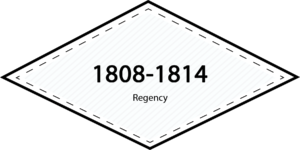 French & worldwide influence on fashion, with continued fondness for the ancient past

As new lands are discovered & others exchanged by empirical hands, the everyday woman continued to court the ancient past.  Napoleon & the French continued to influence World Order & that of the fashion world through modifications to the Regency style where women would start to cover up to become the bell shaped & fur wrapped women of Scrooge’s “Christmas Past”.

—— PORTRAITS OF REAL WOMEN FROM THE ERA —— 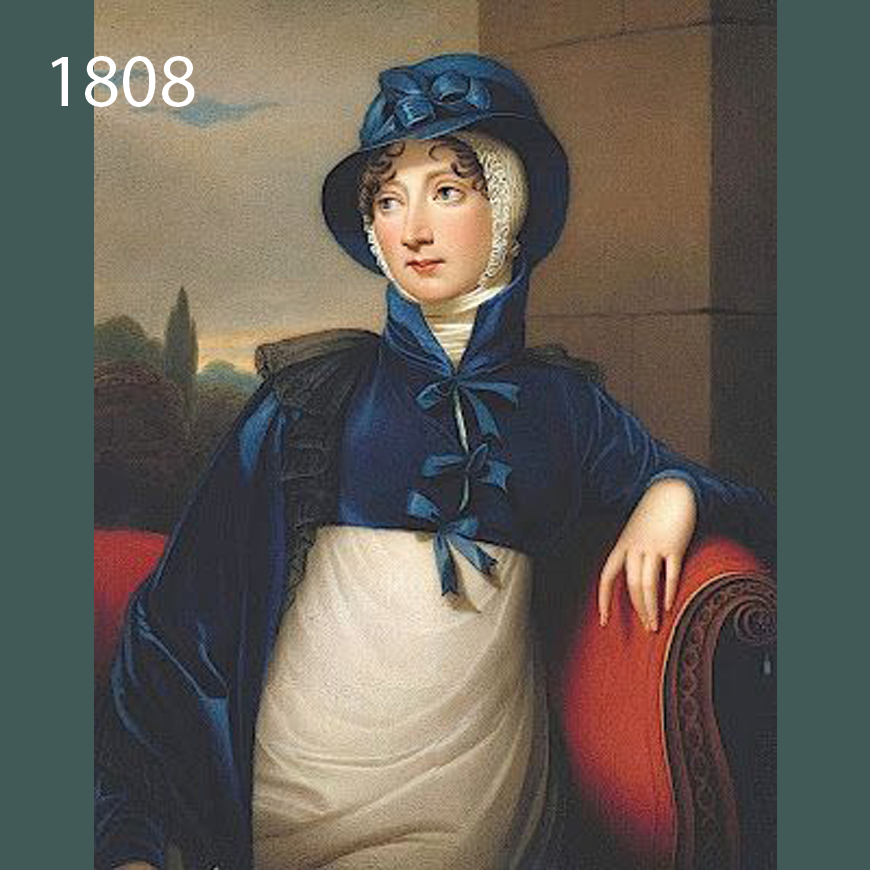 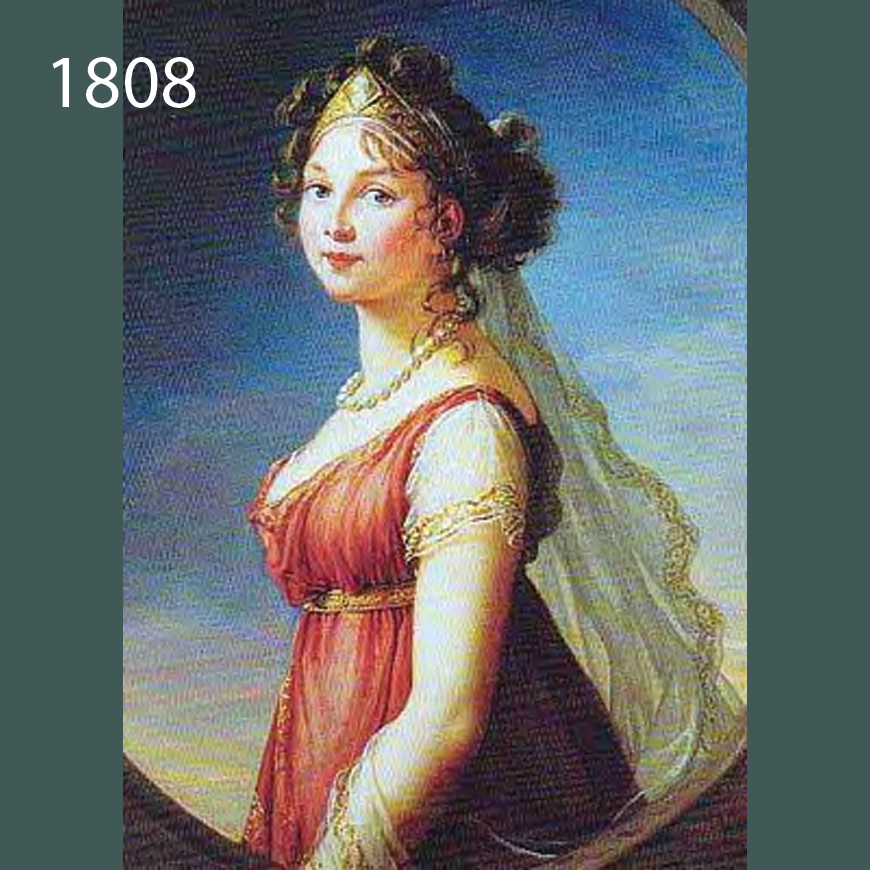 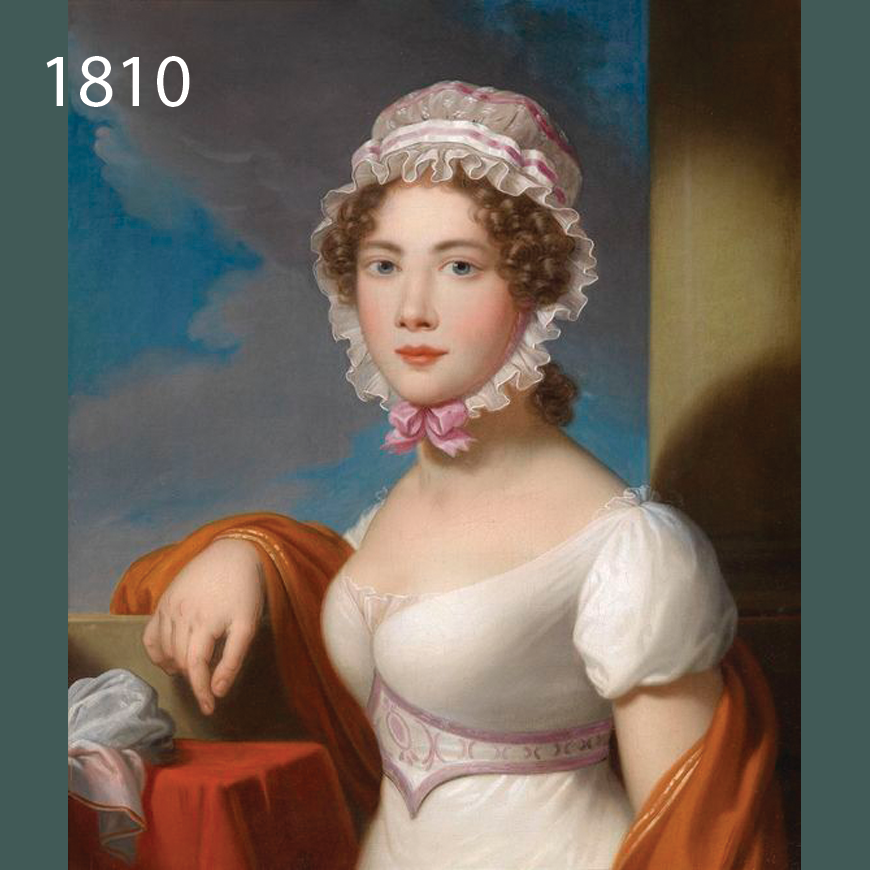 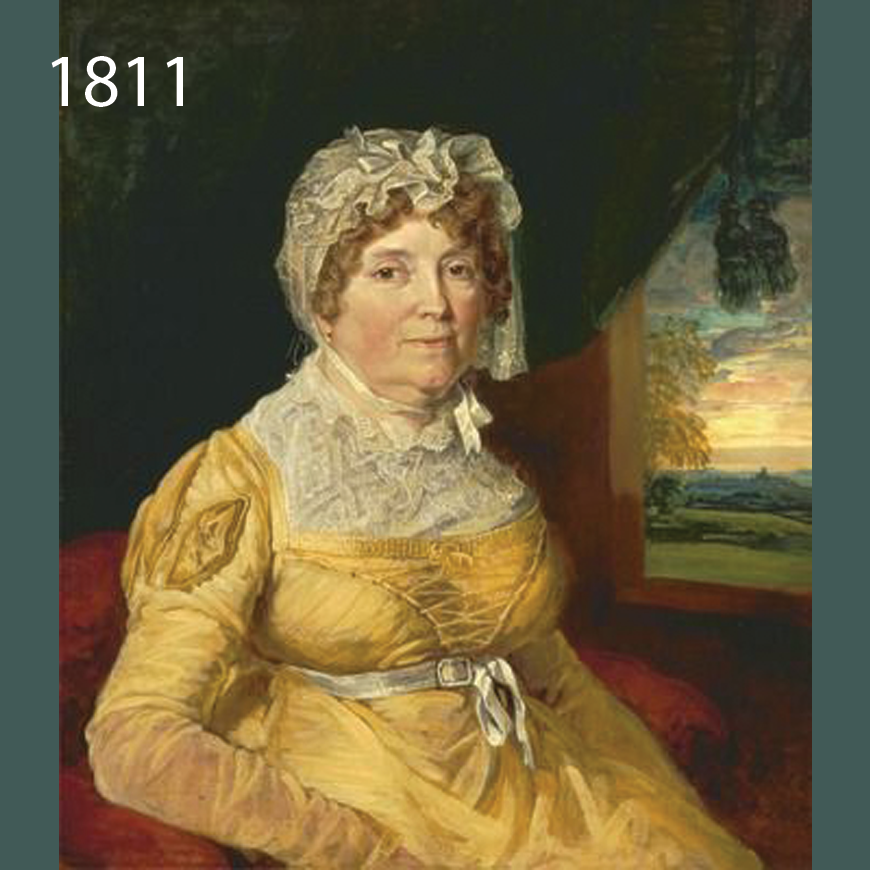 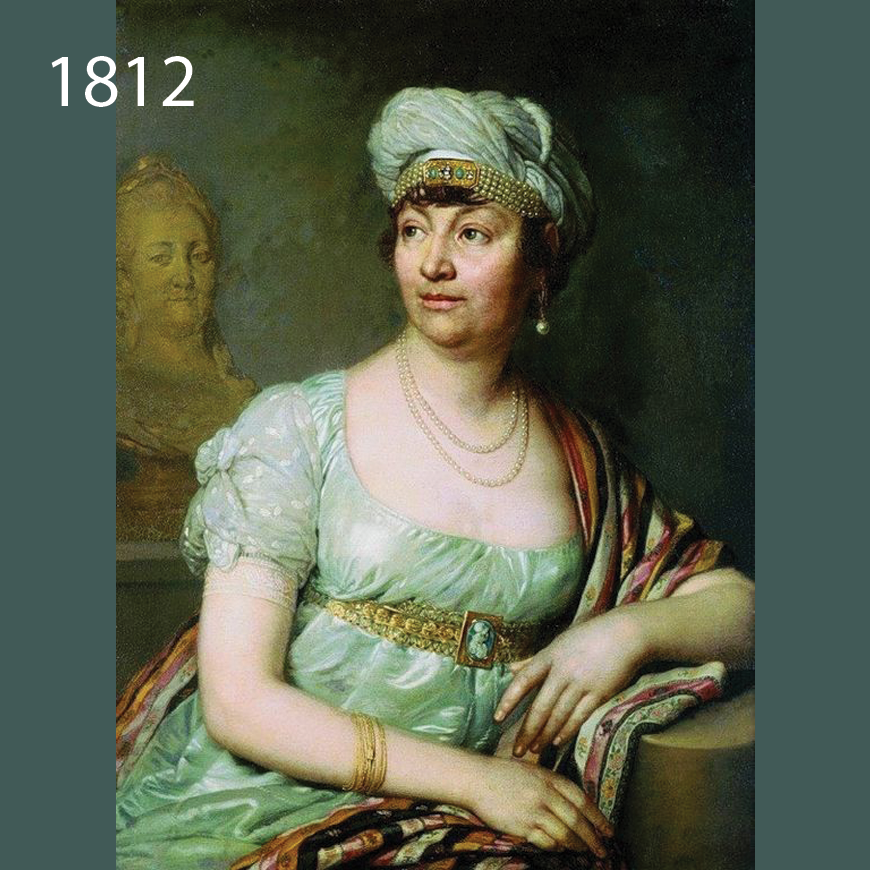 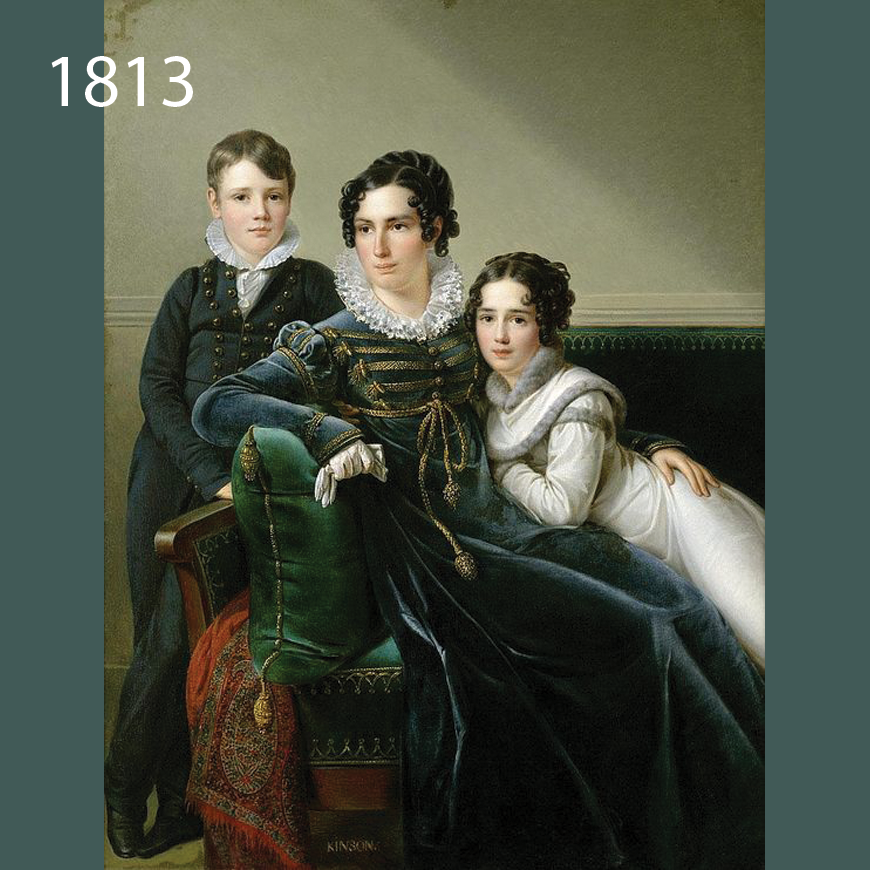 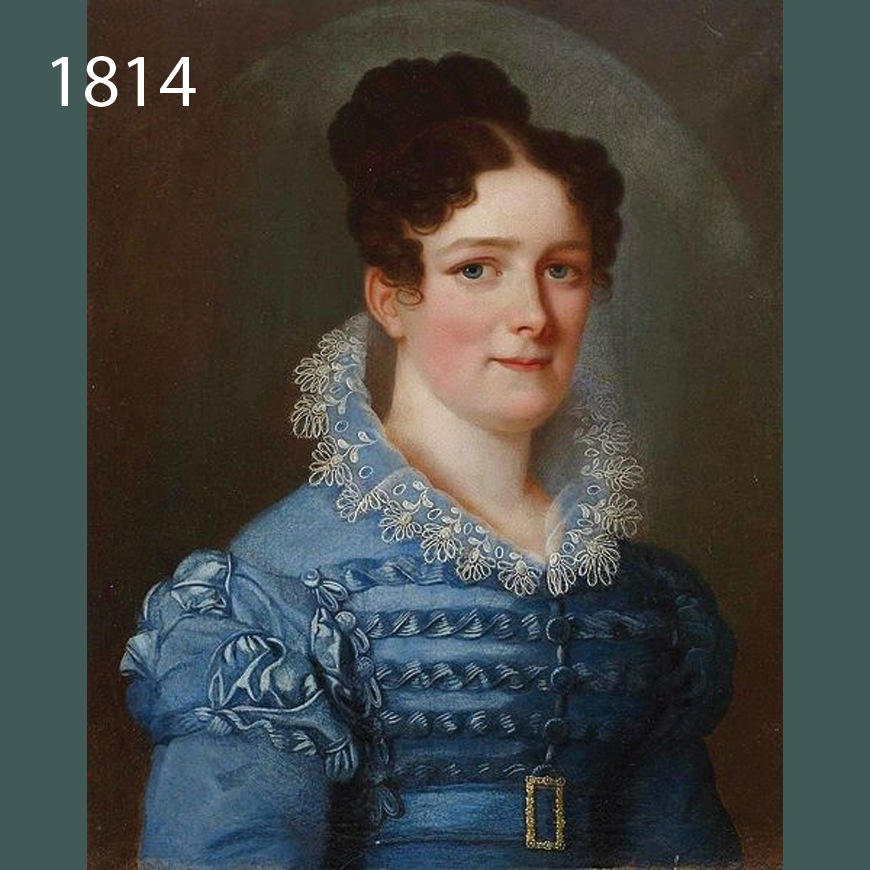 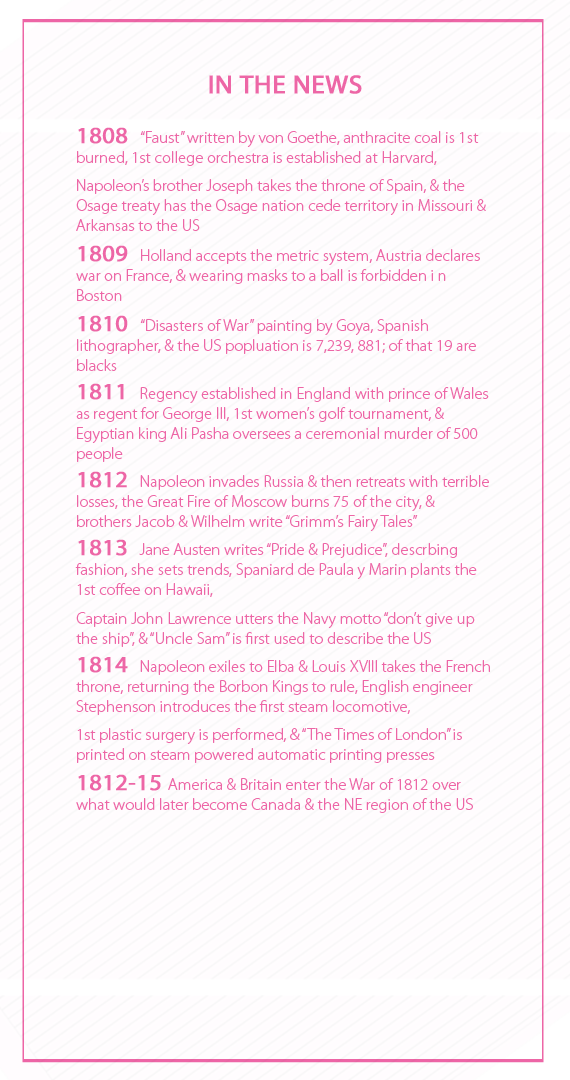 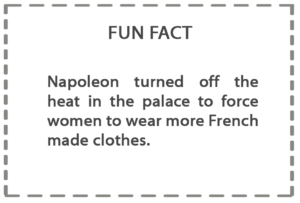 —— INTERESTING FACTS OF THE TIME —— 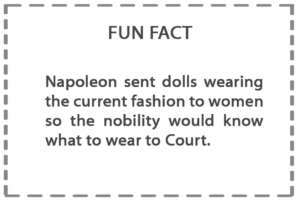 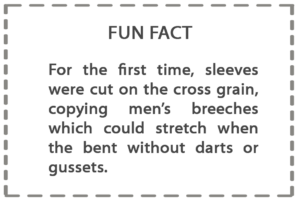 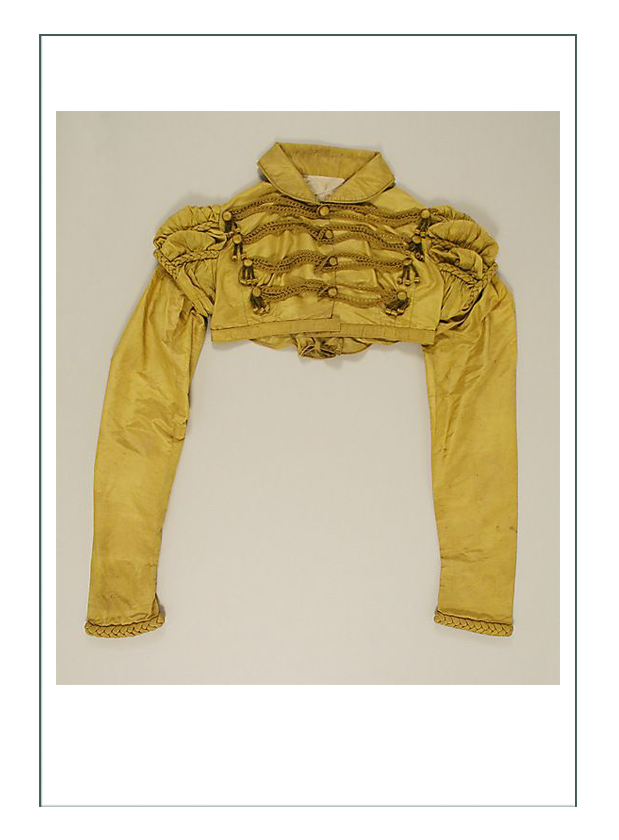 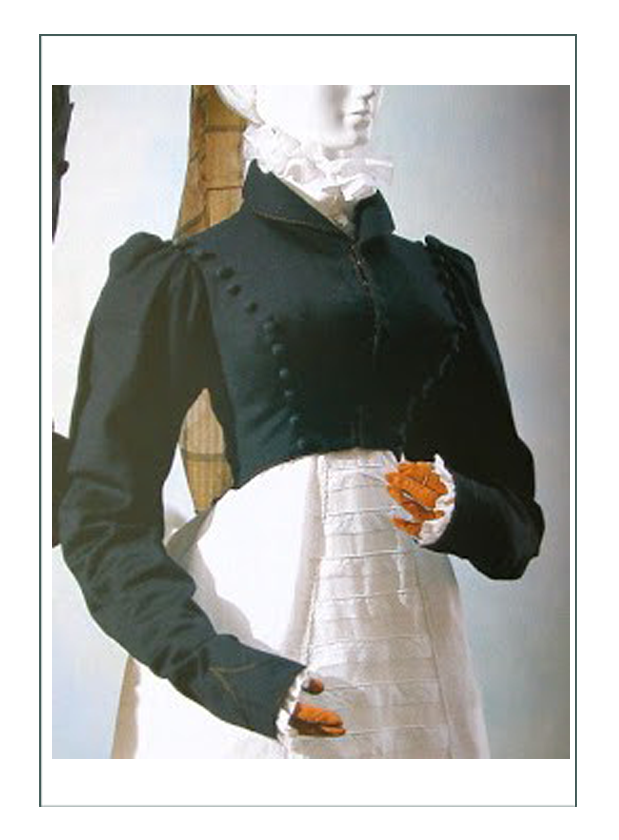 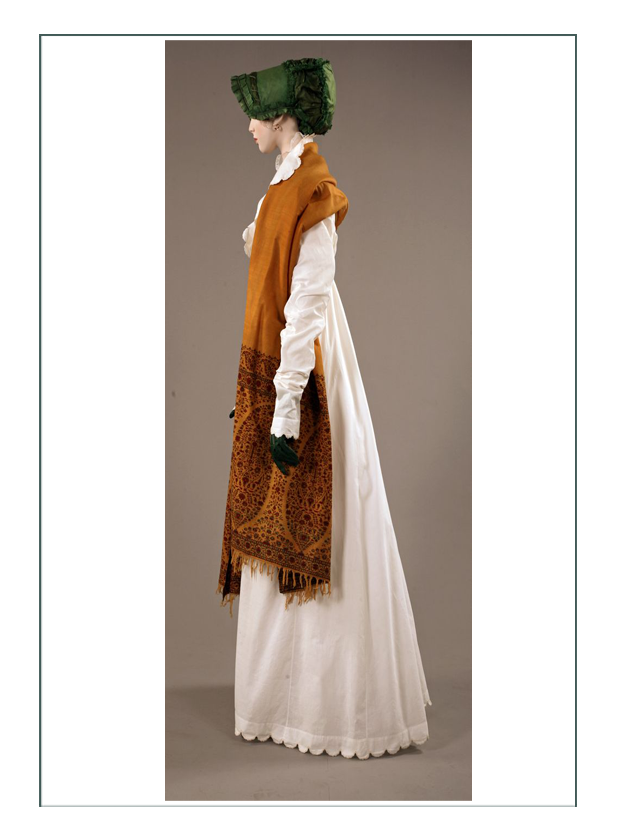 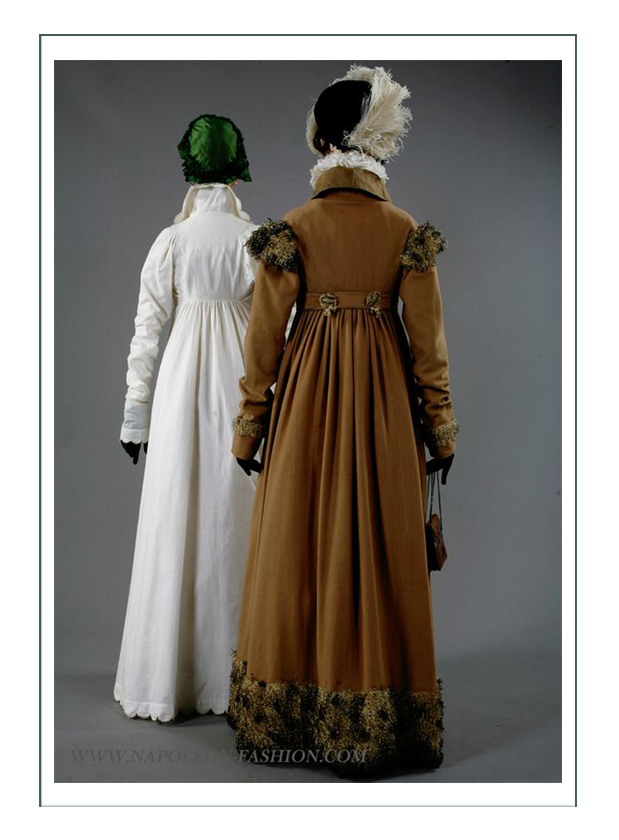 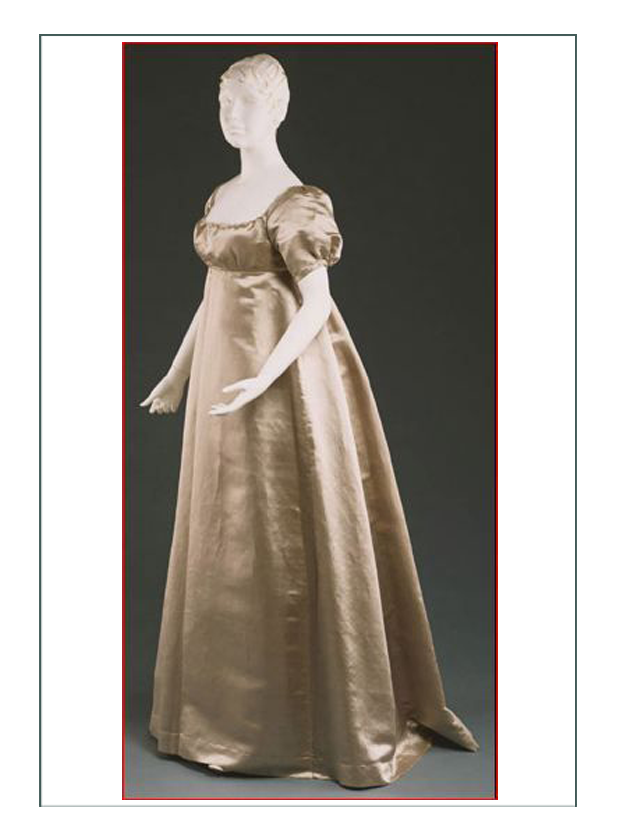 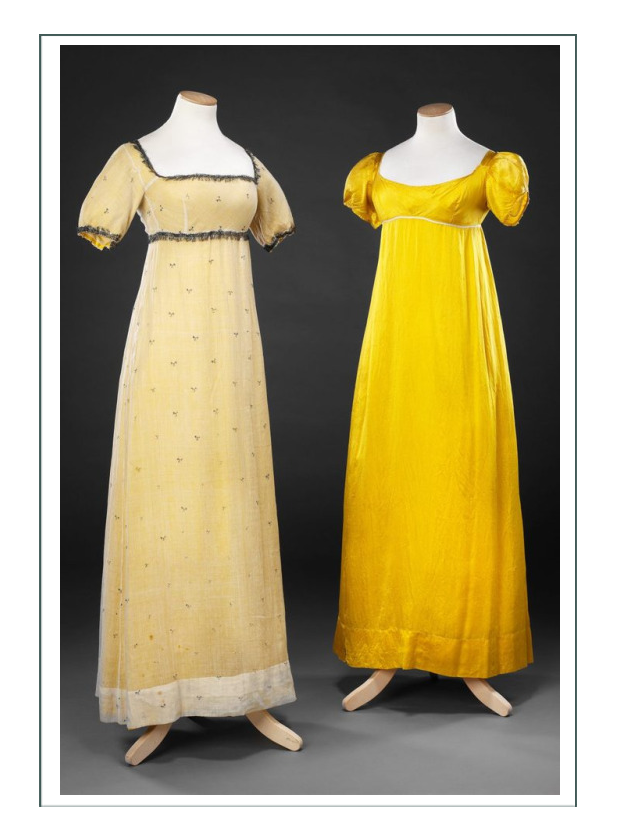 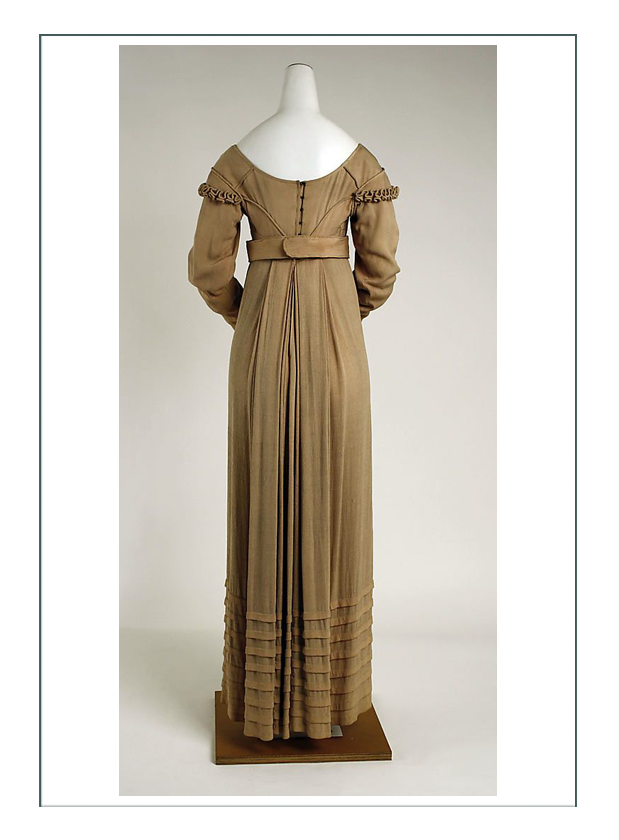 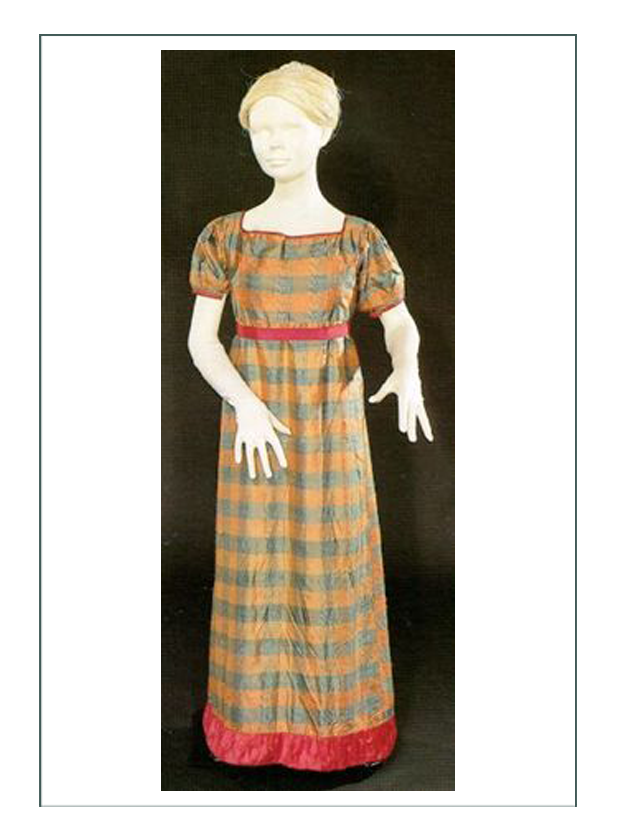 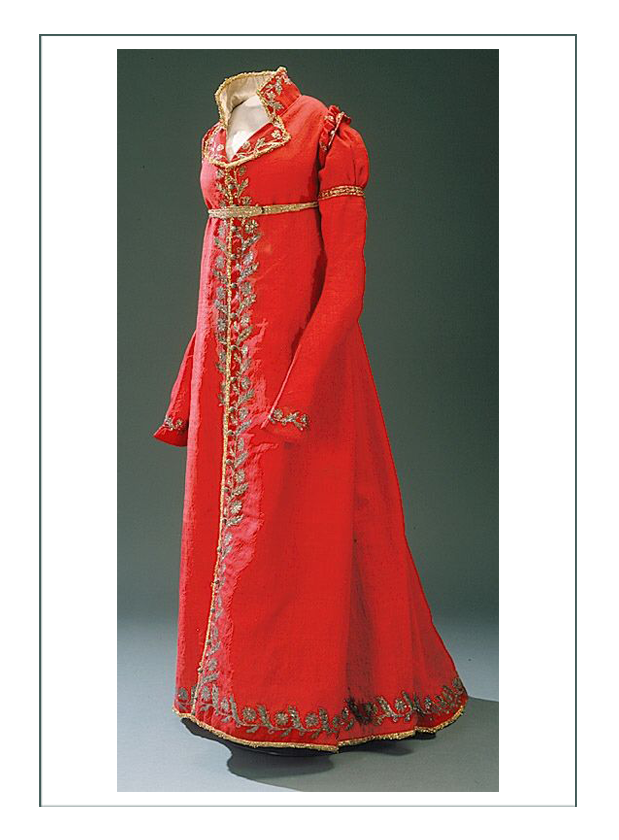 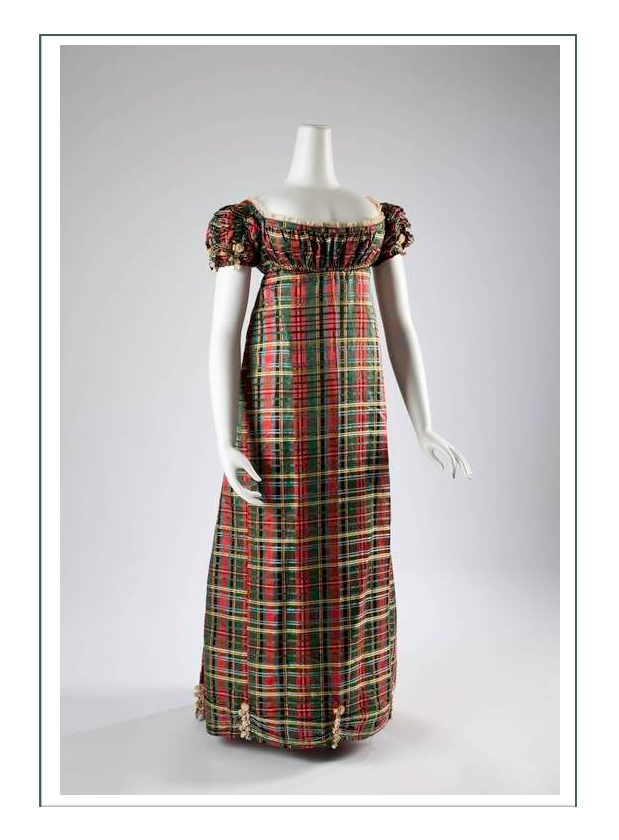 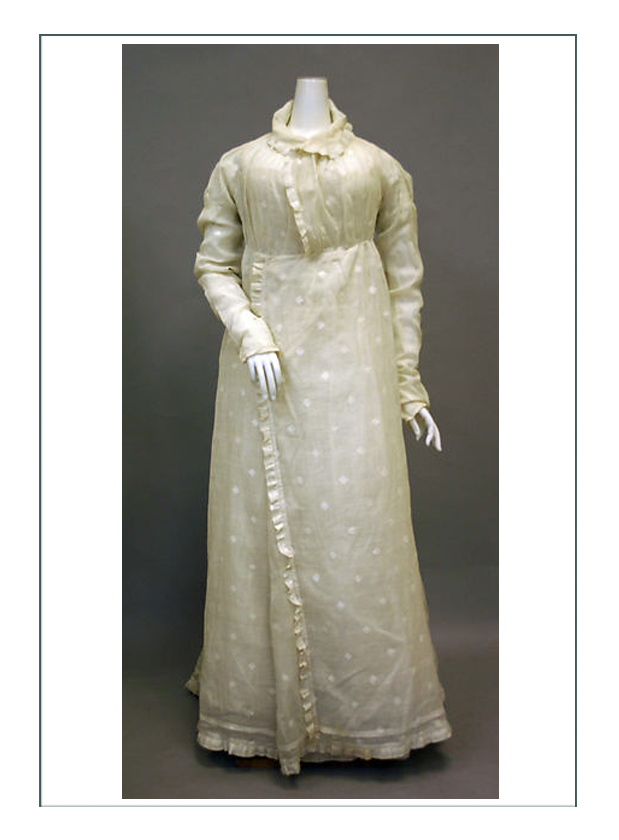 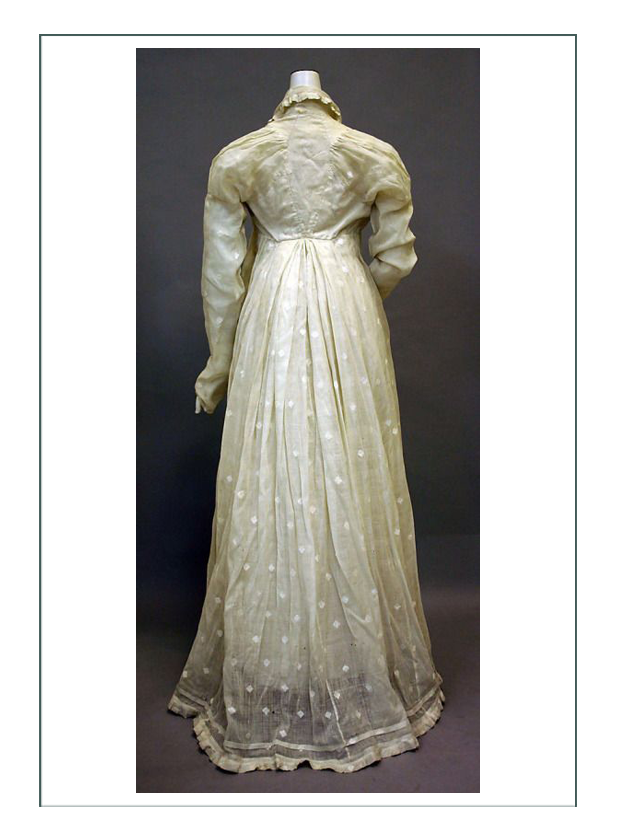