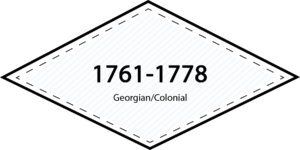 While England danced the minuet with perfect steps, a strong economic & cultural America prepared to take leave of English ways.  Women still wore “traditional” clothing & roles, but began to influence policy & decisions from behind the scenes.  America had become a “melting pot” of those who had settled already & those who were coming to find a new way of living – away from Court & dictates under a new flag, & a new spirit of Independence. 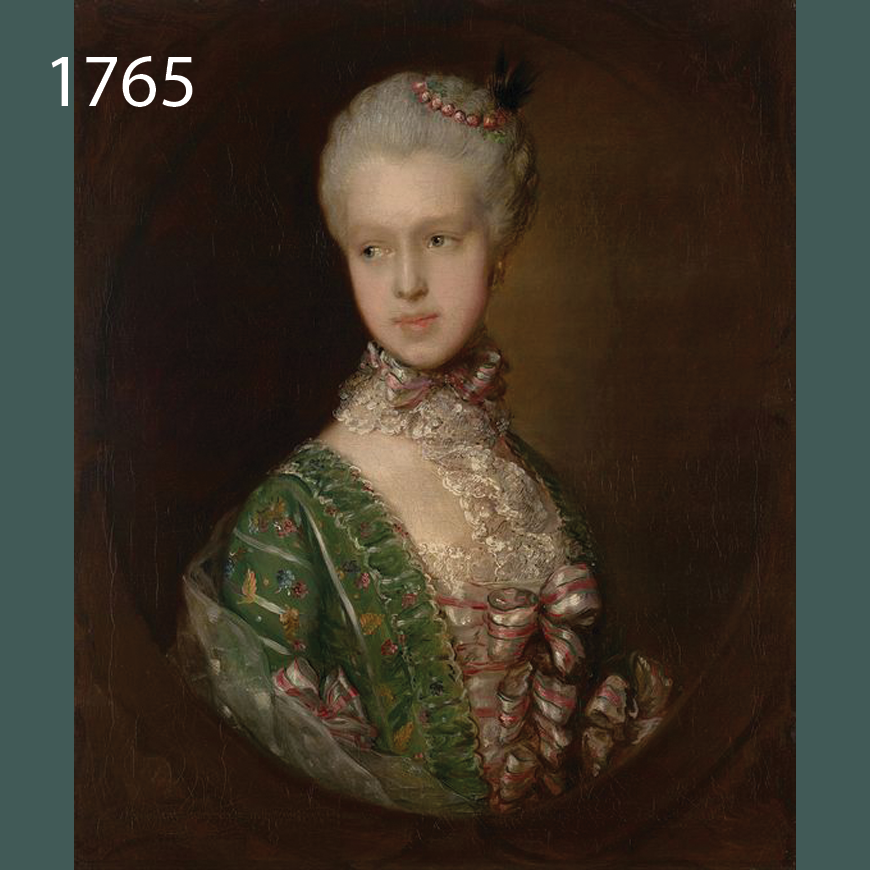 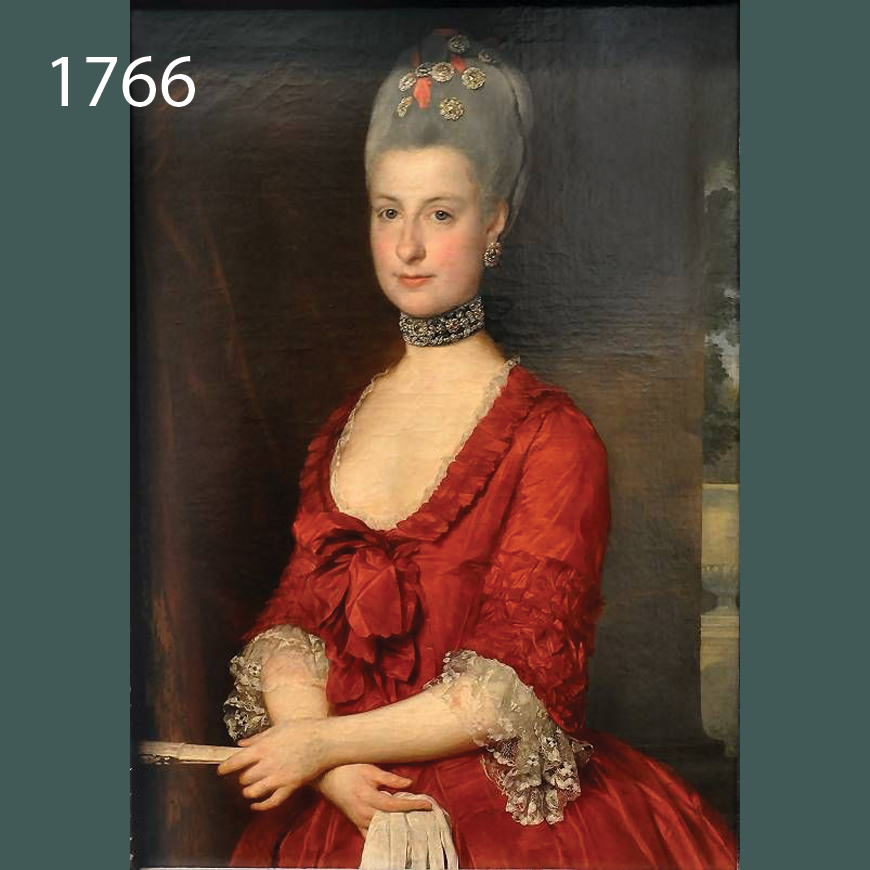 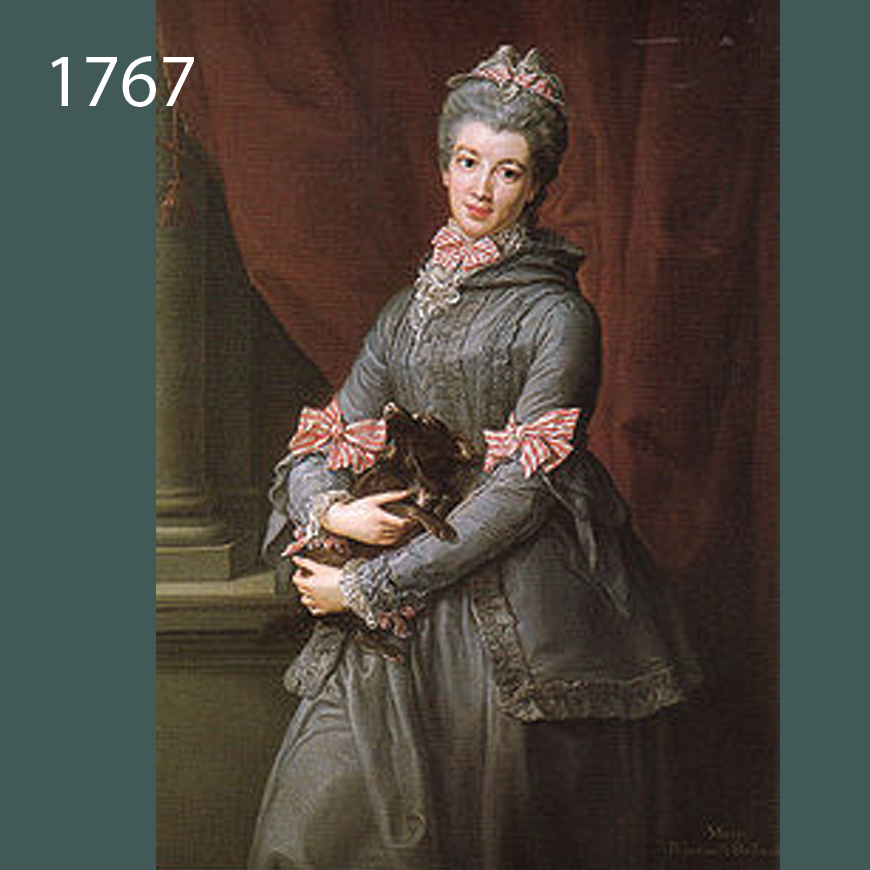 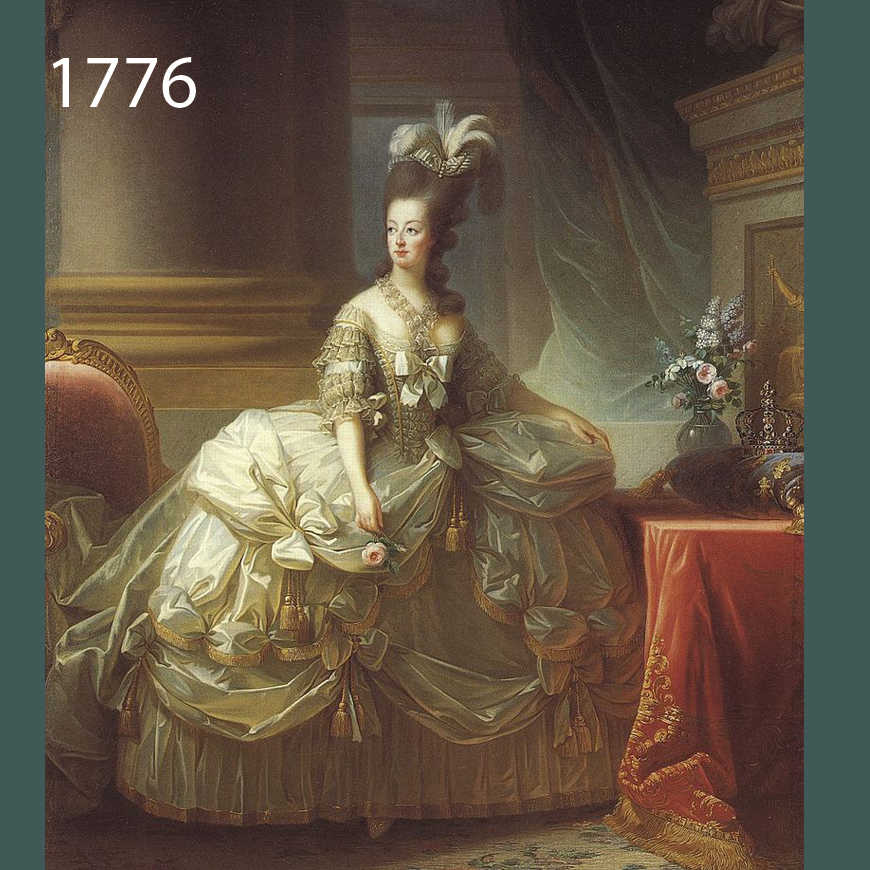 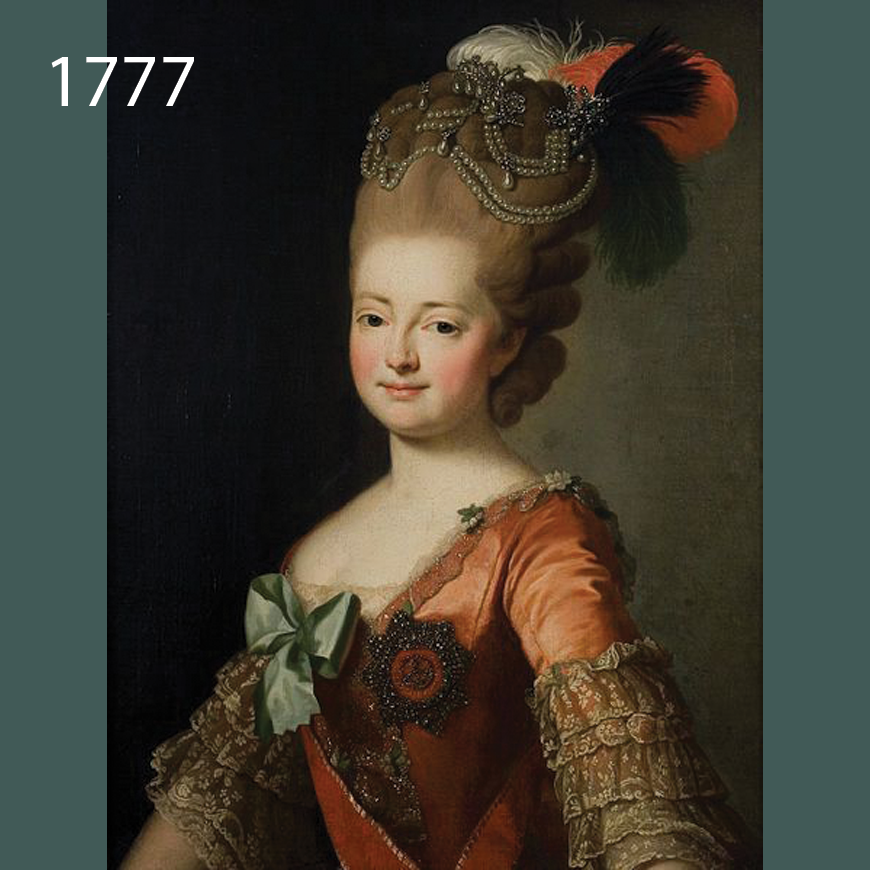 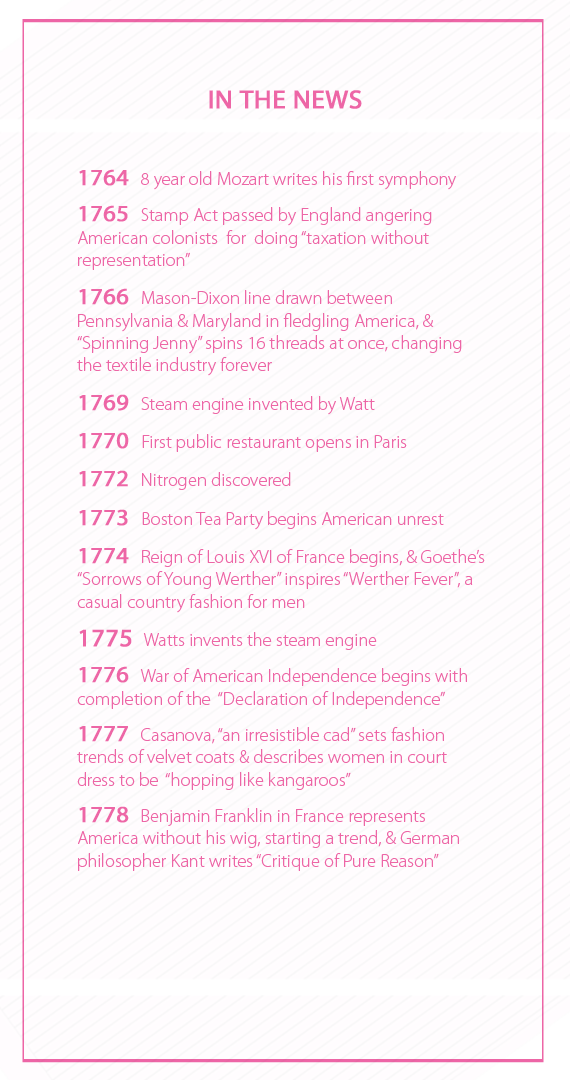 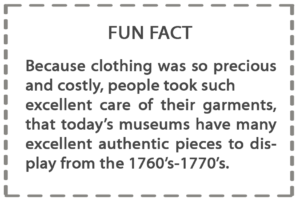 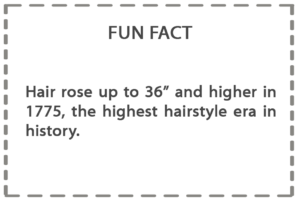 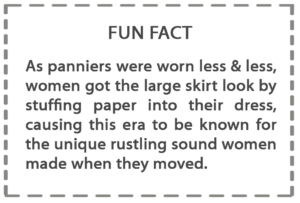 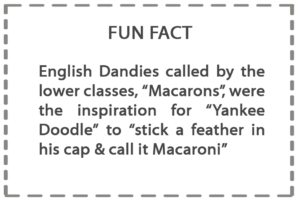 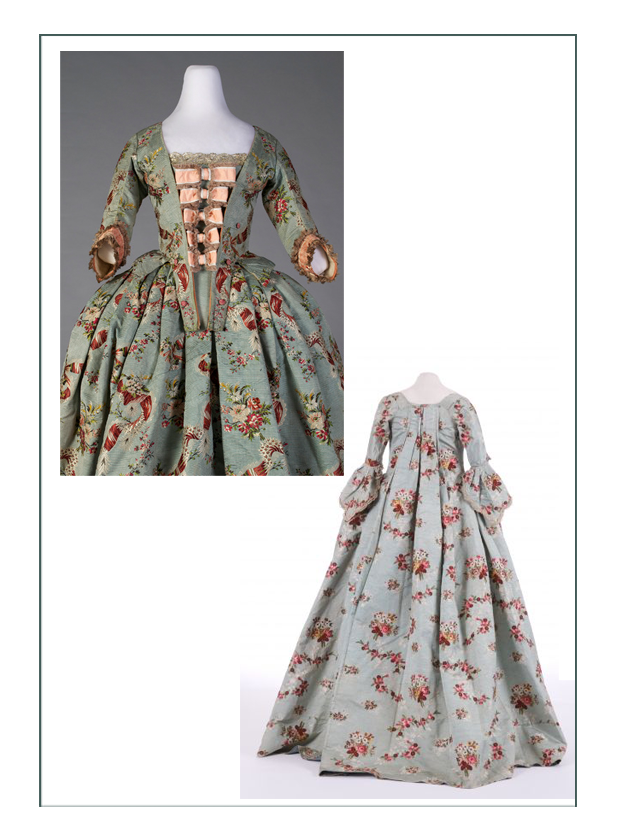 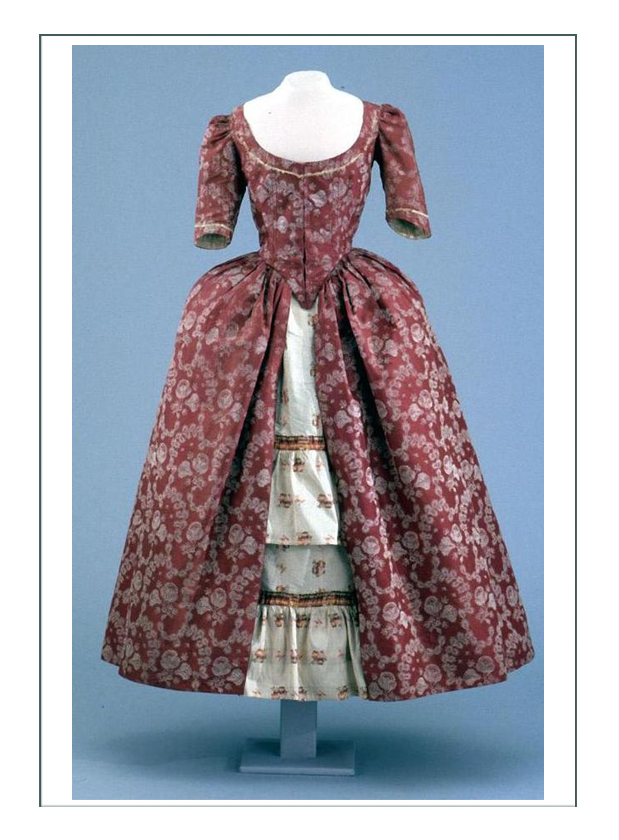 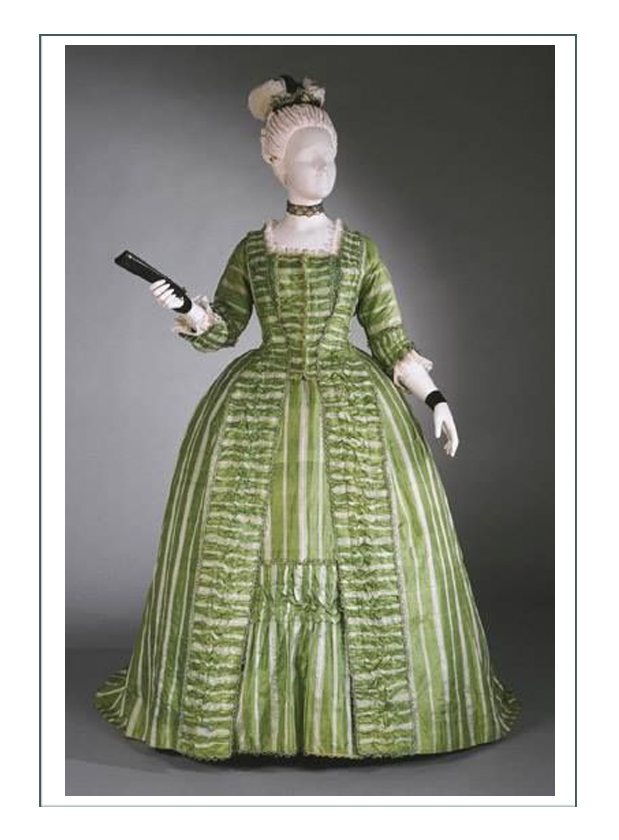 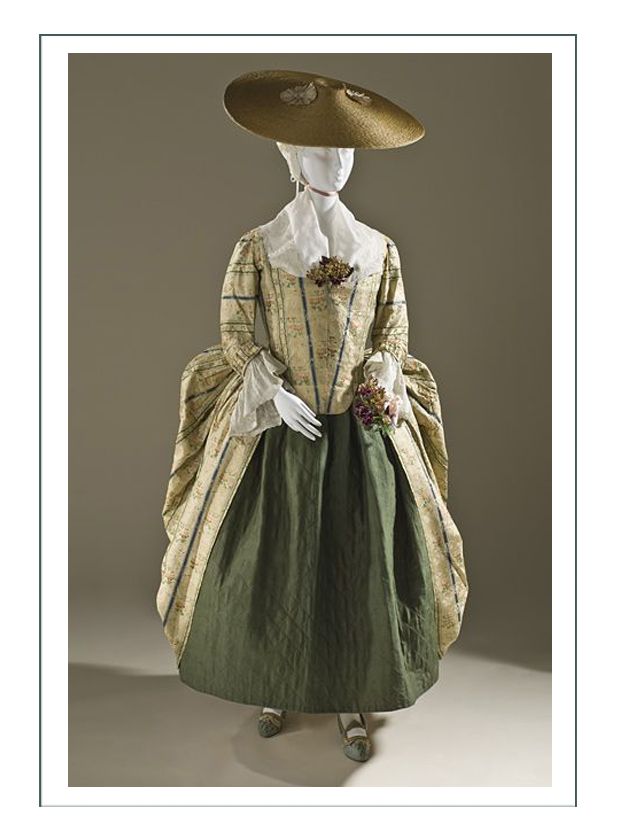 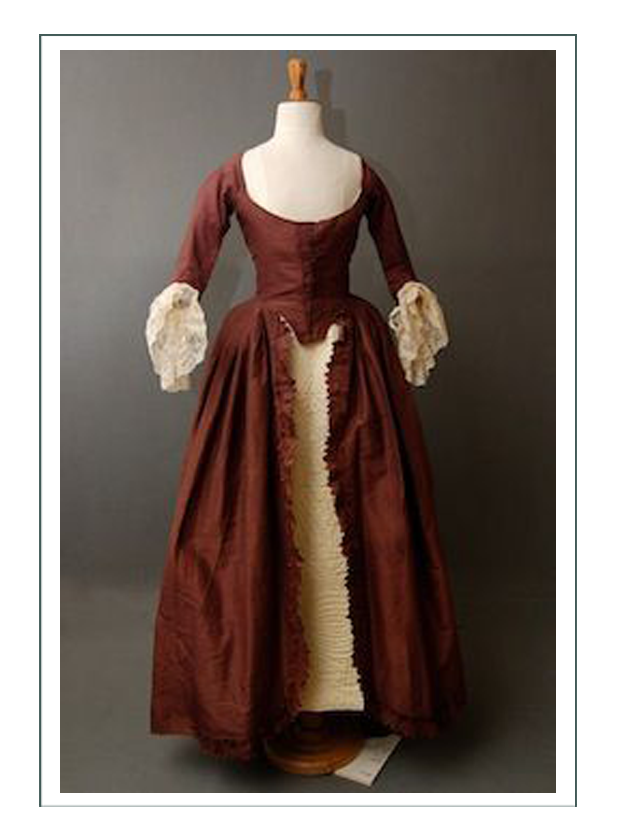 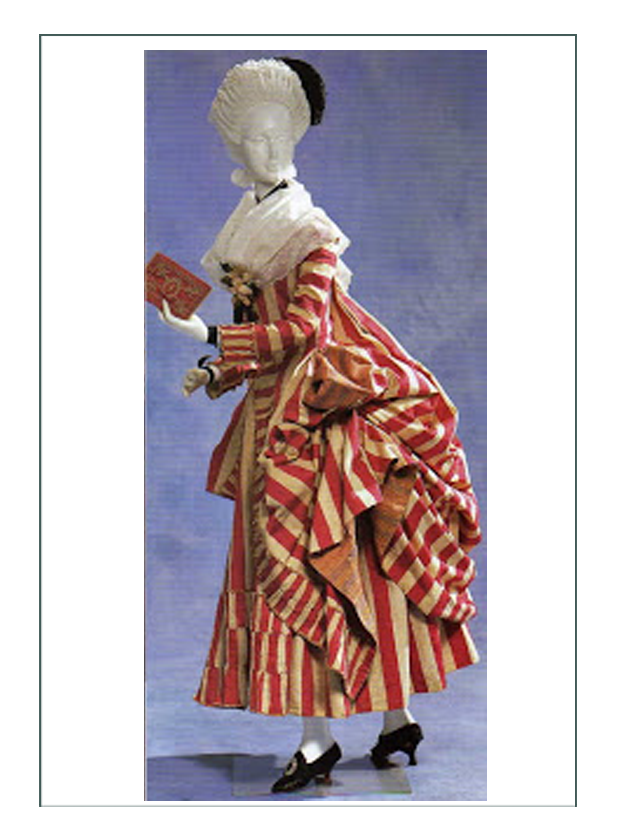