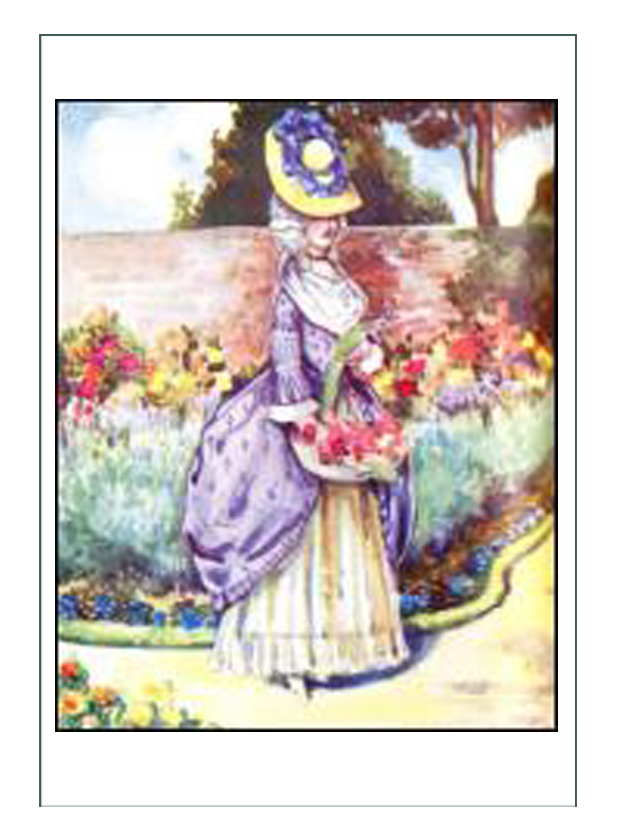 1777 was one year after the Declaration of Independence.  The Revolutionary War had begun, and the Continental Army was enscripting everyone.

Mary would have been 53 years old, had an 11 year old at home, and many grandchildren.

She was living on the plantation at the time, with house slaves and field slaves.  Her husband was a man of status, and so would she be.

Illustrating a “social event” – her going to  a dance, as that would indicate her very social personality.  She would be well known and have as high status as one can have in the Americas.  It would be her somewhat arrogant and yet good ability to organize that would garner her friends and invitations.

She would be responsible for hosting things.. possibly war fundraisers.. things for the military.. but mostly she would try to live in her own world and stay out of it, since she probably sympathized with both sides to some extent, although she most likely supported the Patriot and Angelican causes the same as her Virginia born husband.

There may have been trouble with accusations on both sides of sympathizing with the other side.  It is unclear how/when/if Edward broke from his commission with The Crown, but it seems it was before 1776, because there is no indication of conflict, and he was not involved in the war.. but his son was heartily on the side of the Patriots.

Mary would have been torn about her baby being in battle, but at this time, delighted to have her favorite middle son Baker married and at home with a baby.

In 1777, all her children who survived infancy were alive, well, married, and flourishing.  The son who was a General survived the war intact.  Everything would have been “as good as it could be” for being in the middle of a war.

Her contact with War would have been through friends or news.. slow to come and slow to react.  I would guess she kind of “hid” at home, and stayed in specific circles.

Design Specifics for the Character of Mary: 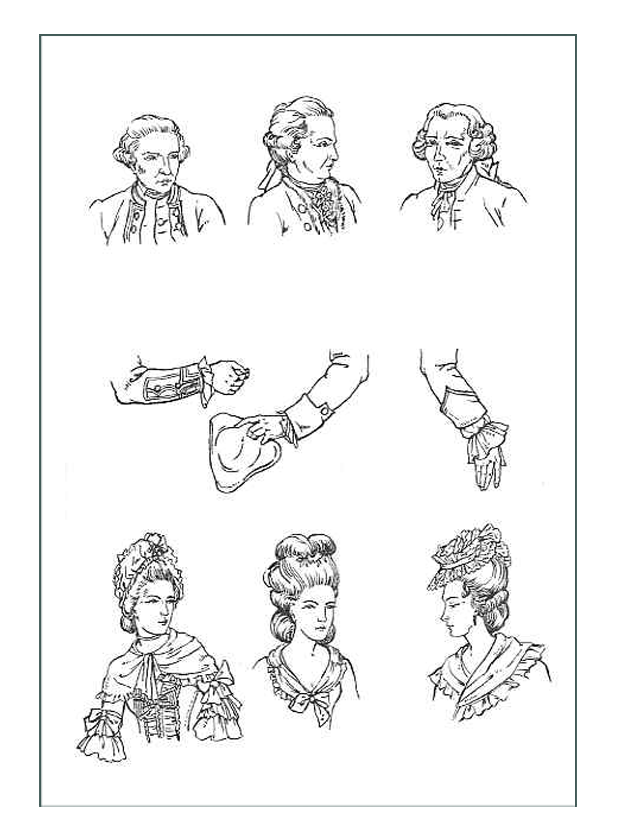 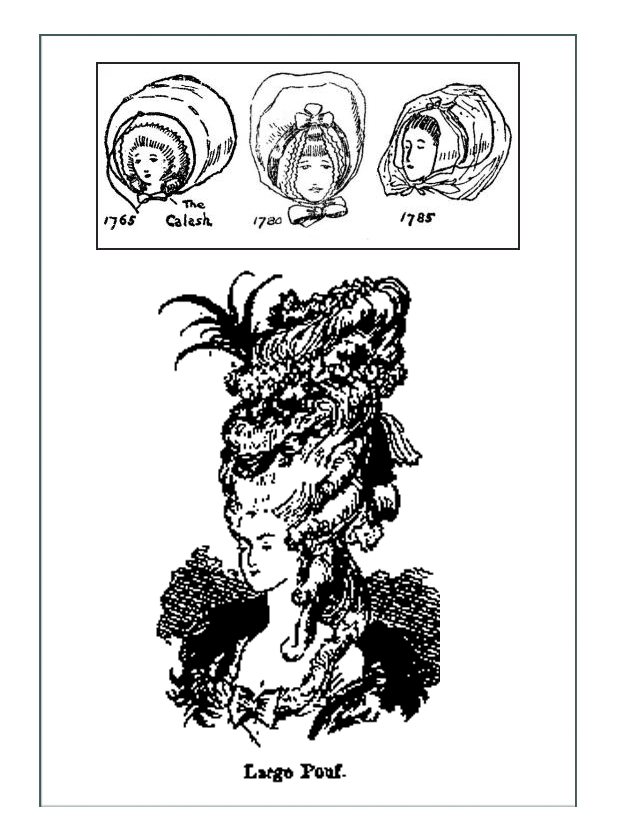 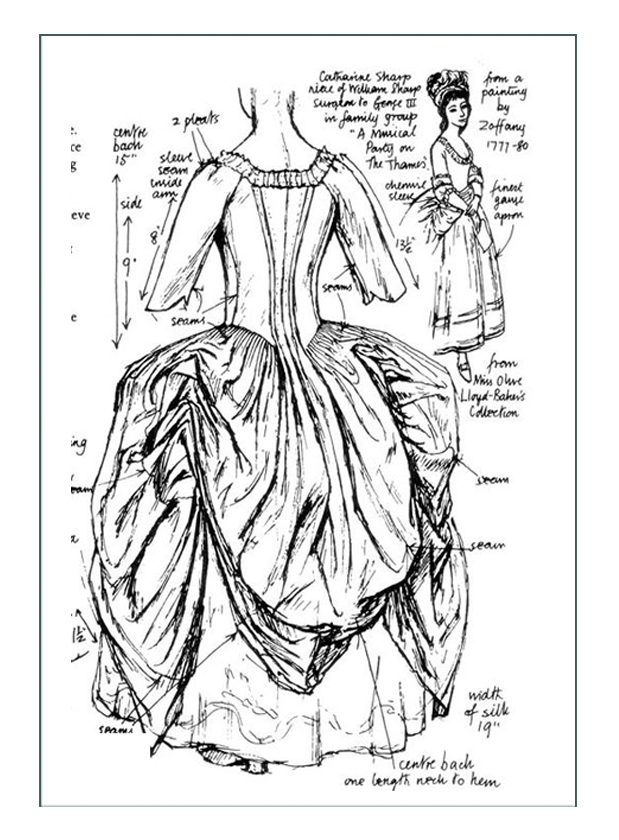 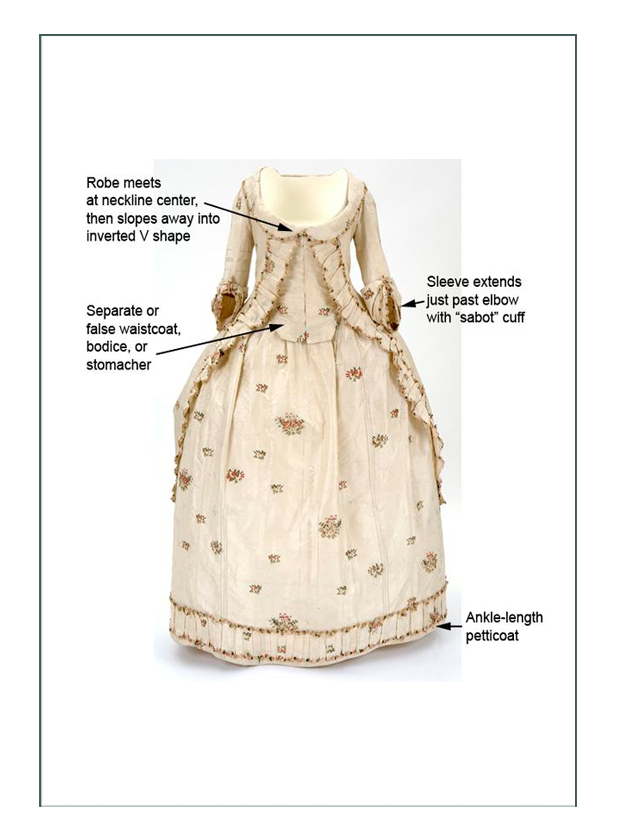 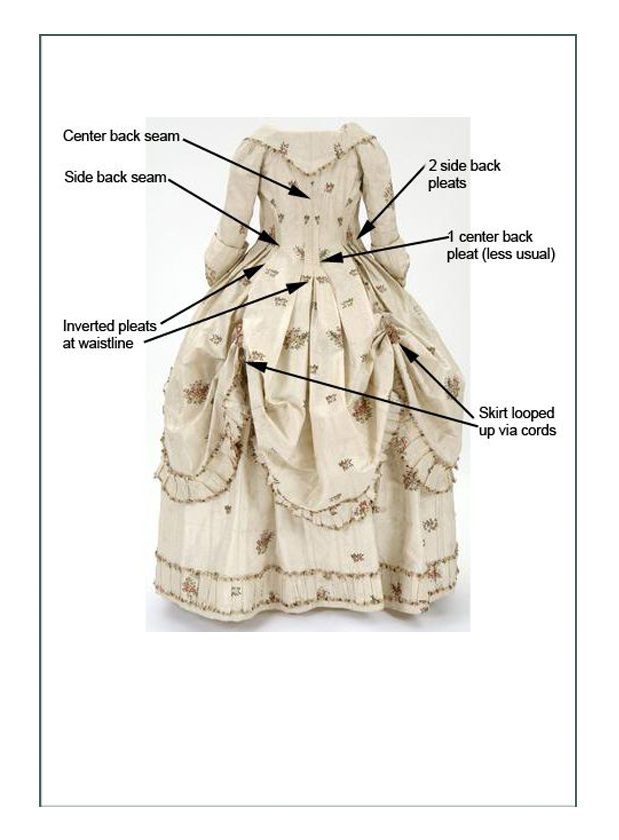 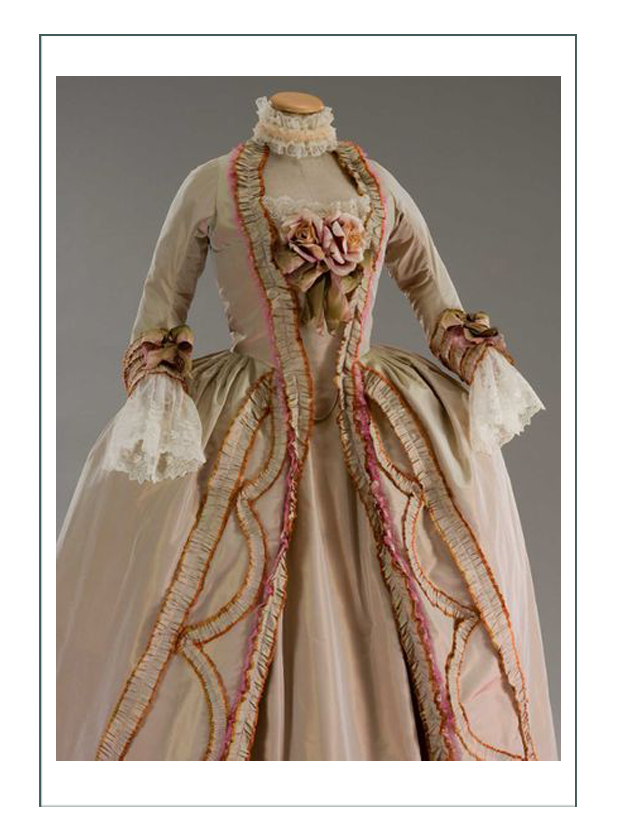 Costume Summary – the Design for the Character Mary: 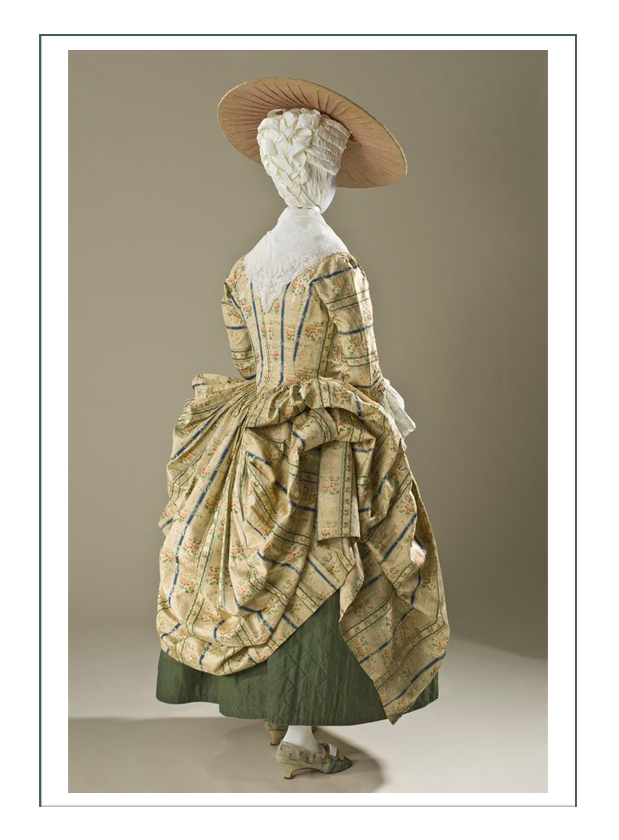 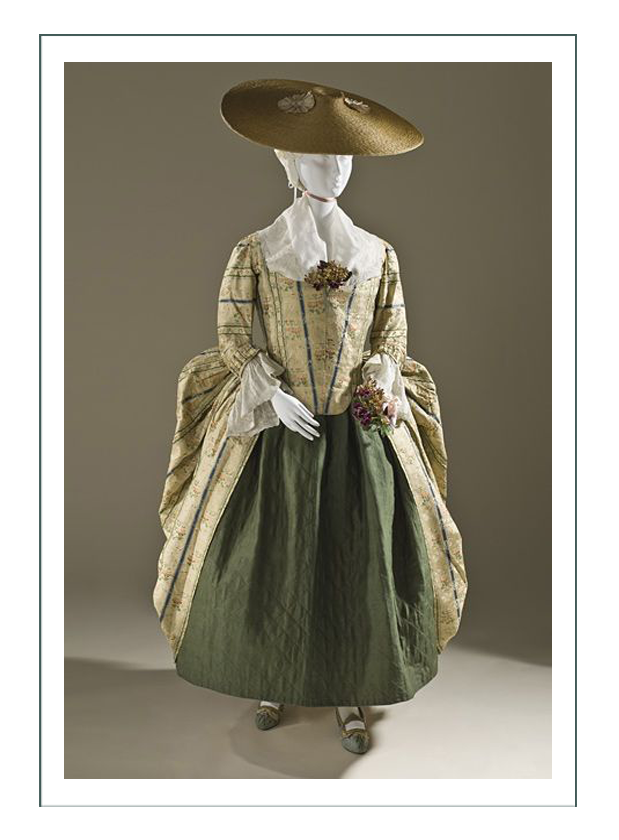 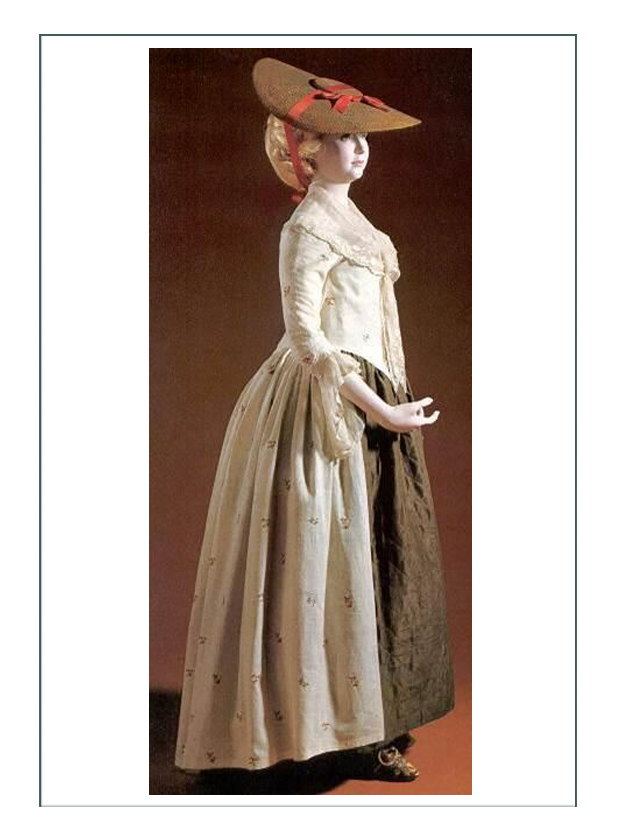 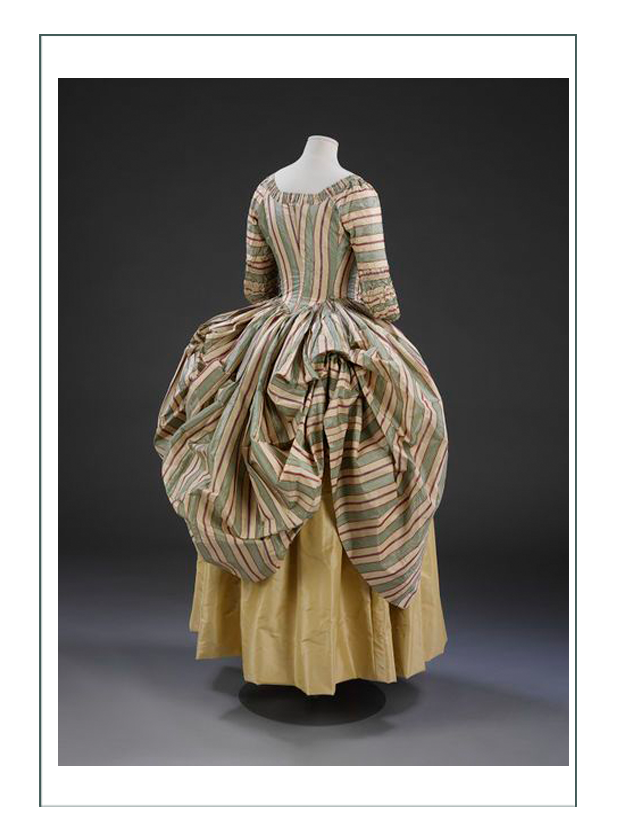 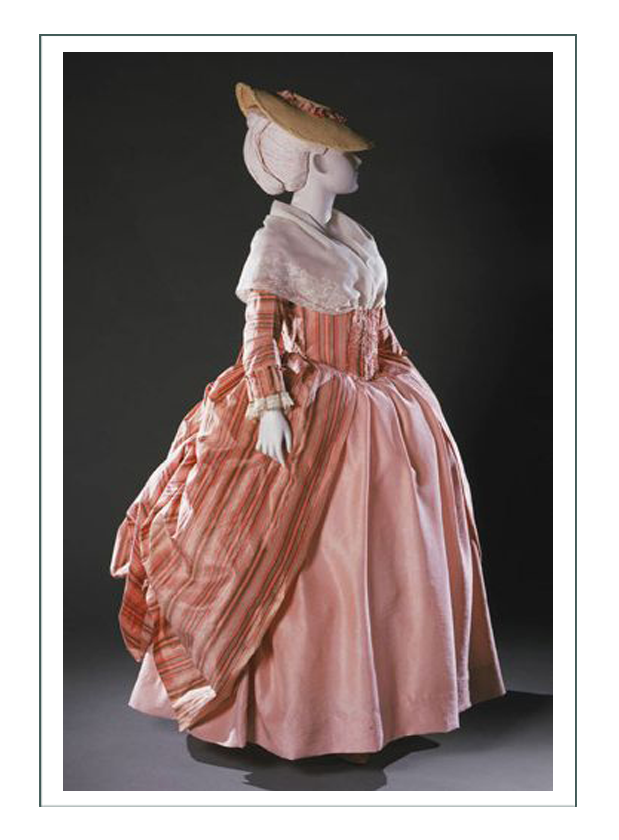 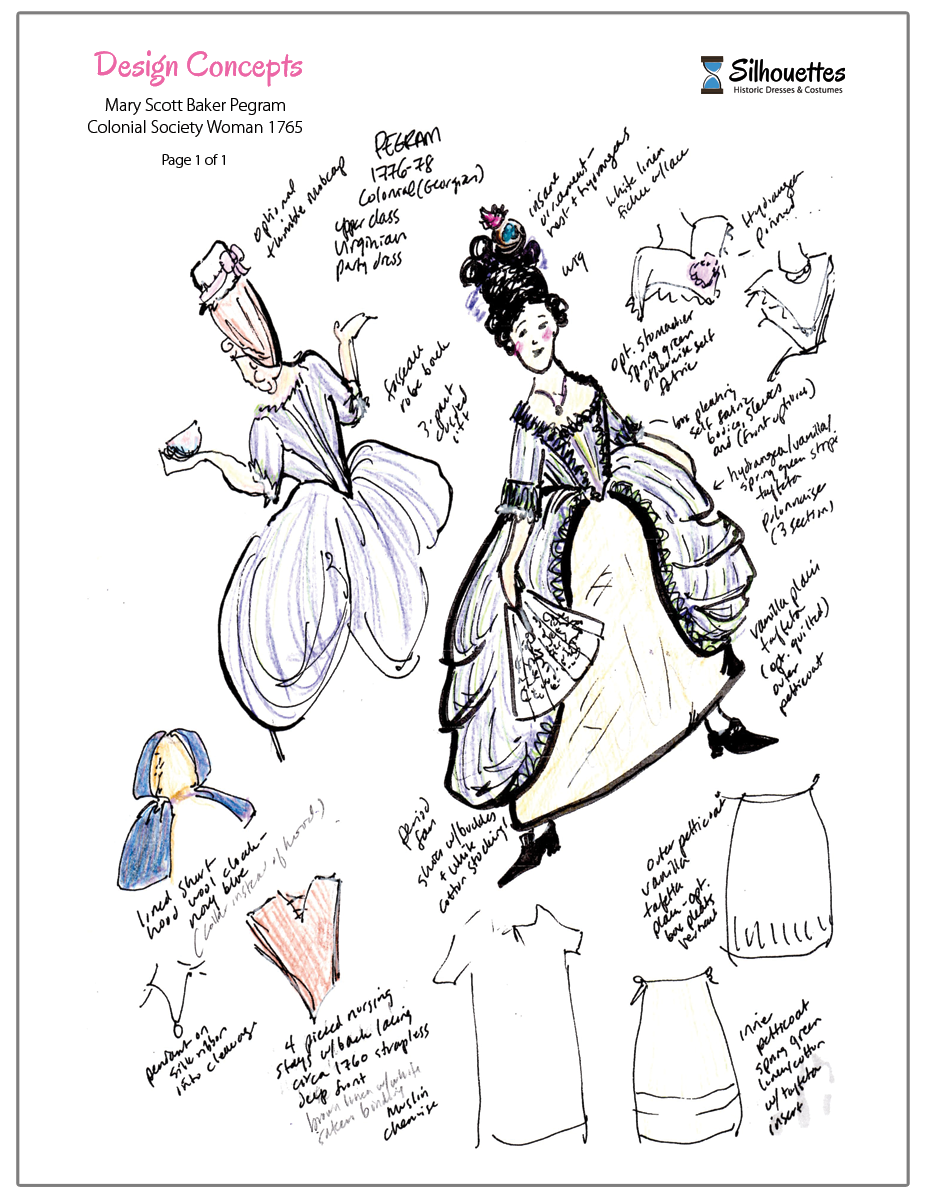