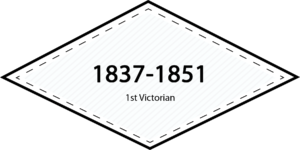 Society in American & Europe were prospering with the development of great ideas like indoor plumbing & the shopping mall.  With the invention of the crinoline hoop skirt & metal grommets, women made themselves into “Belles” literally & figuratively, following the lead of a tiny-waisted 18 year old Queen Victoria of England who had just taken the throne.  At the same time “49’ers” were panning for gold in California, Charles Worth was inventing a “costume” for every event, while paisley was up & bloomers were down in popularity.

—— PORTRAITS OF REAL WOMEN OF THE ERA —— 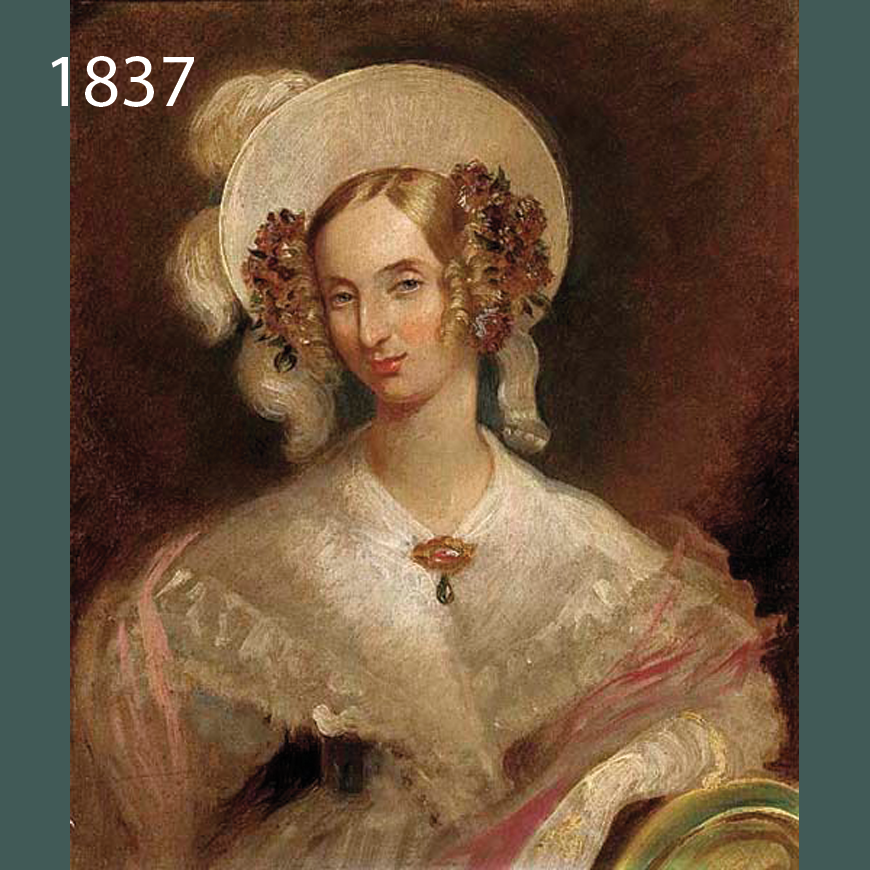 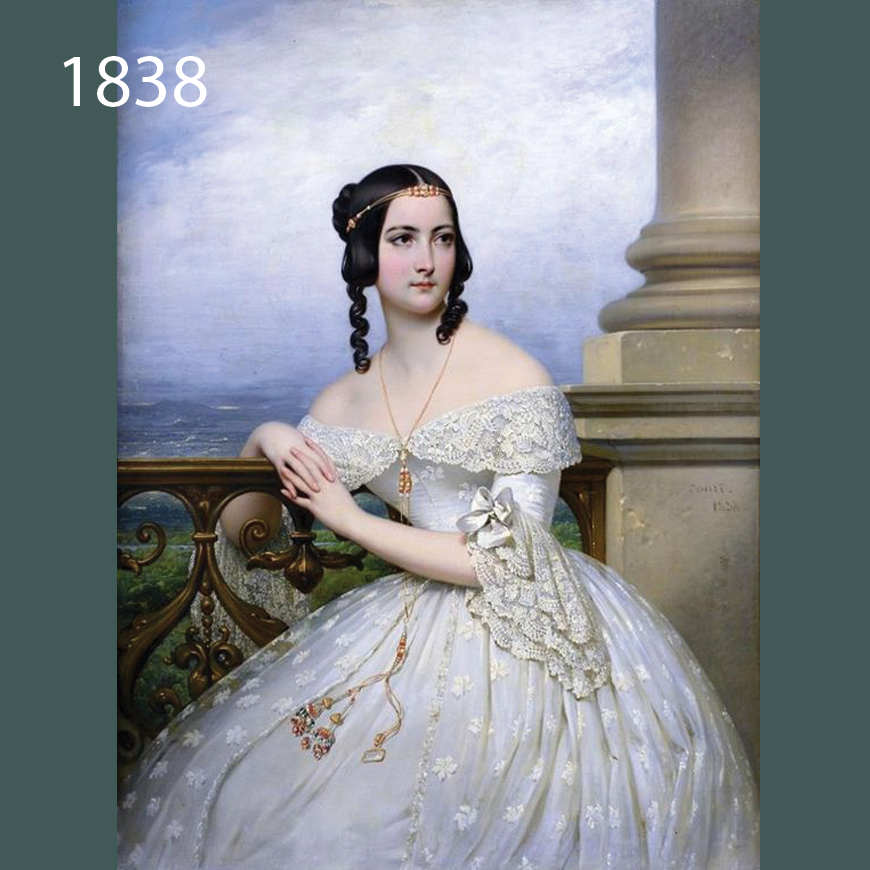 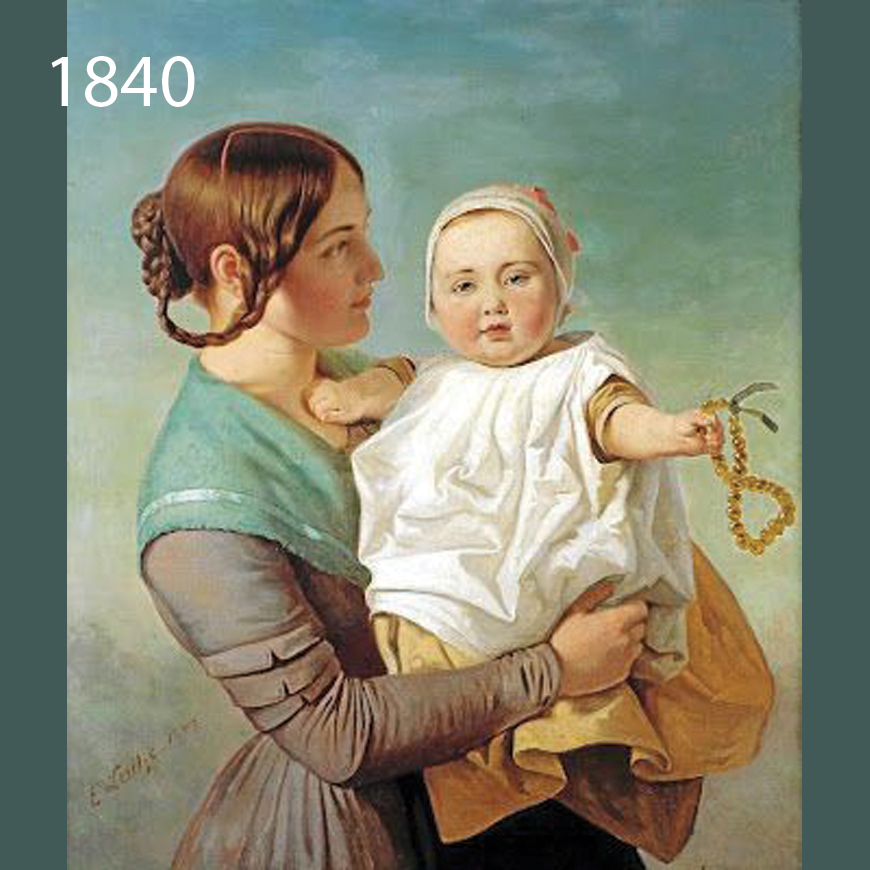 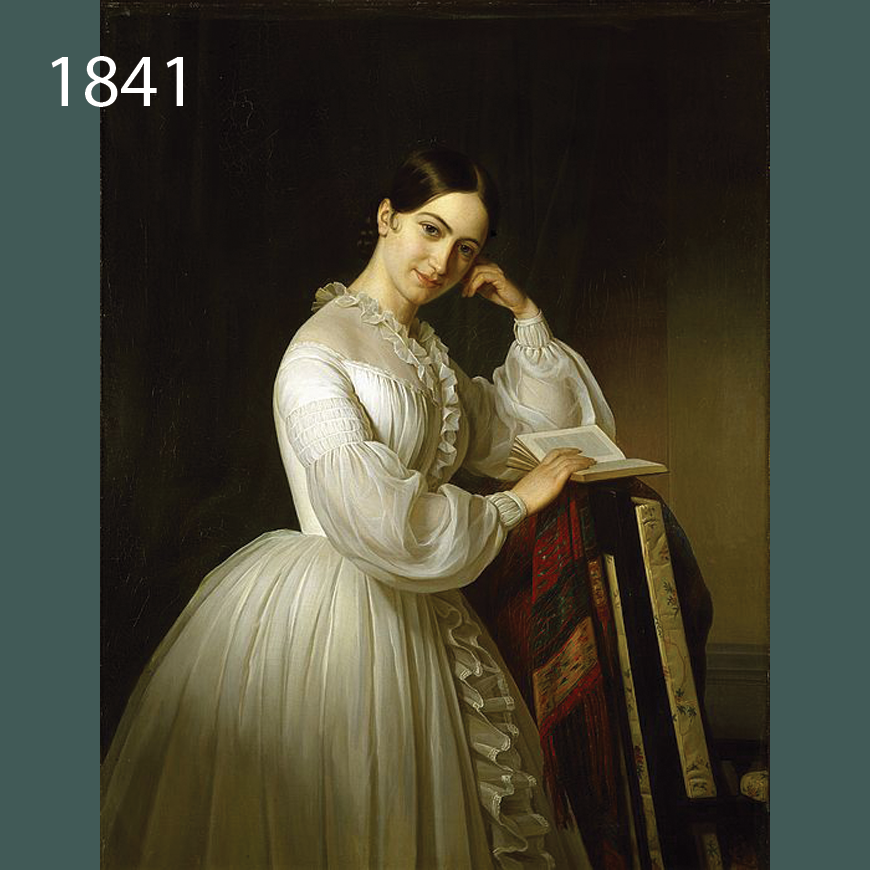 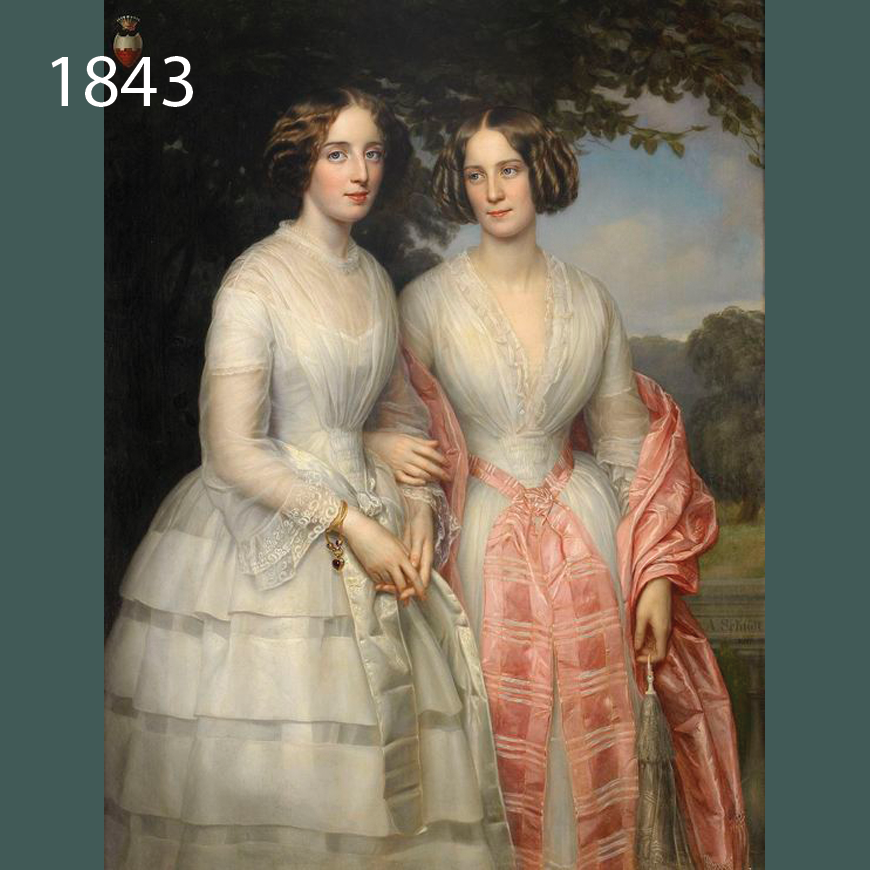 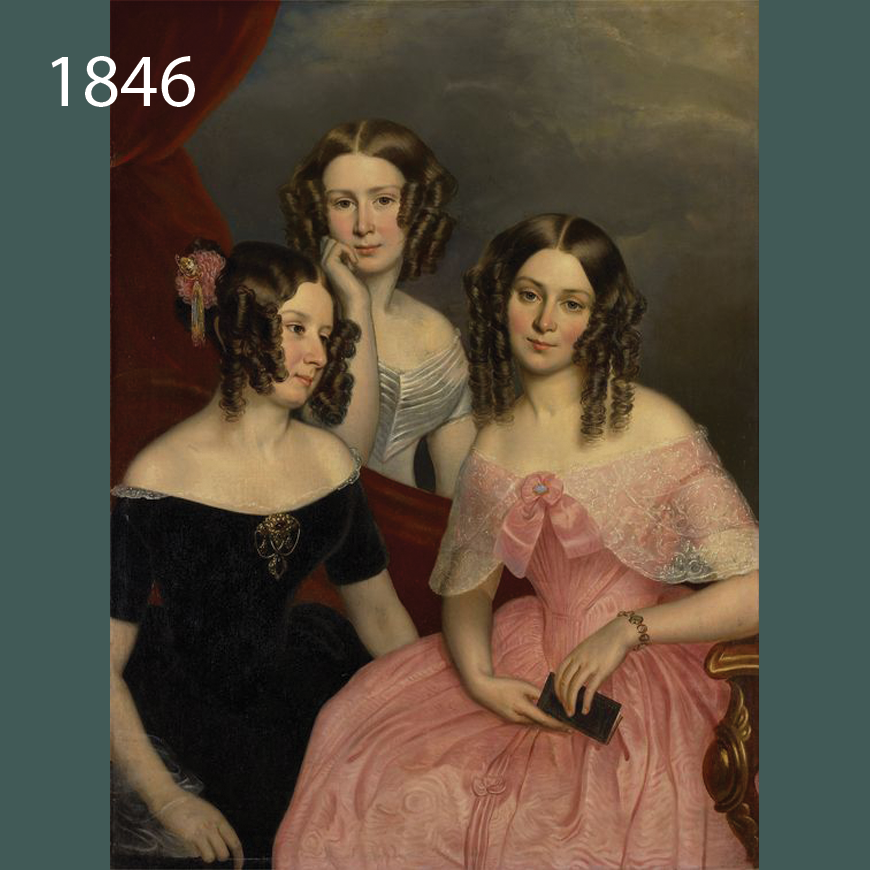 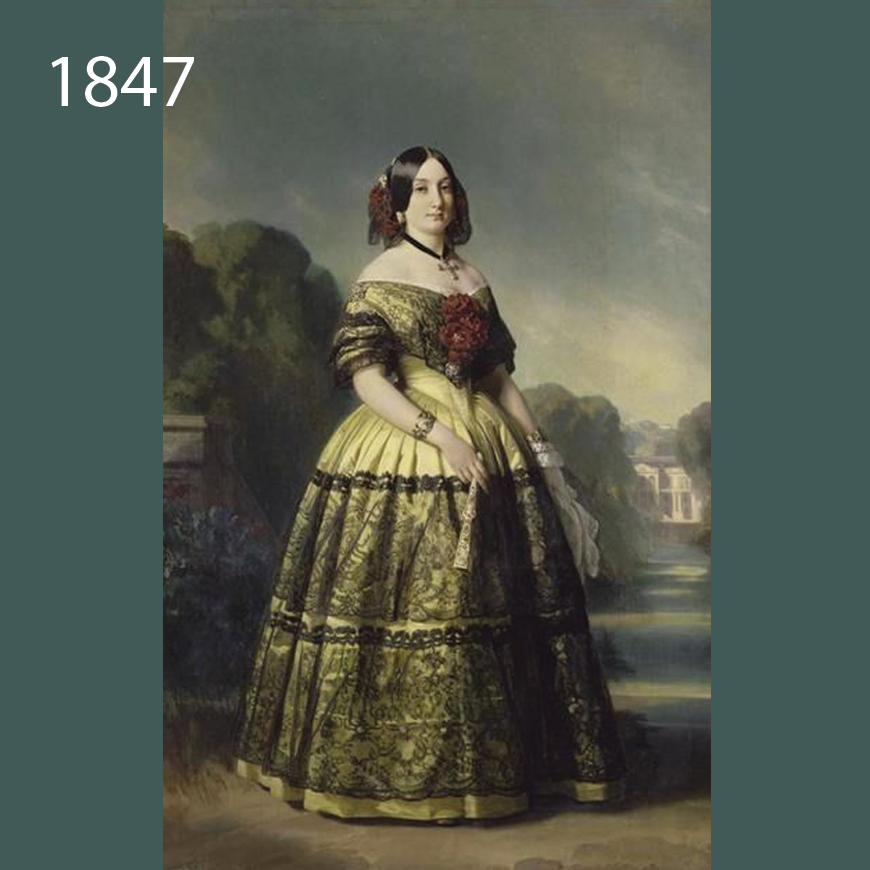 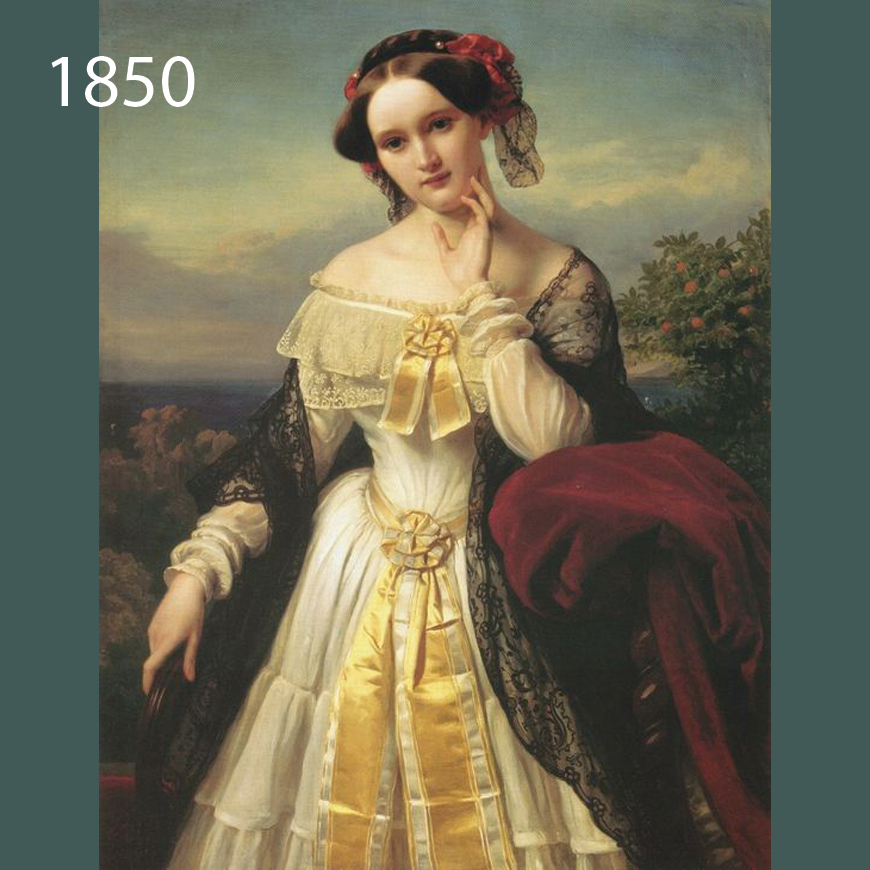 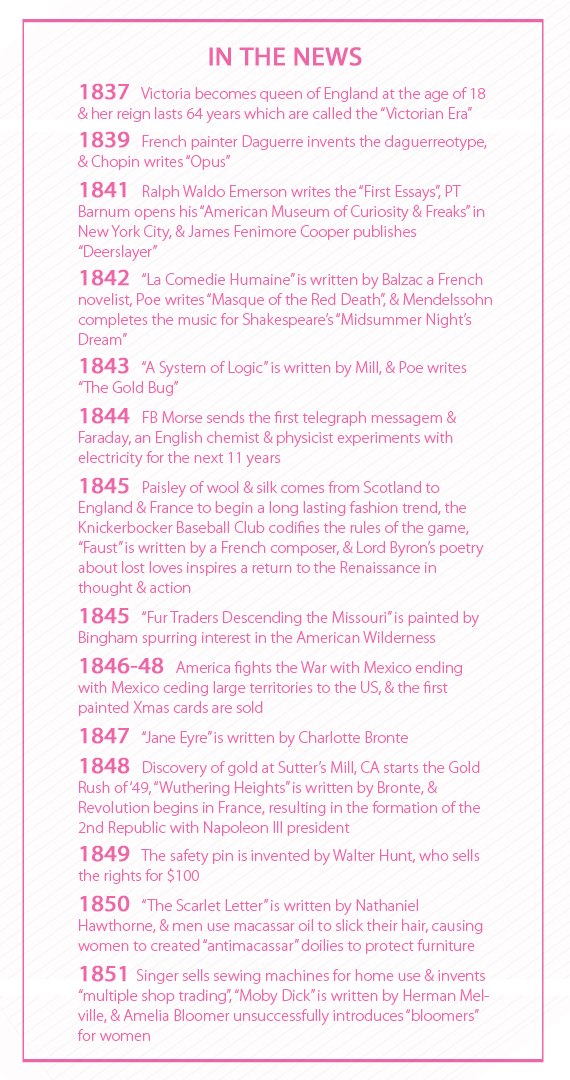 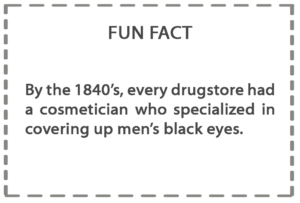 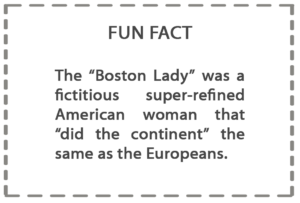 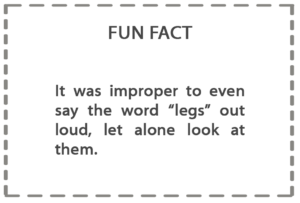 THE RISE OF HAUTE COUTURE 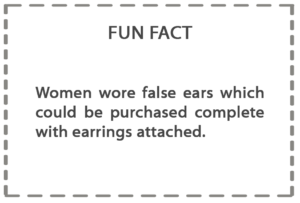 AN ATTEMPT AT BLOOMERS 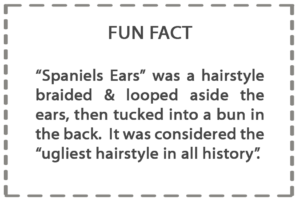 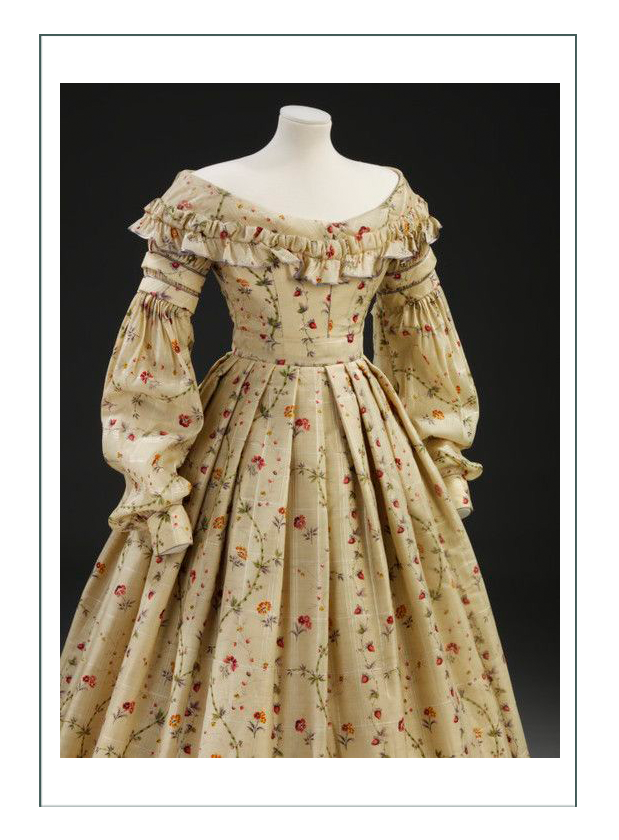 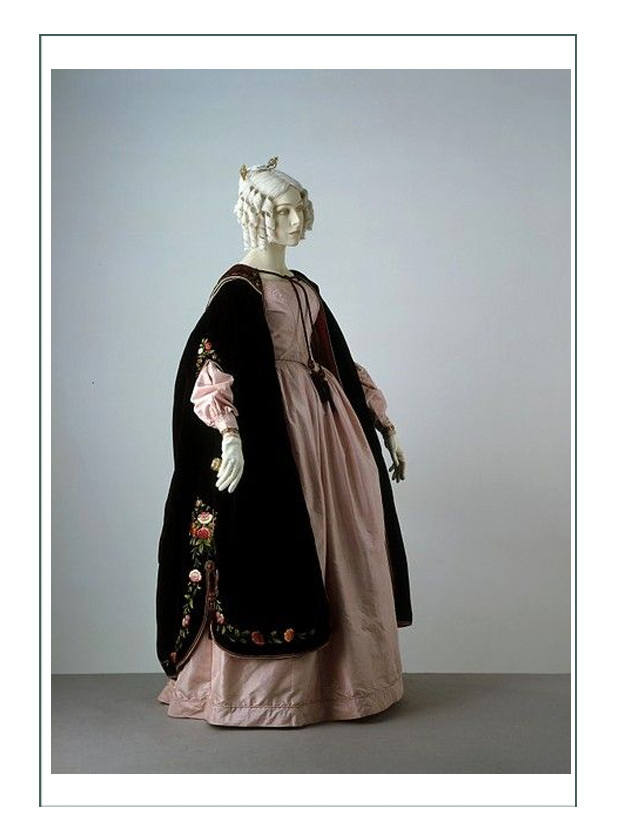 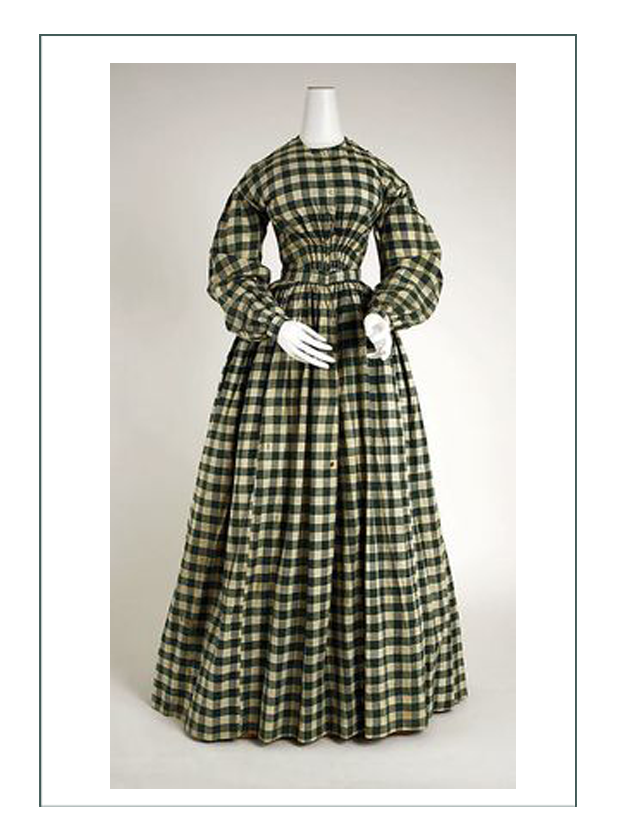 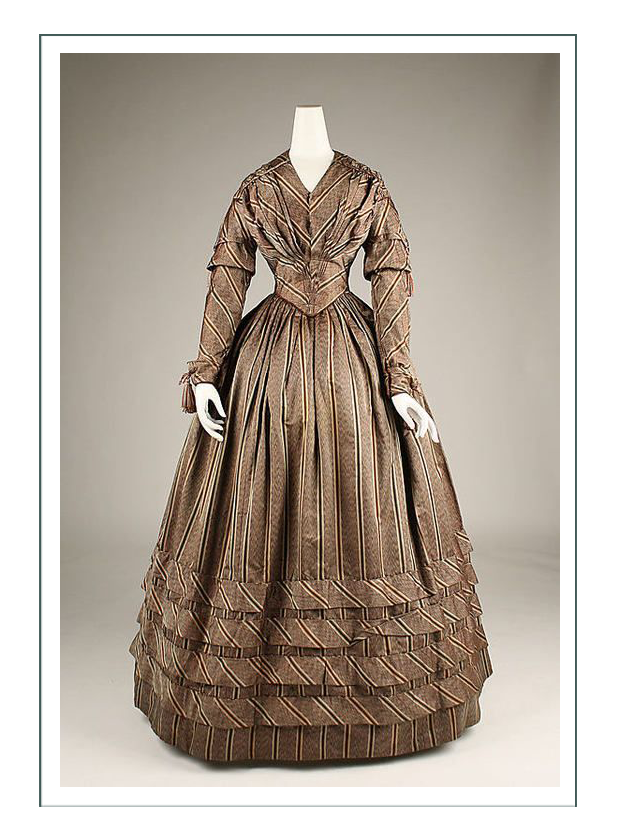 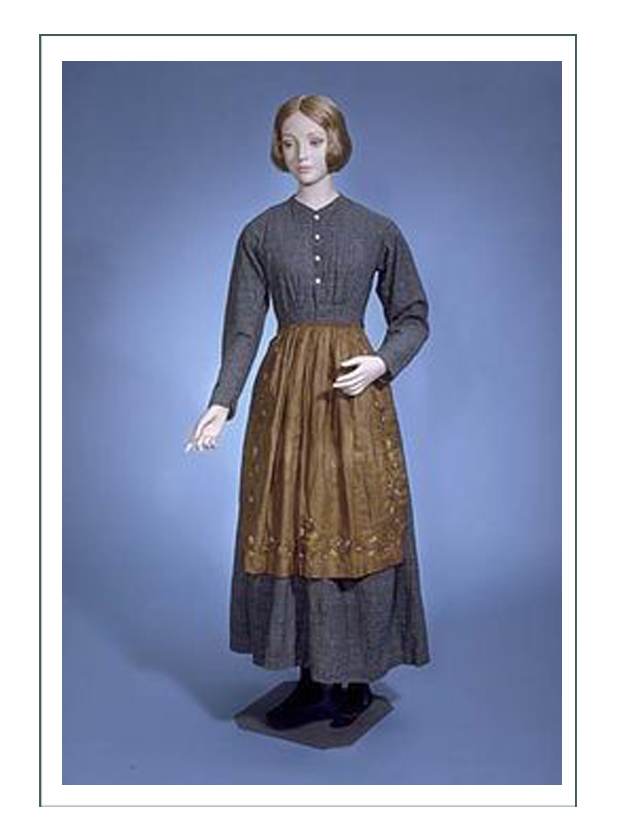 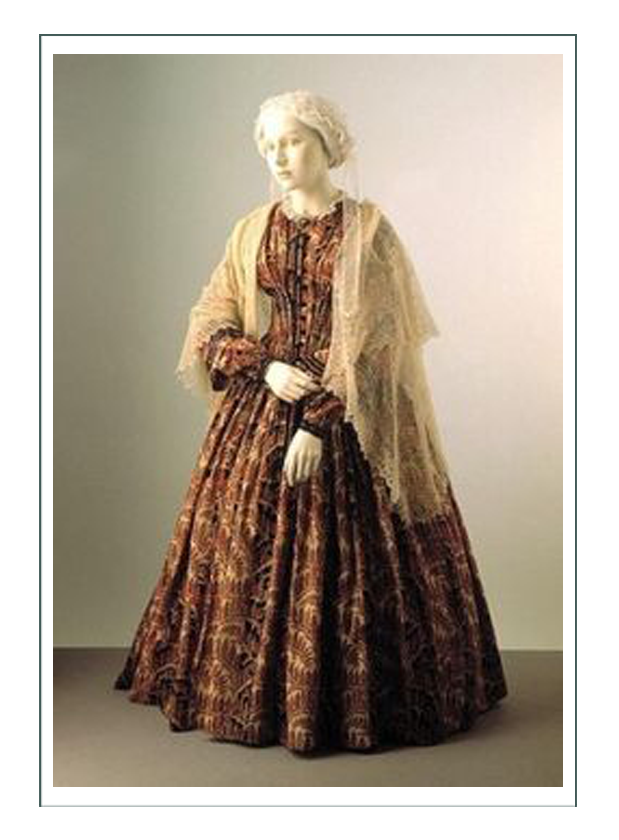 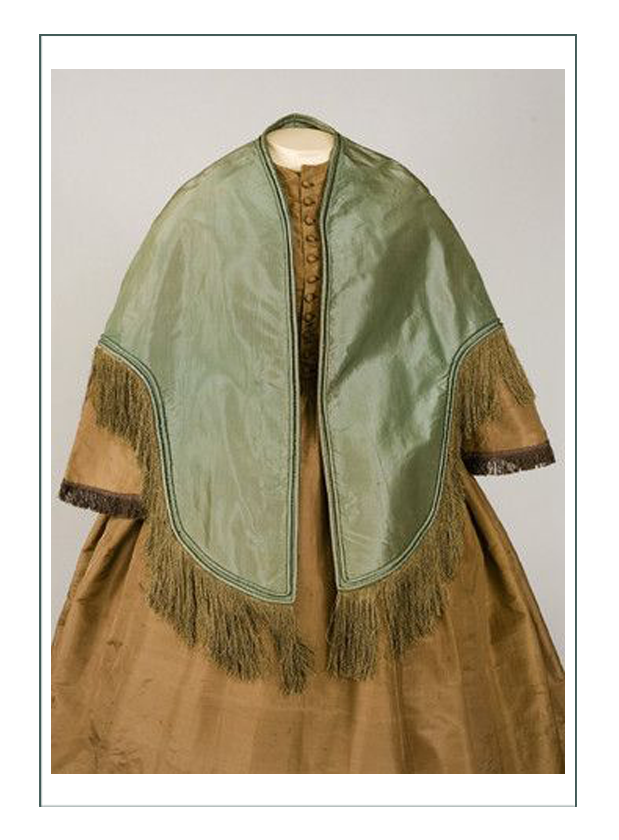 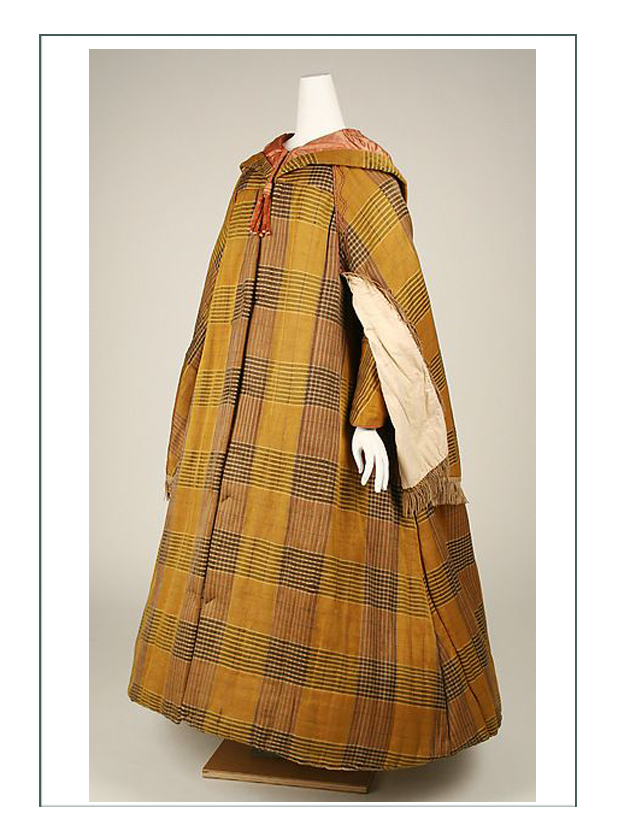 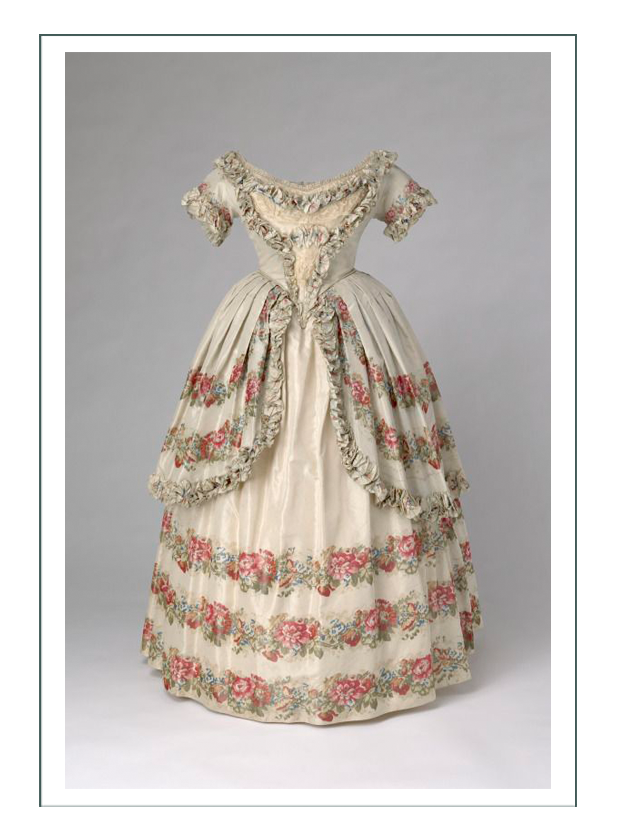 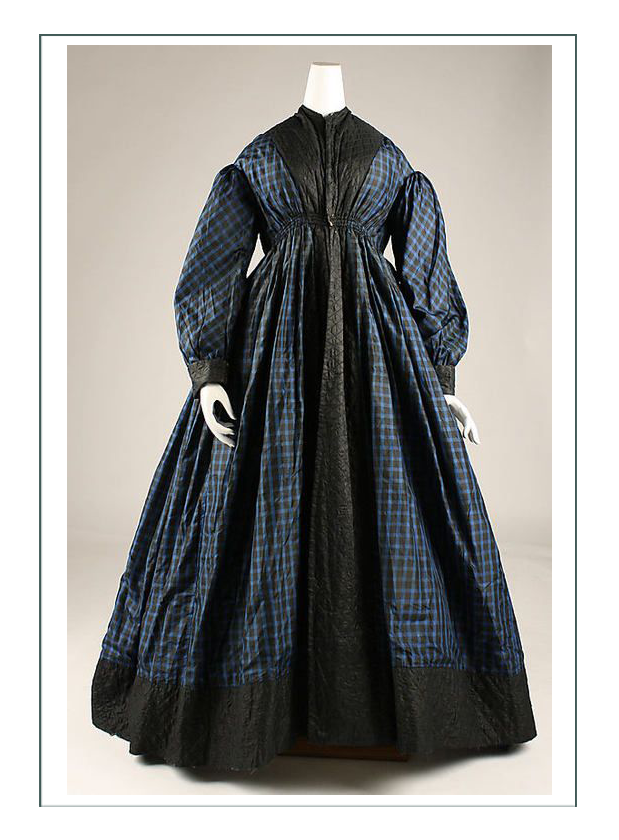 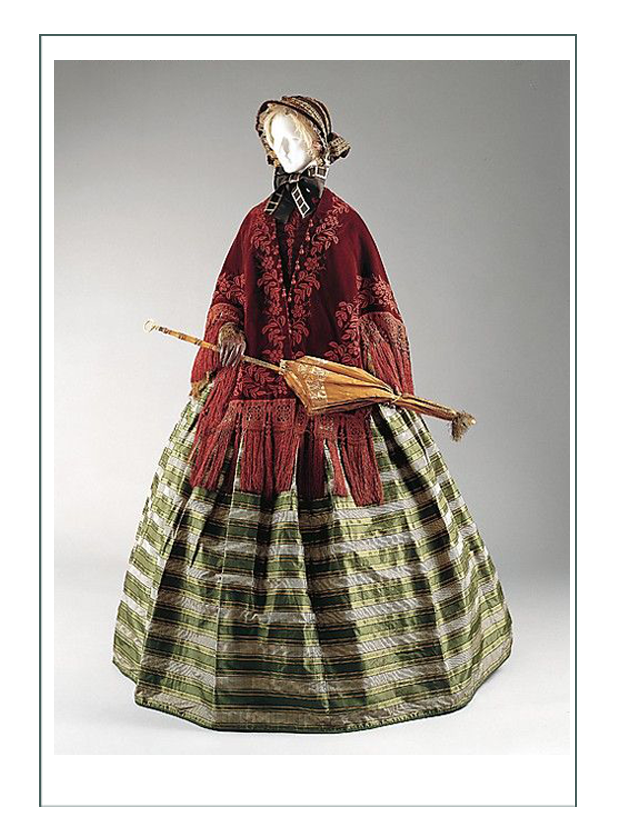