World in conflict, with a self-sufficient America.  This depiction has a Scottish woman settled into Colonial America 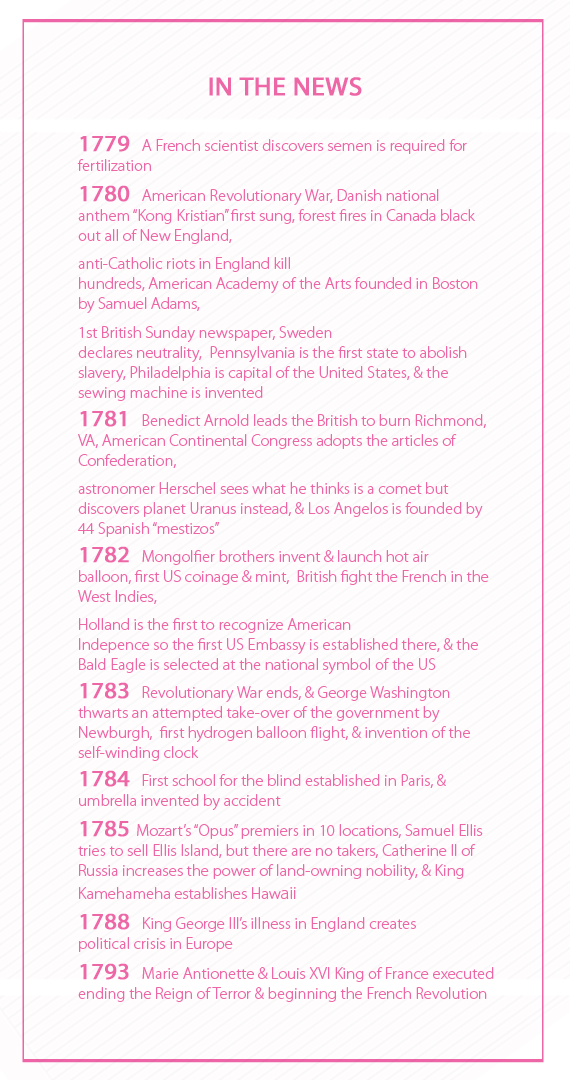 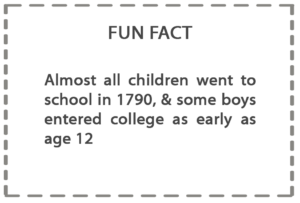 We affected and effected each other as a new United States of America repaired & mobilized: 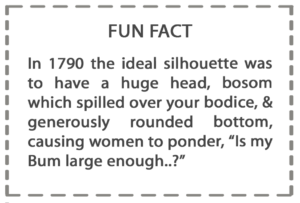