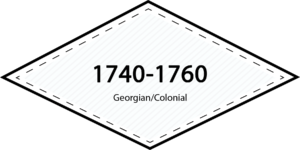 When Old Orders changed to new

Women’s roles & garments of all classes & structures were basically the same.  As men around the world played with power, intrigue, & rumblings of war, women quietly ran the home & hearth, as they solved the problems of the world over a cup of tea. 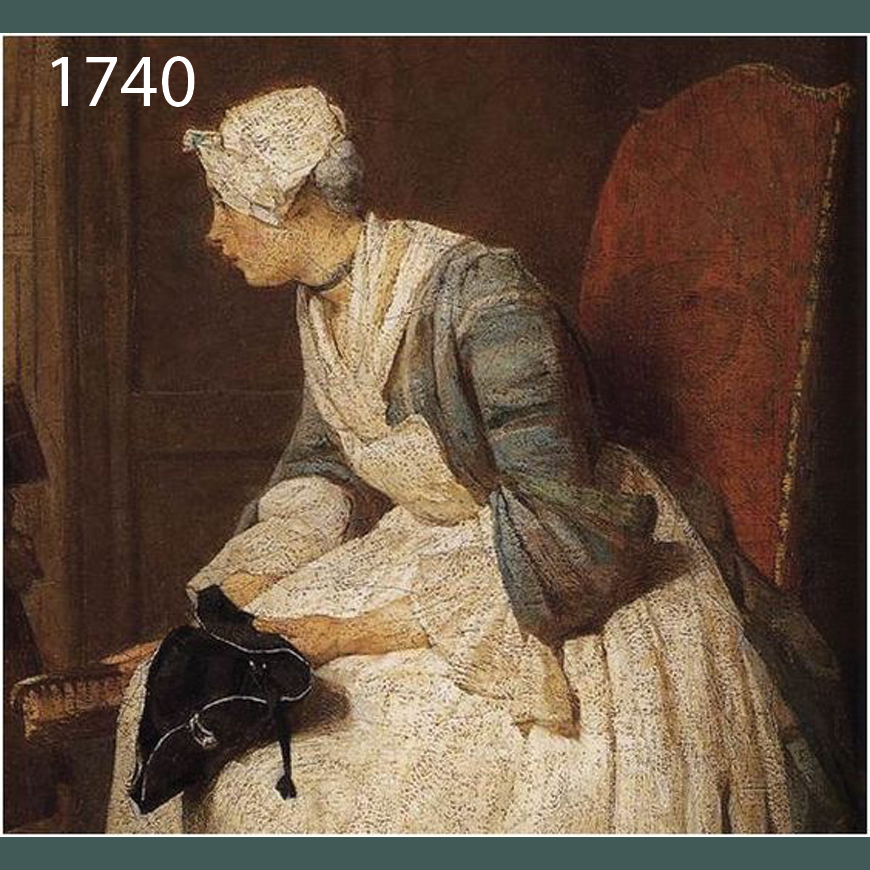 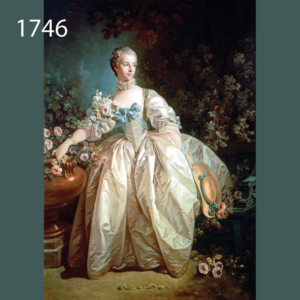 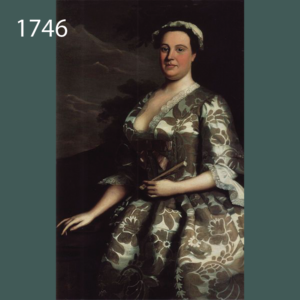 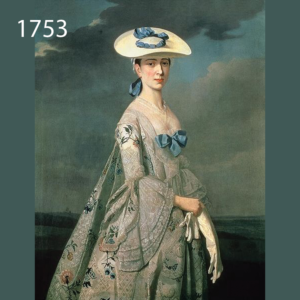 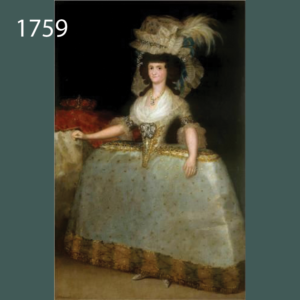 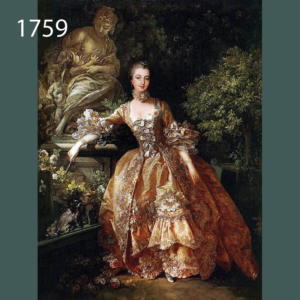 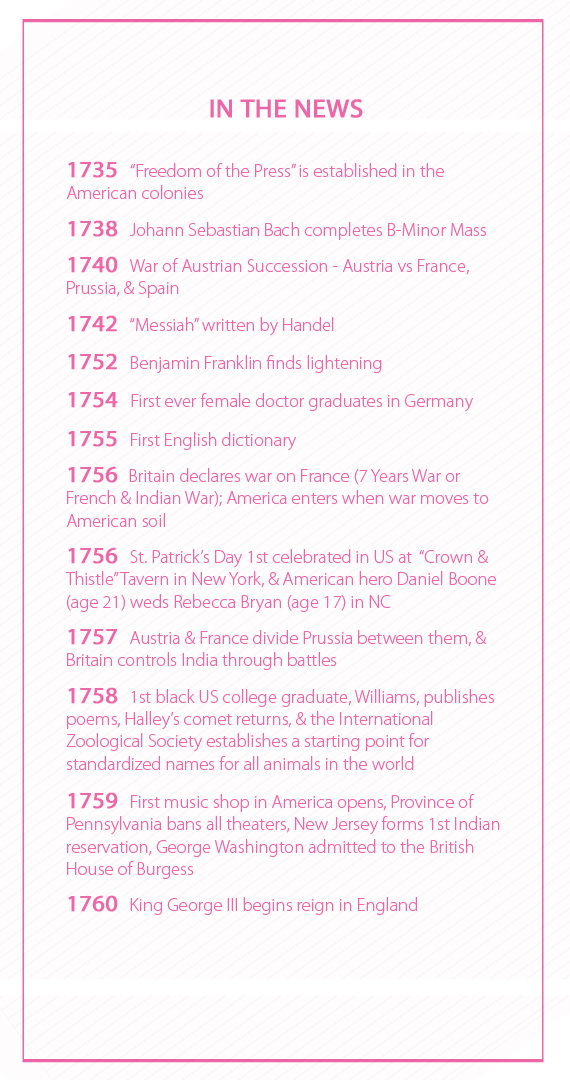 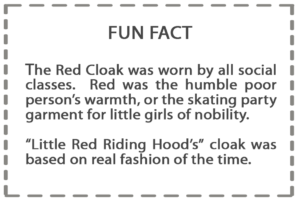 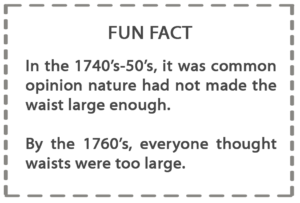 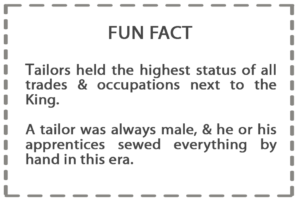 —— REAL SAMPLES OF GARMENTS FROM ERA —— 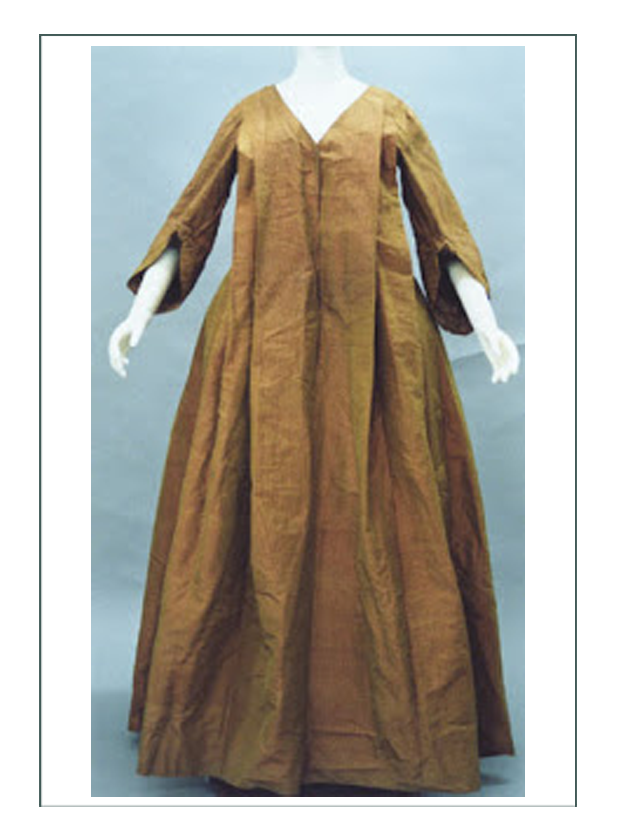 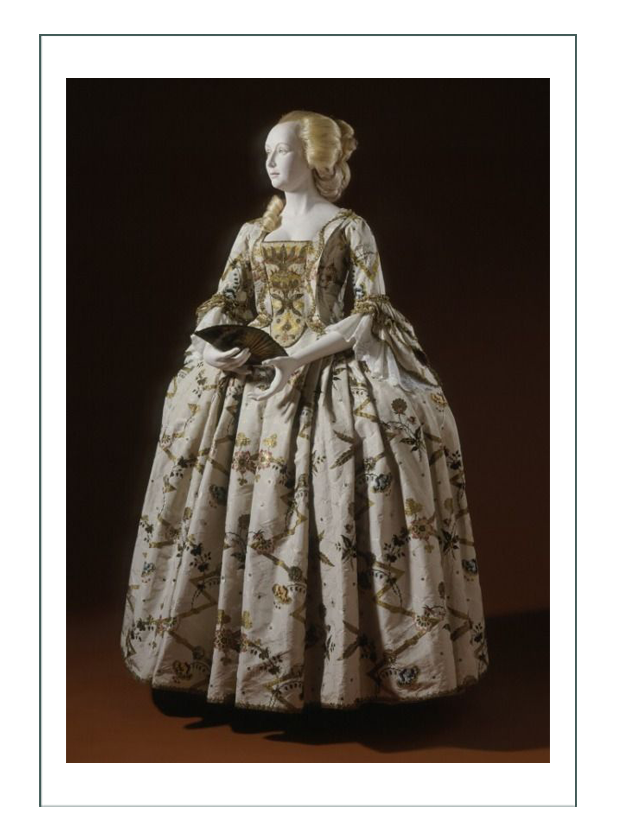 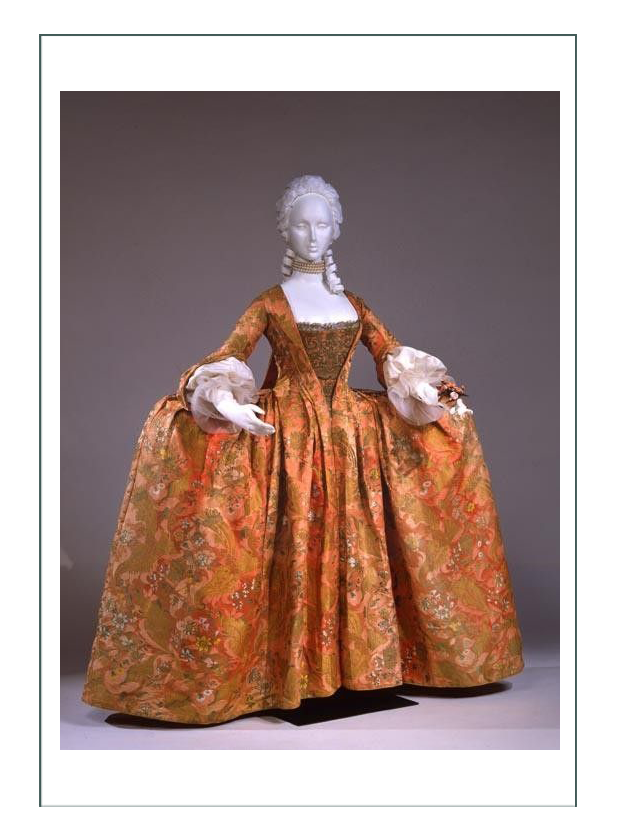 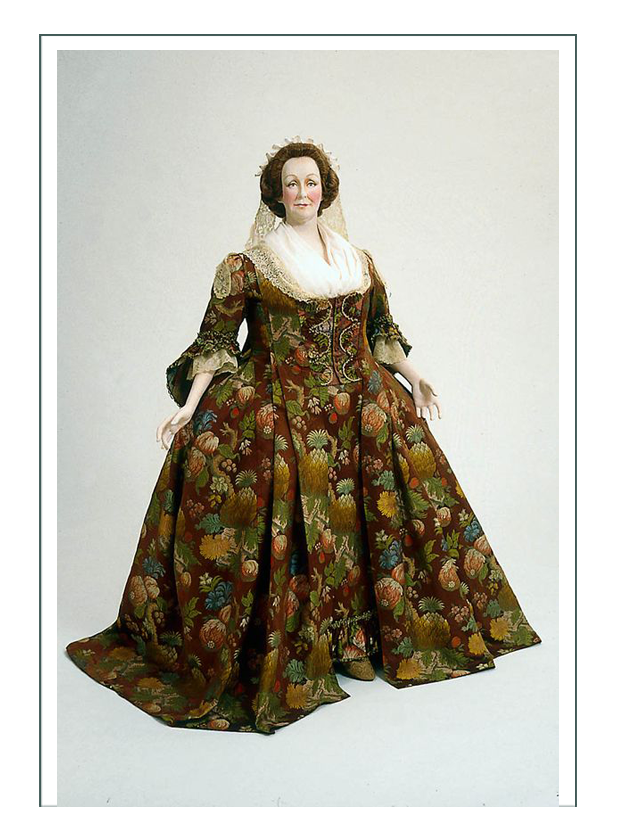 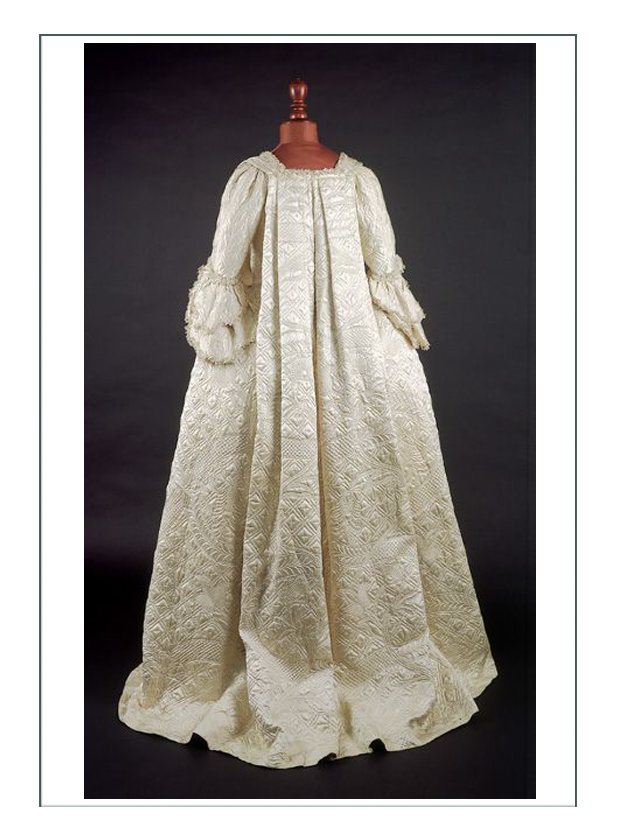 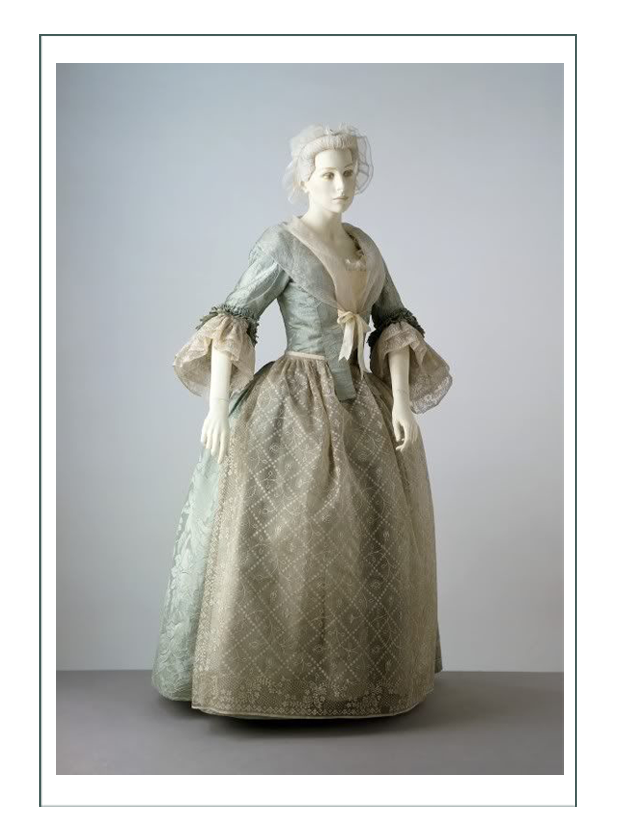