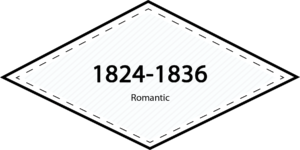 In a world of peace & prosperity; return to a chivalrous & innocent time contrived by strong corsets & legal reform

Just when women reached for independence, the genteel “Ideal Woman” appeared to pull her hand back.  The Romantic woman was demure, feminine, & lived to serve her man.  Fashions of the era, modeled after swooning literary characters, enhanced the image.  Meanwhile back in reality, countries were changing hands, legal reforms were improving women’s situation, & people were taking the train into town to the department store to shop.

—— PORTRAITS OF REAL WOMEN OF THE ERA —— 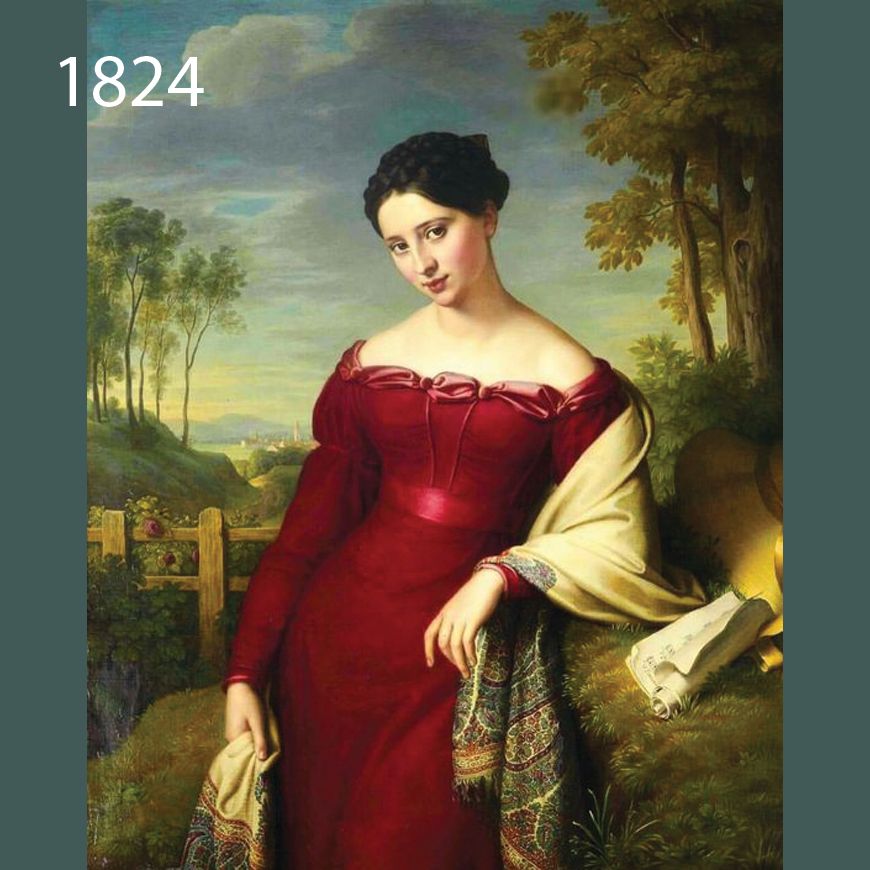 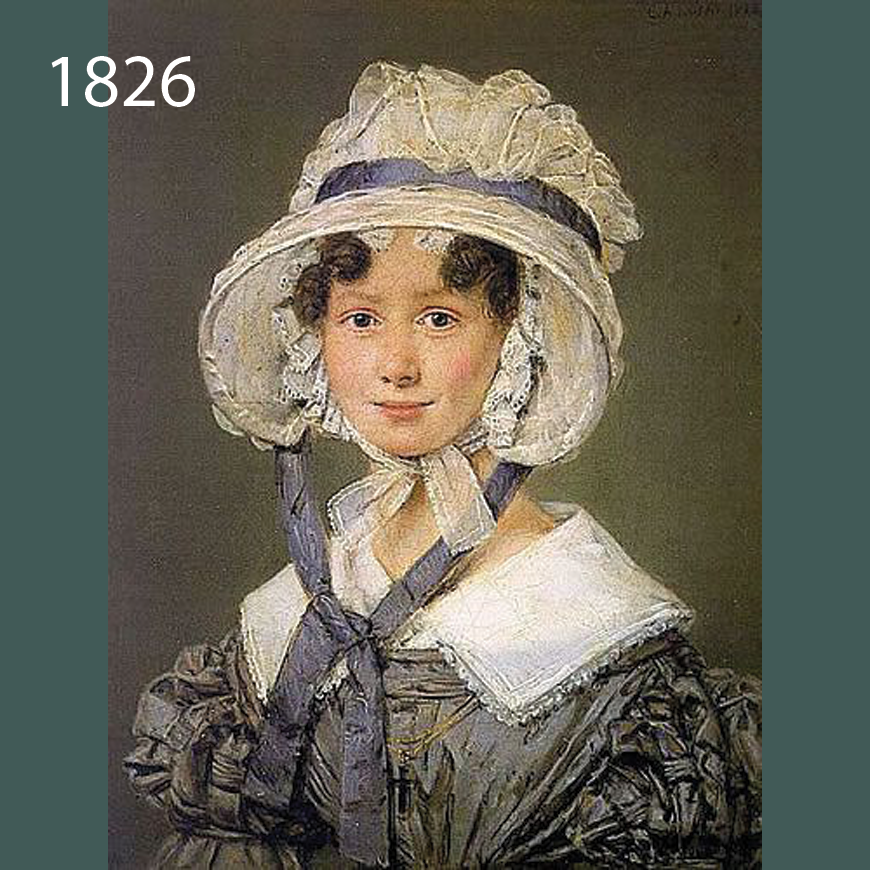 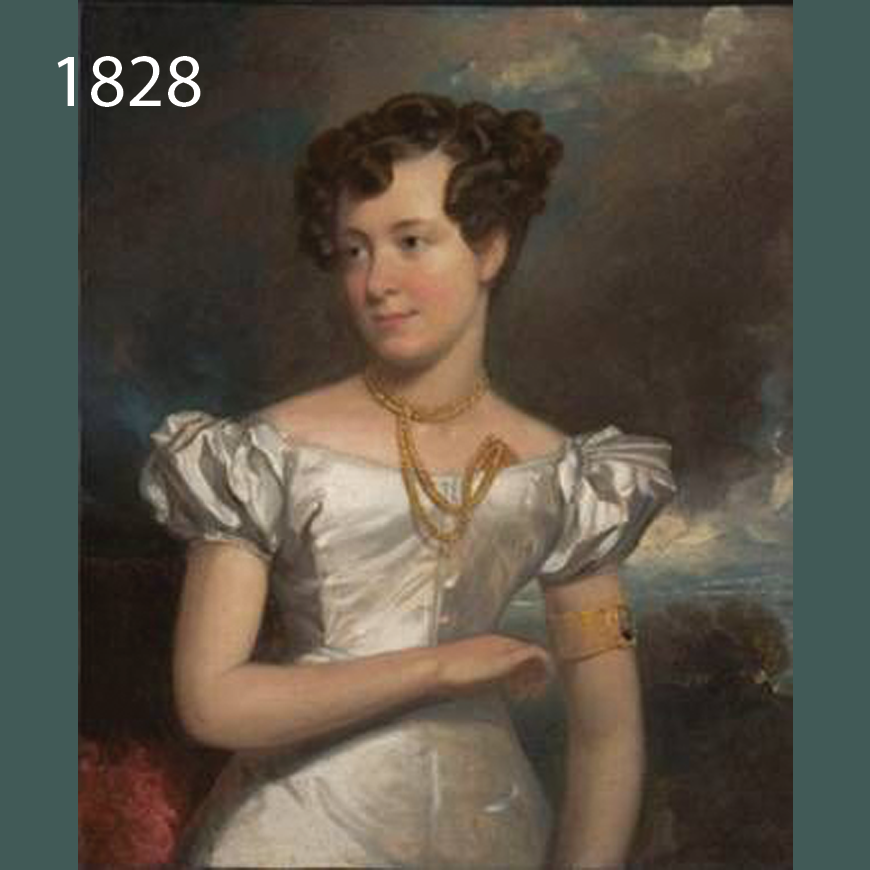 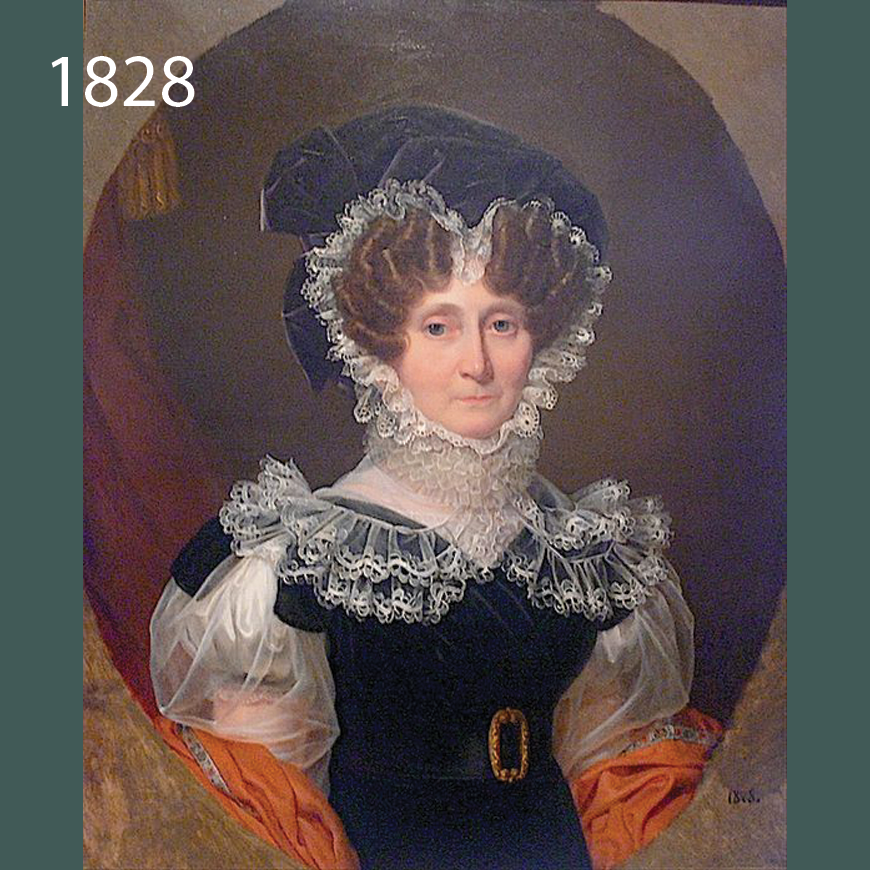 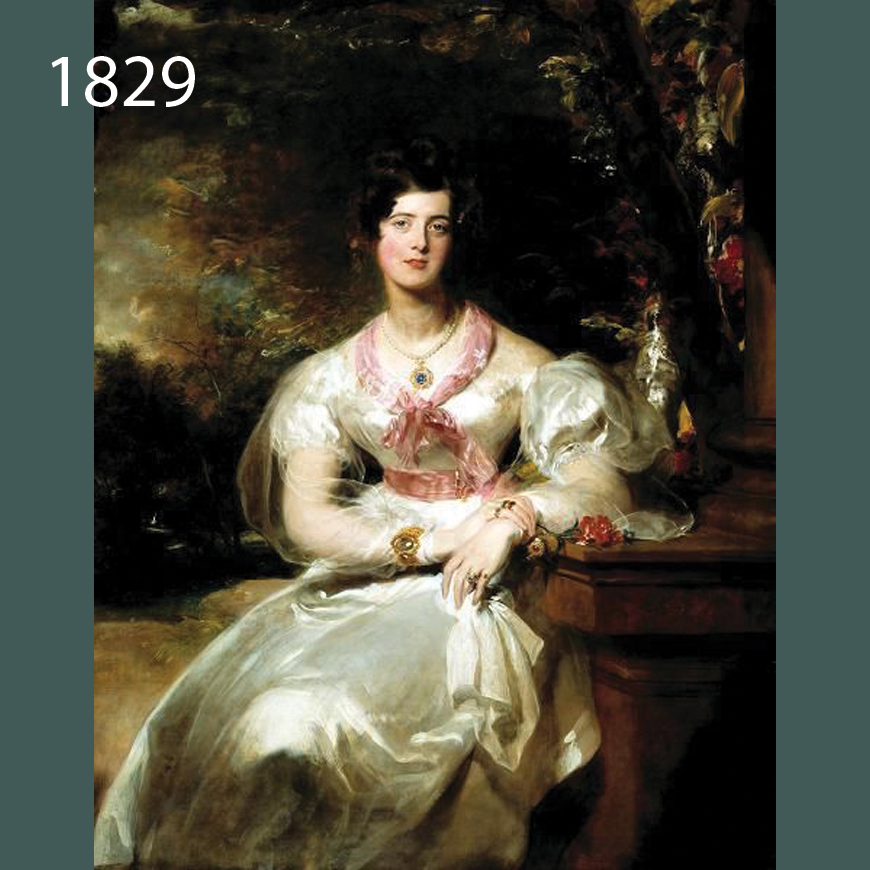 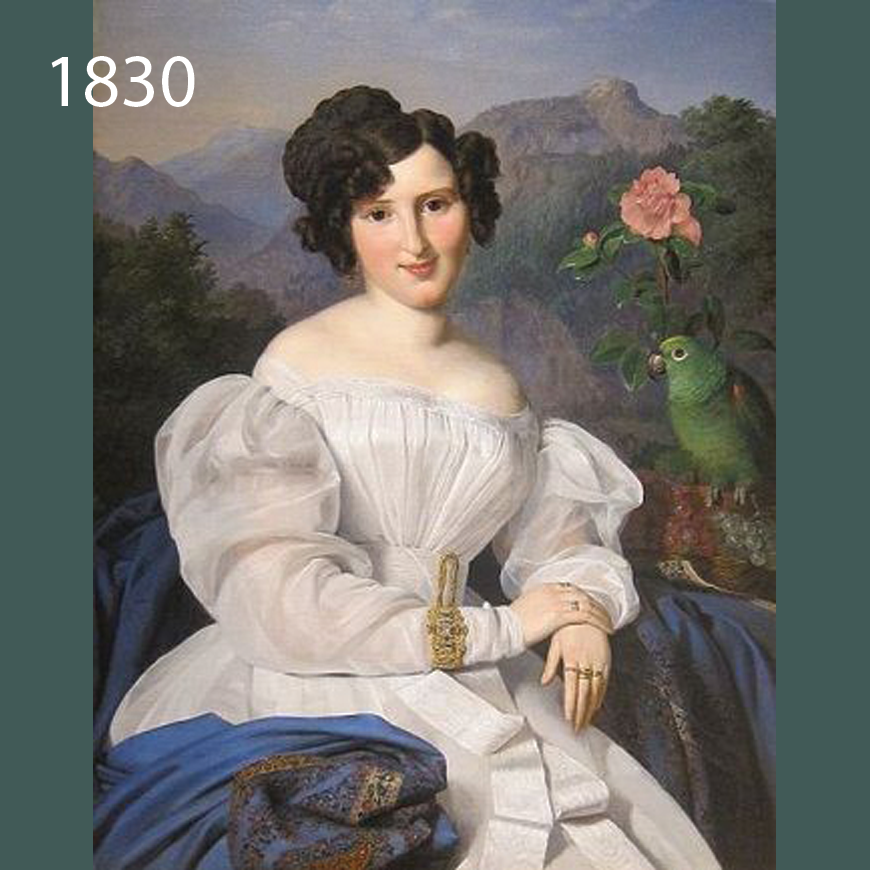 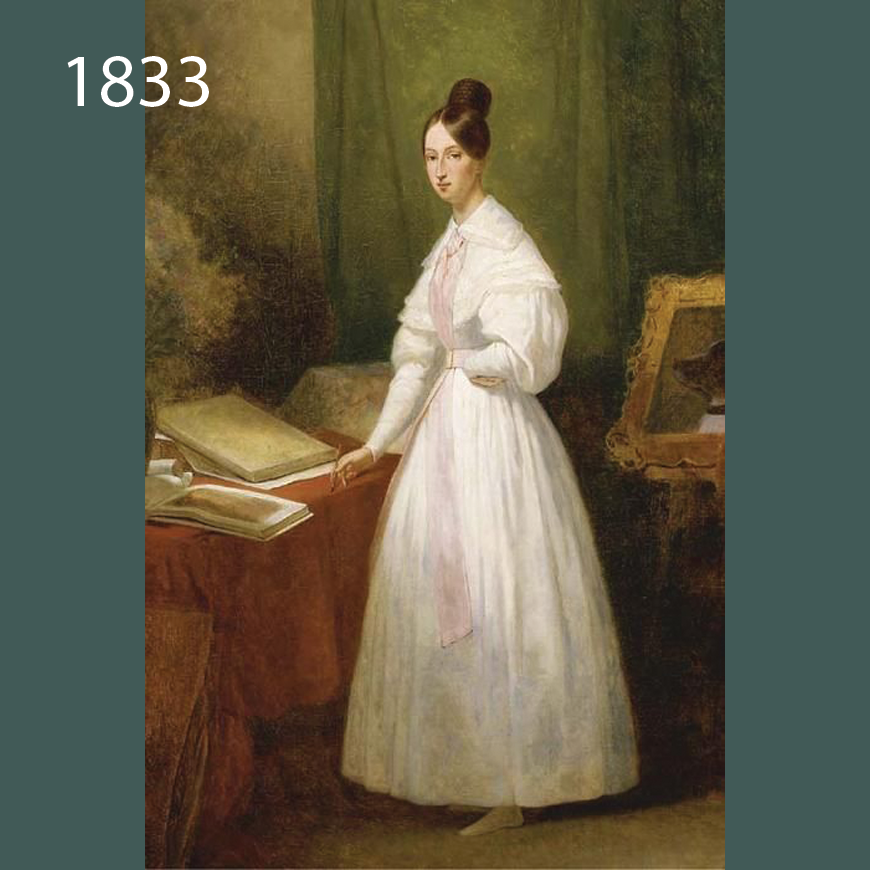 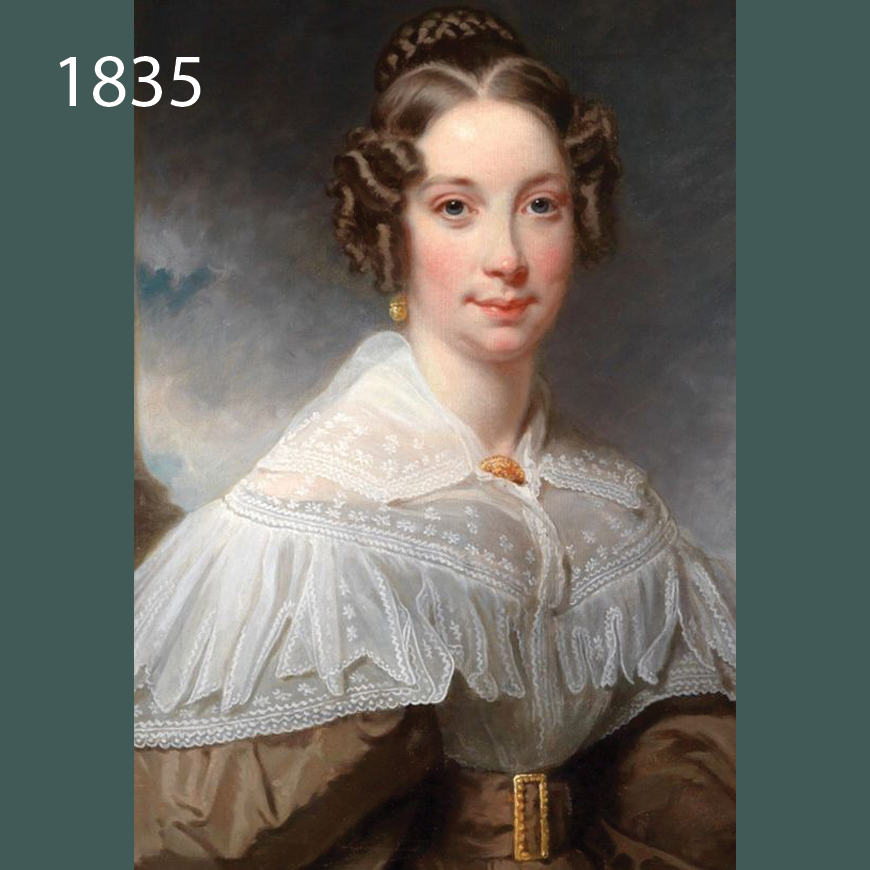 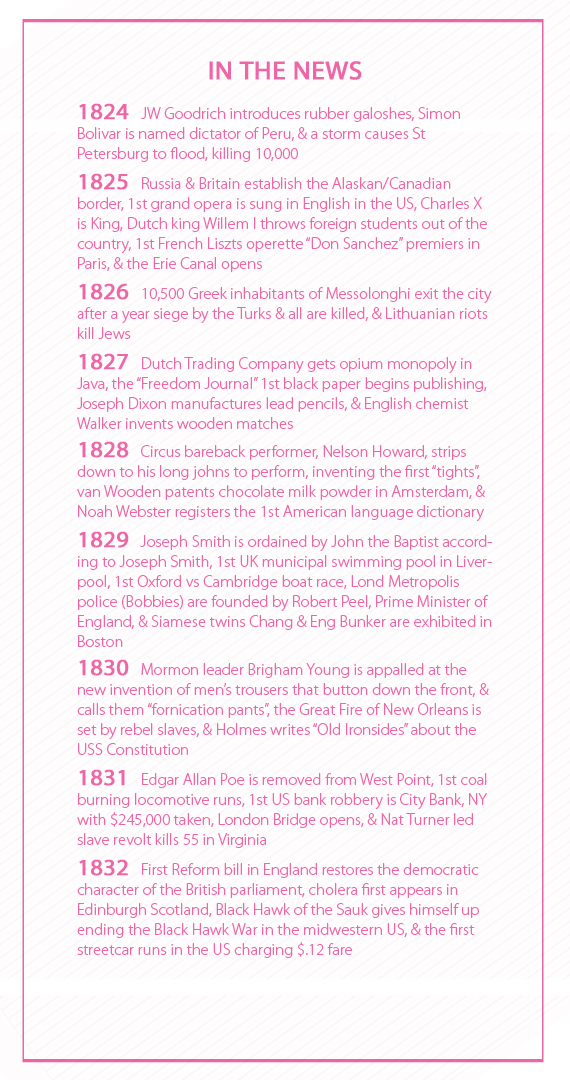 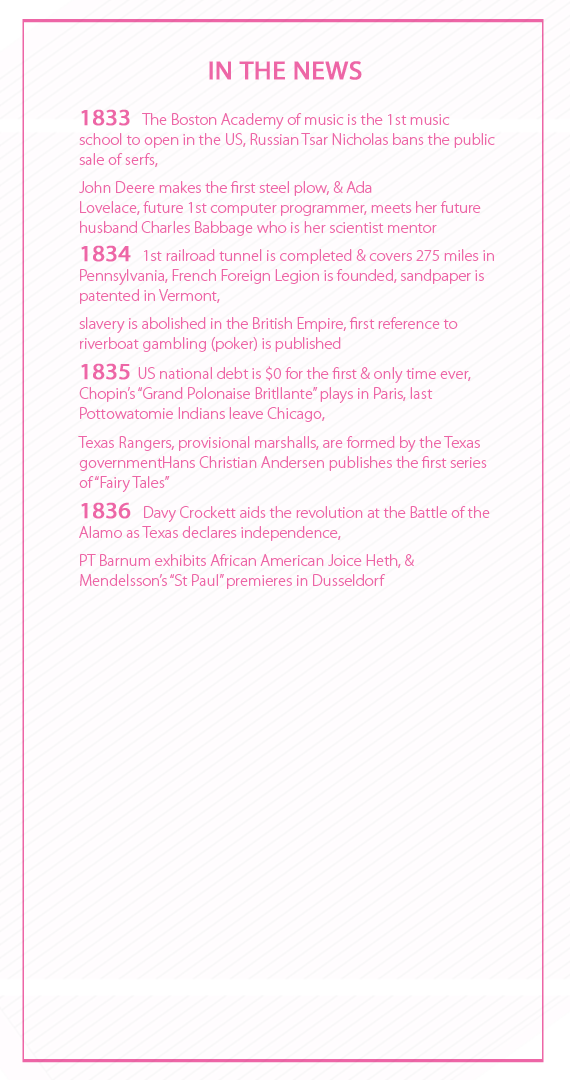 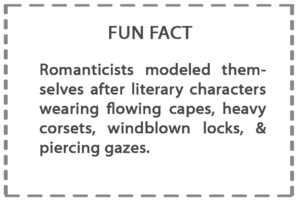 THE LIBERATED WOMAN… EXCEPT

TIED DOWN BY ROMANCE

WHILE THE INDUSTRIAL REVOLUTION MARCHES ON
PHOTOS 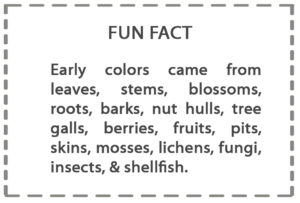 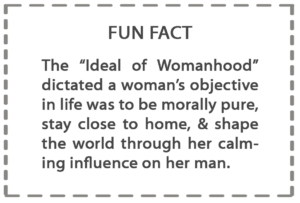 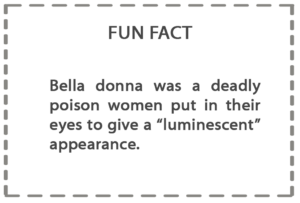 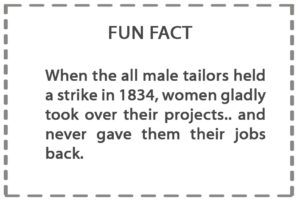 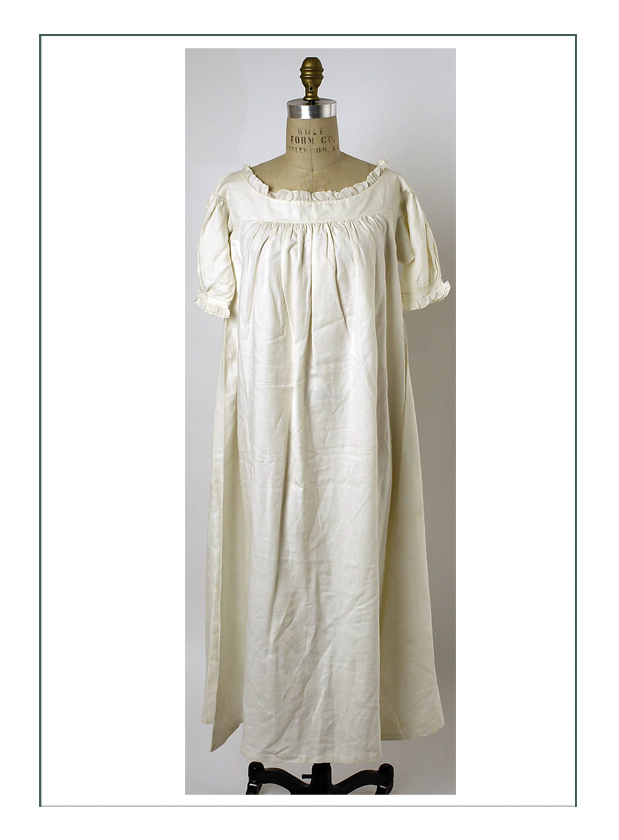 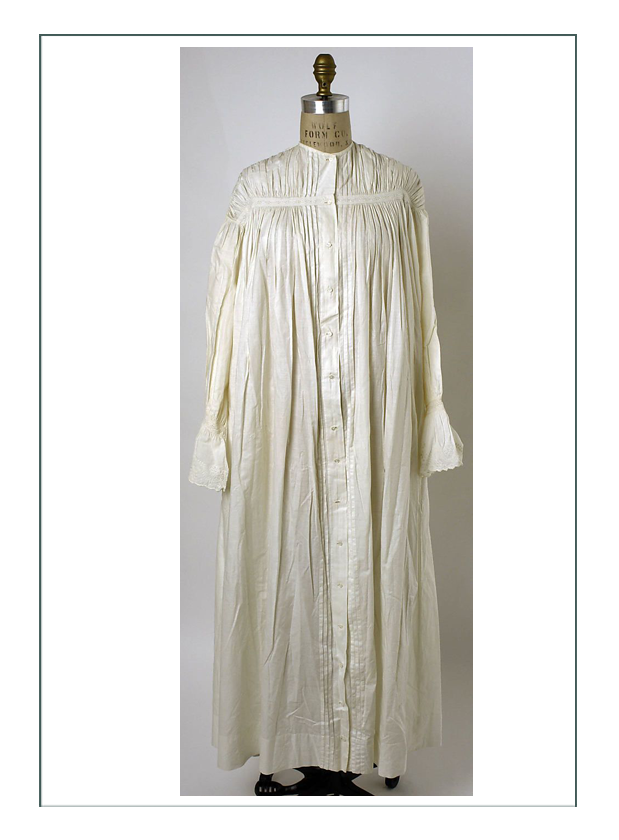 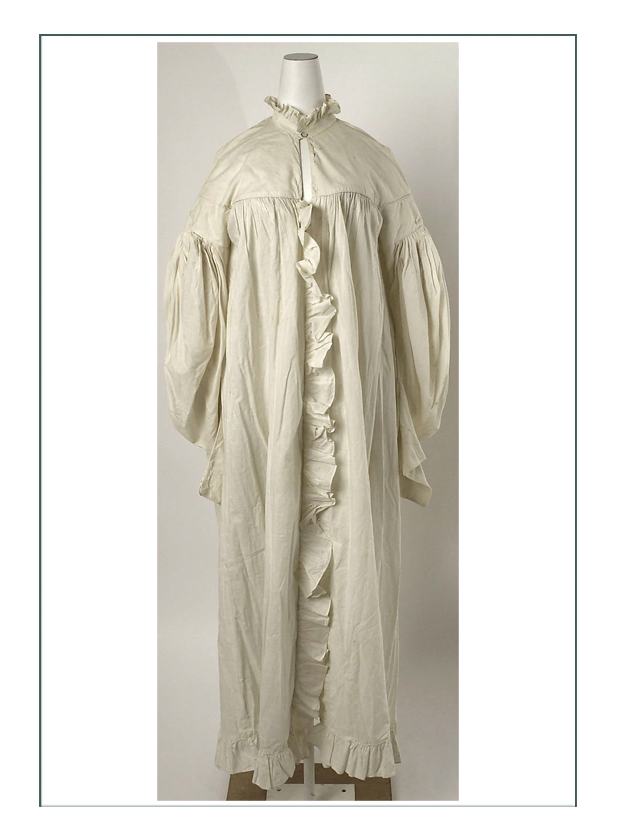 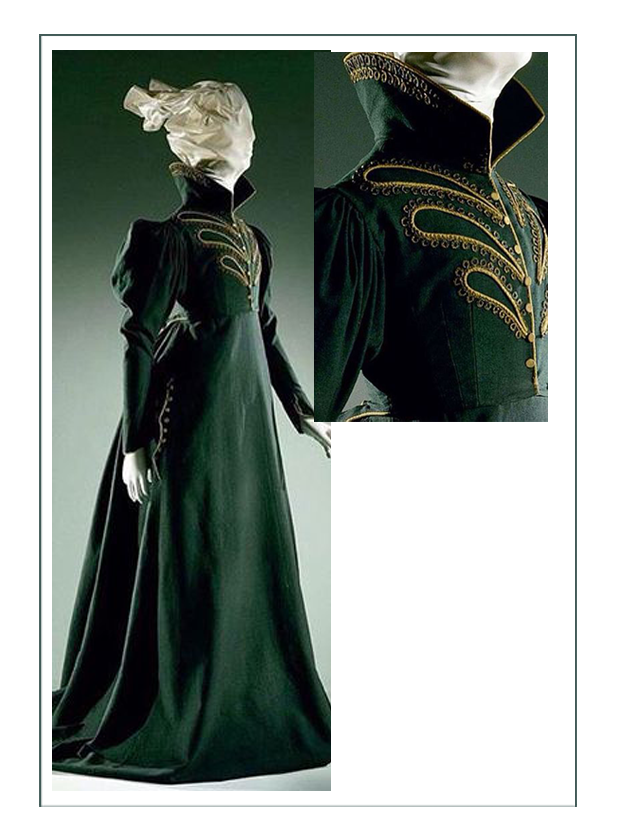 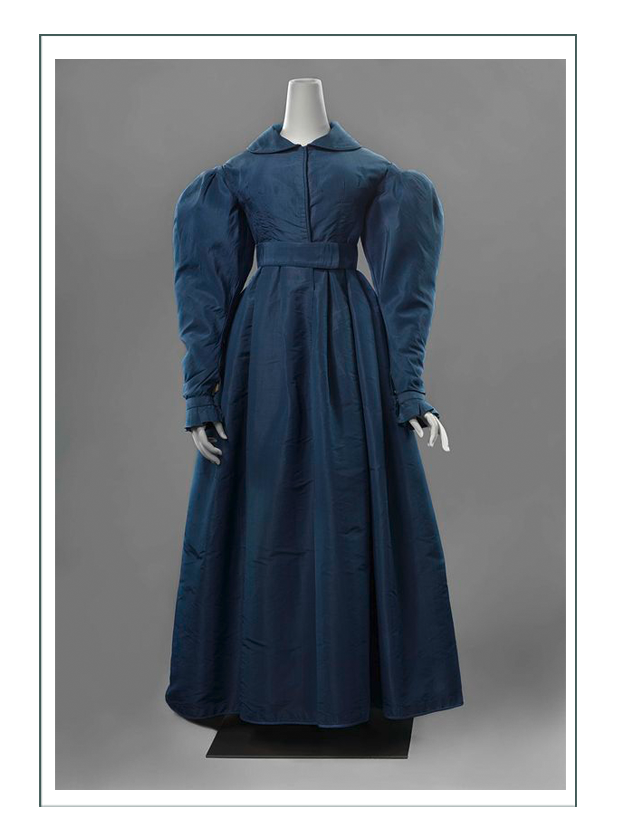 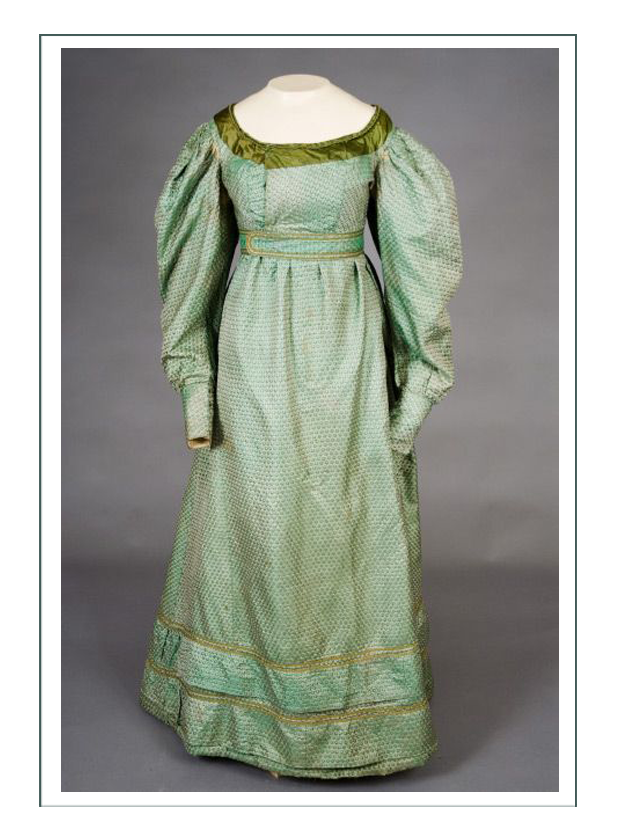 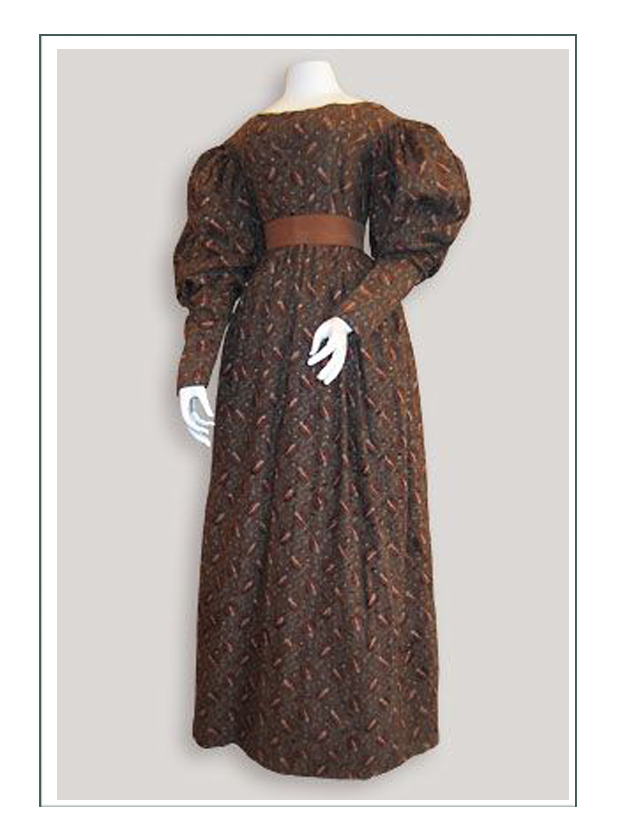 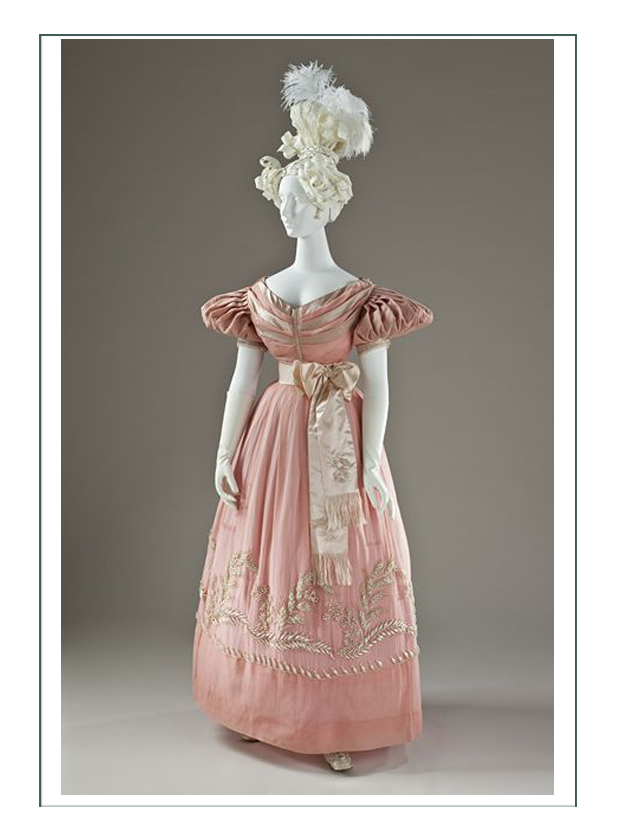 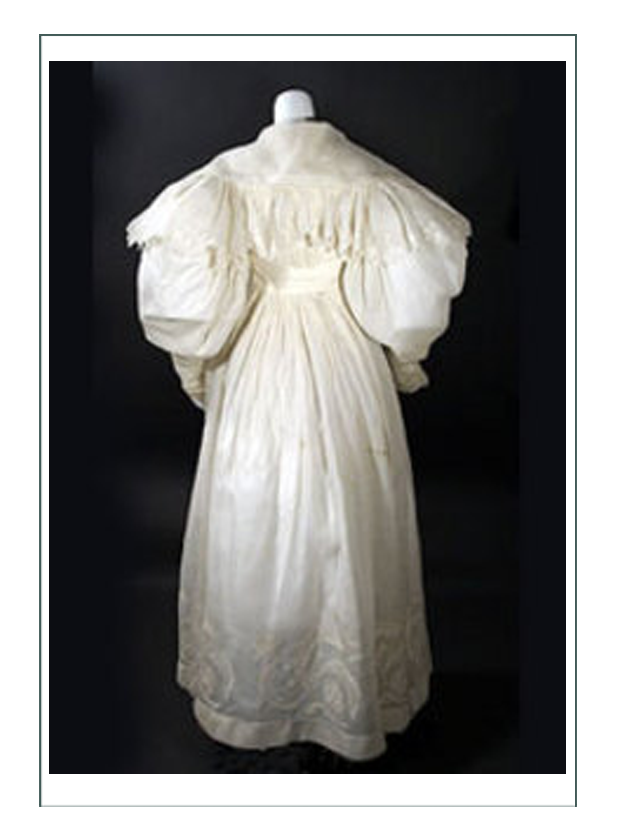 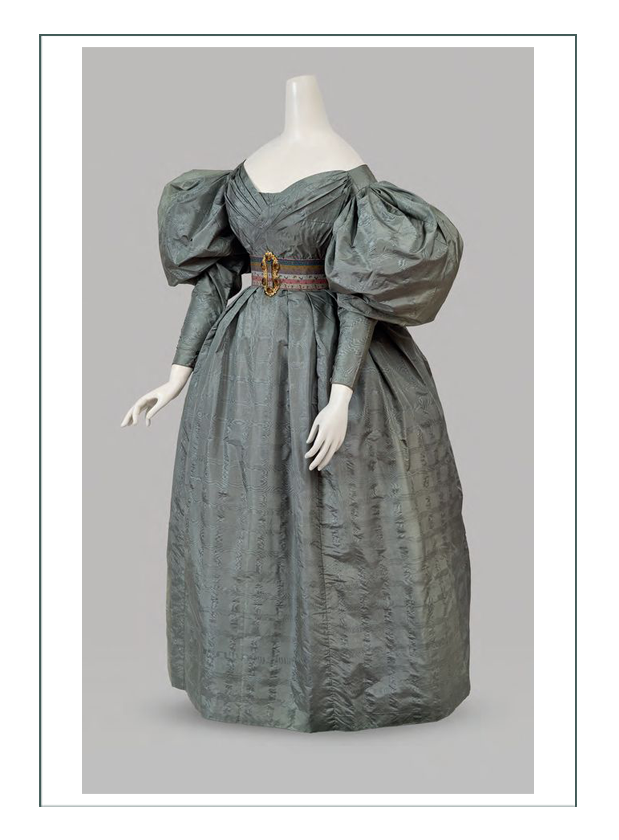 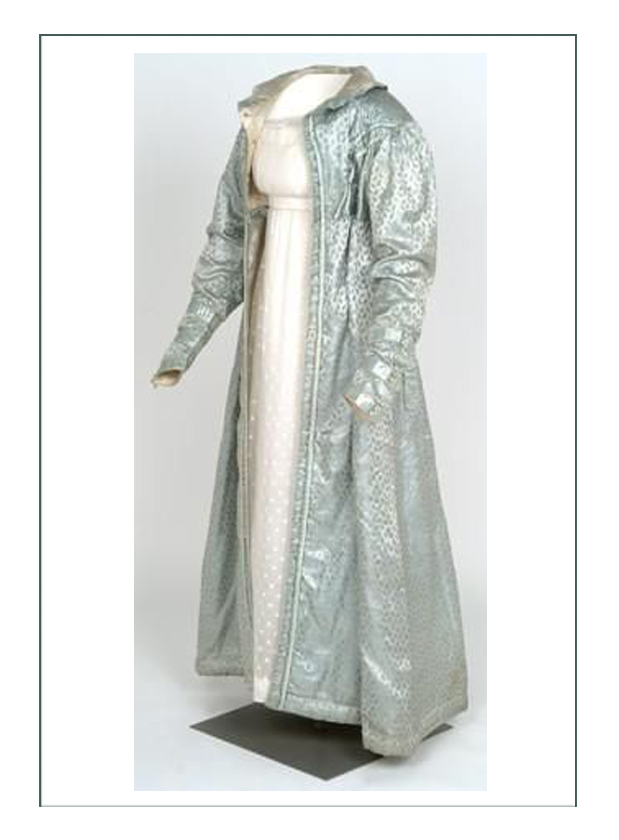 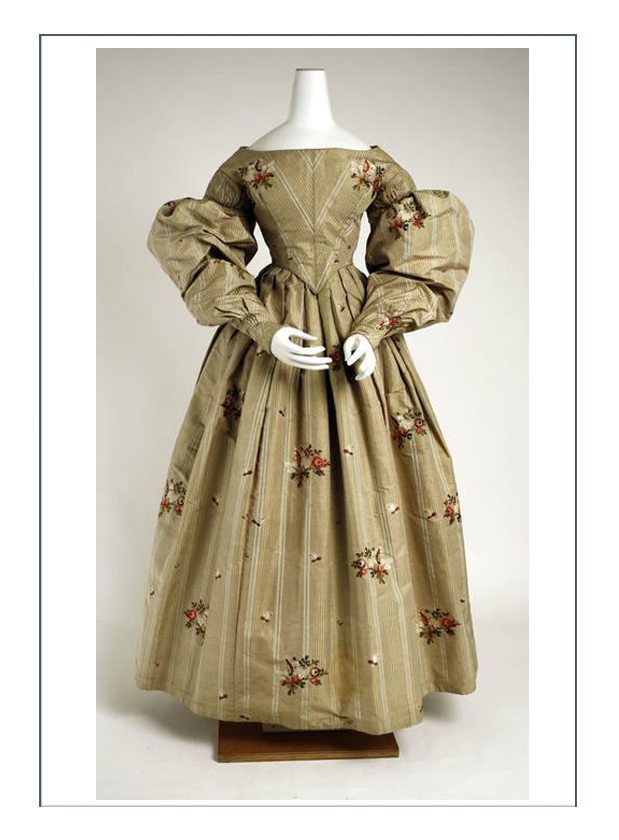 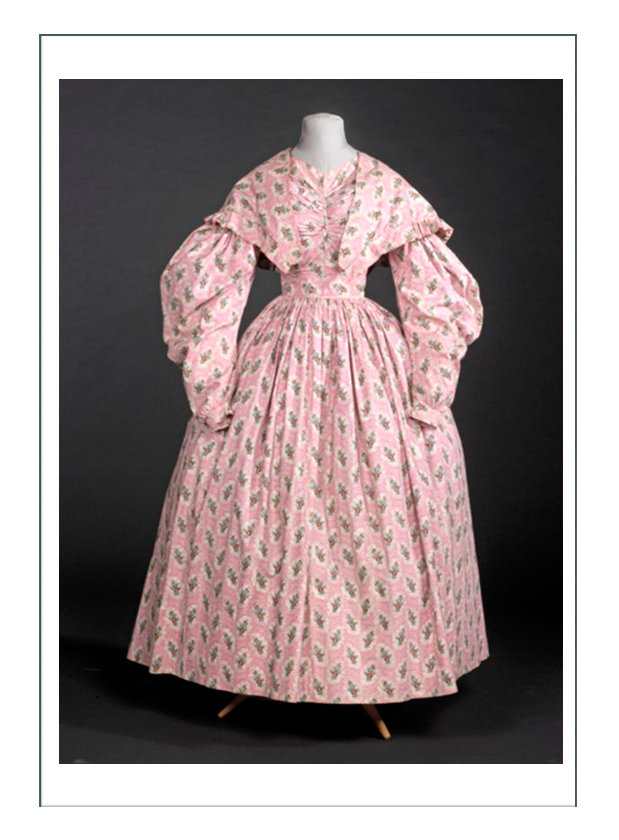