The event was in Tombstone, Arizona, which is preserved in close to its historic appearance: 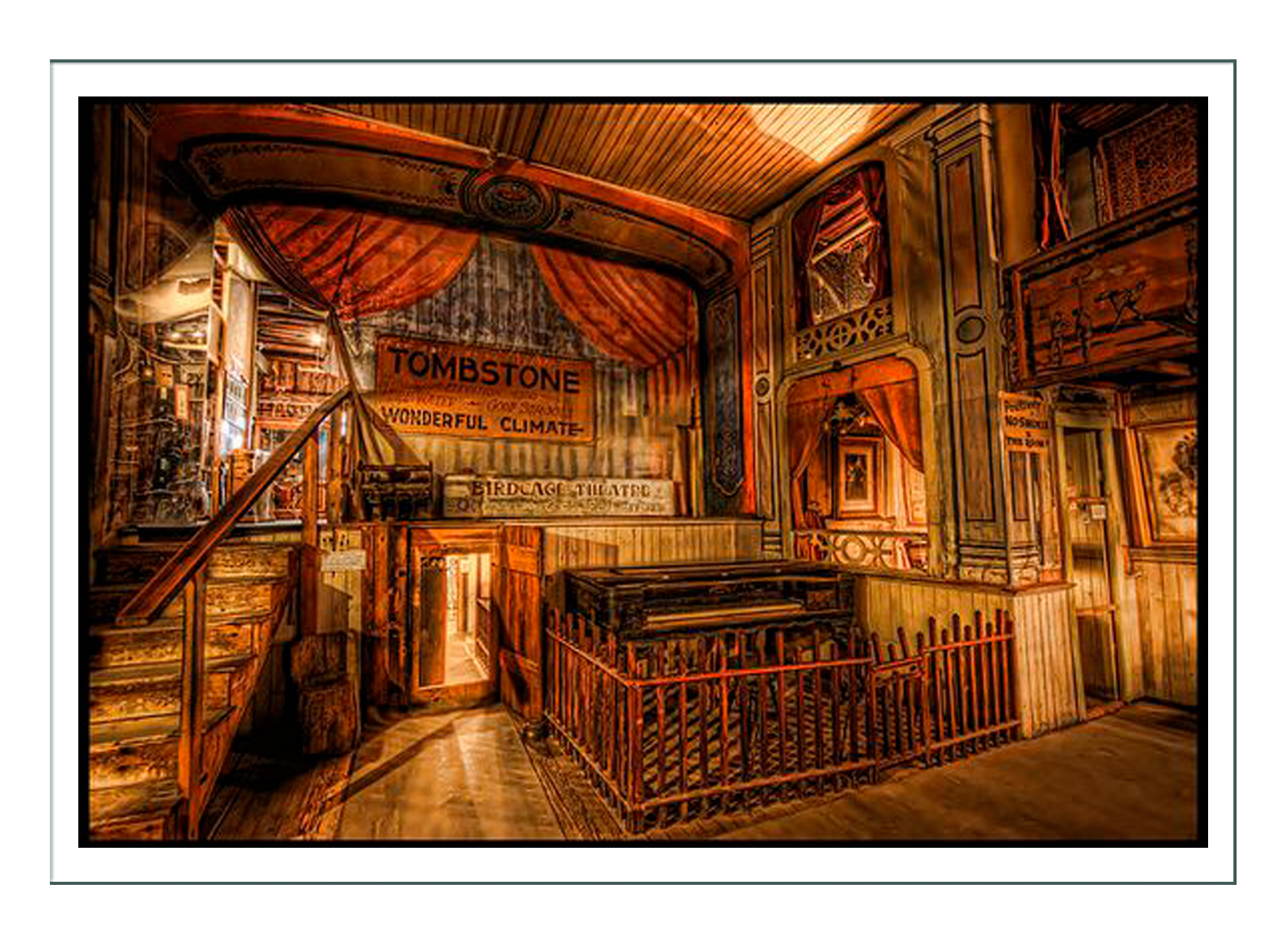 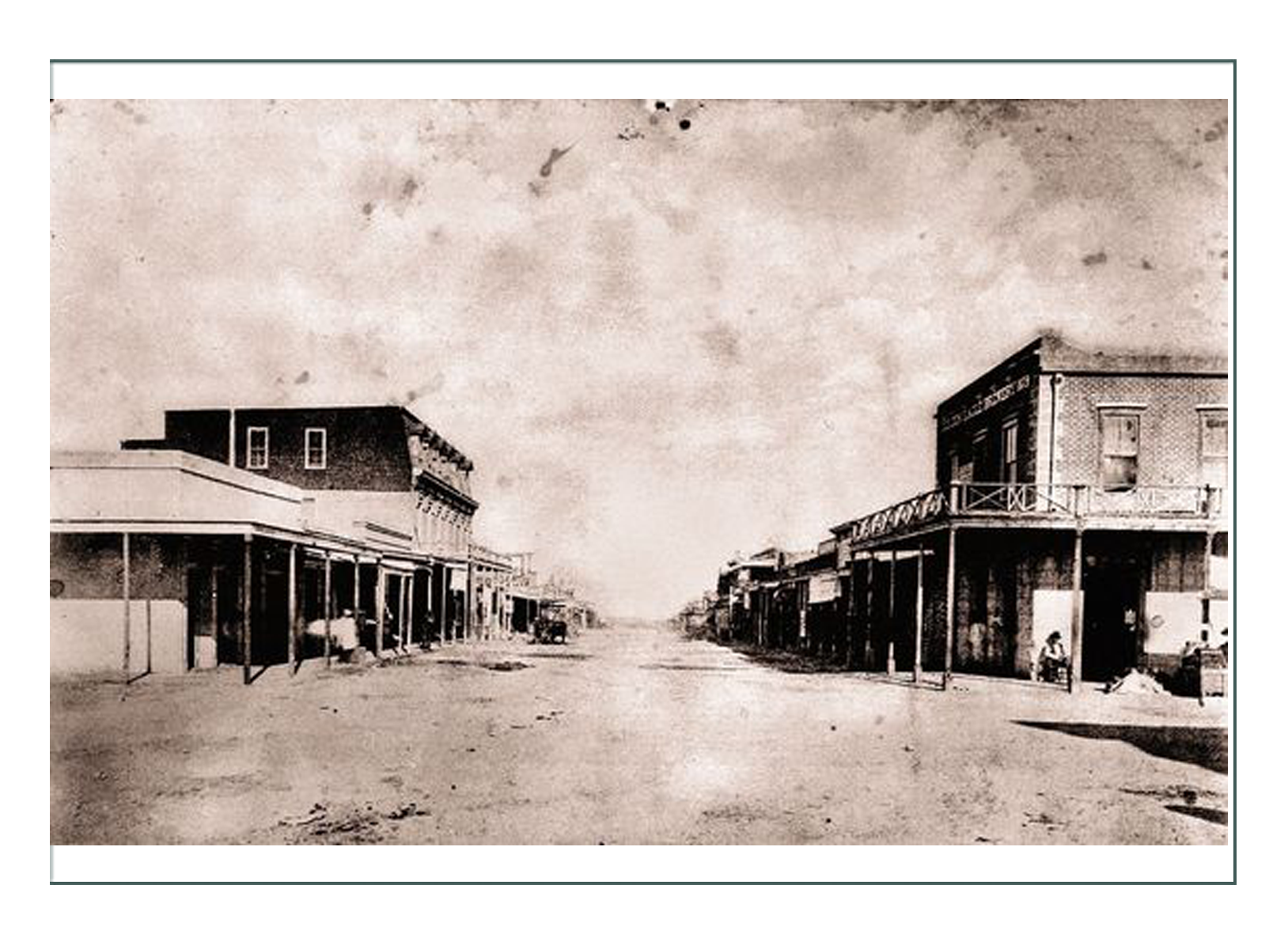 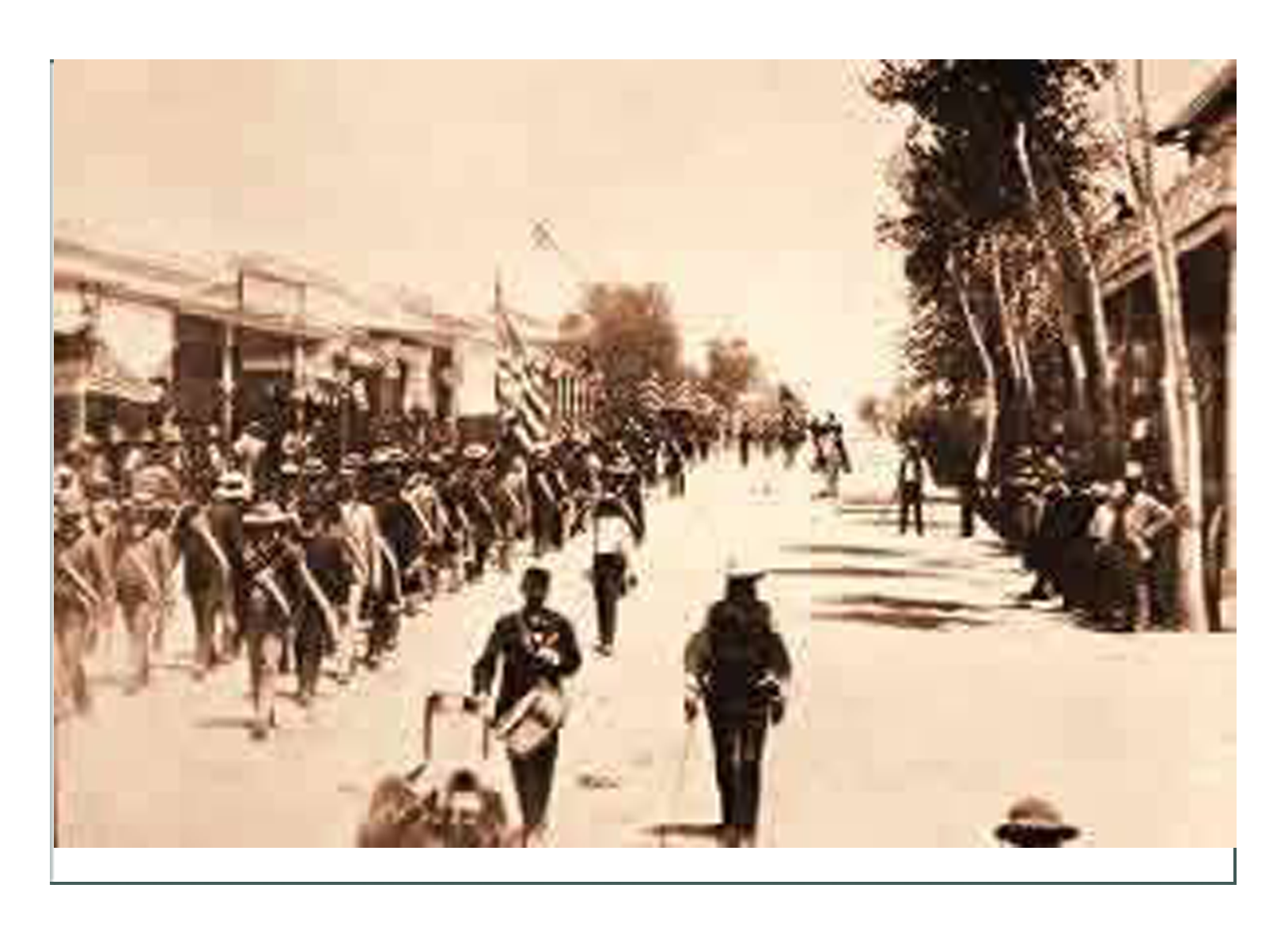 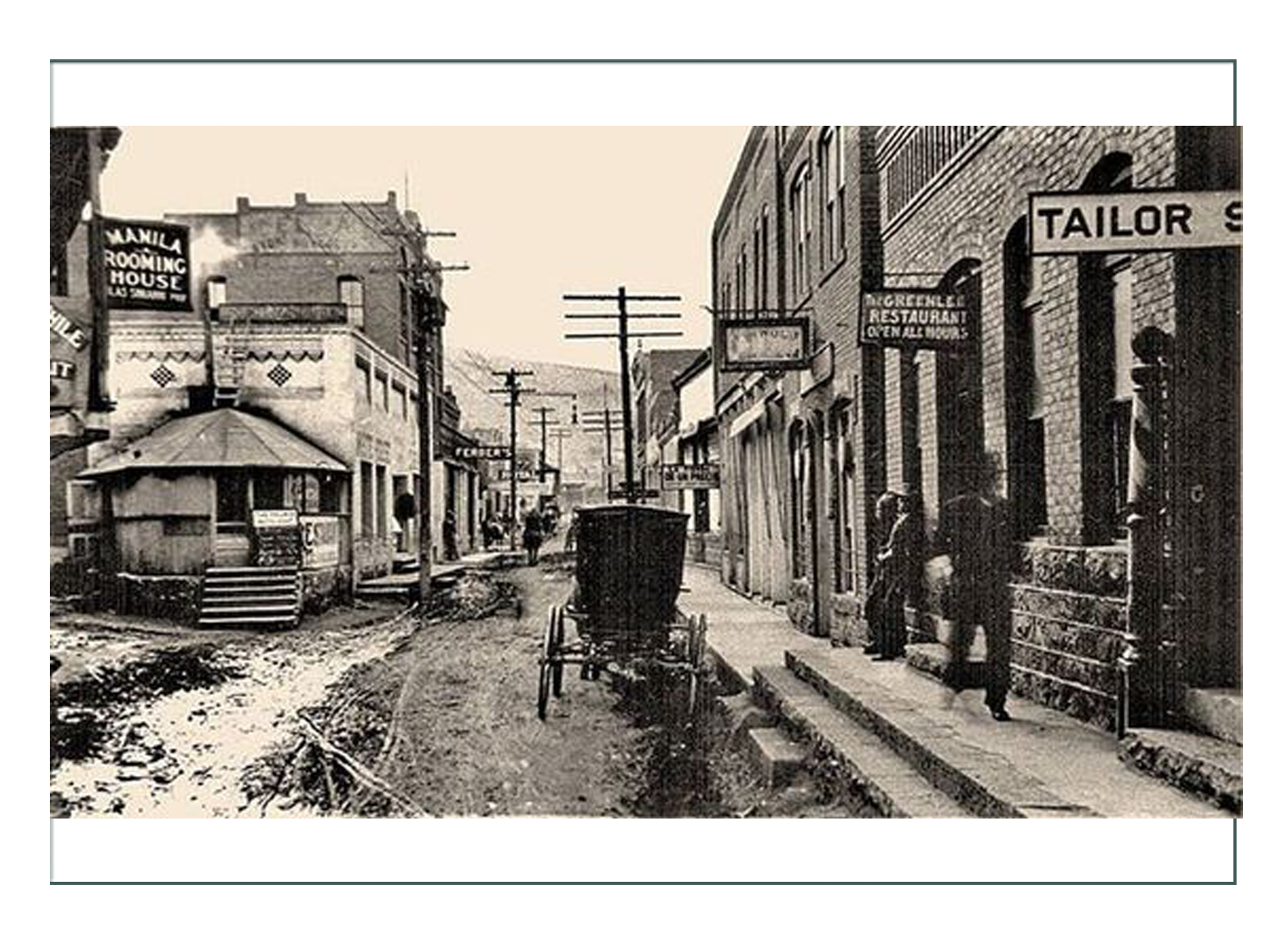 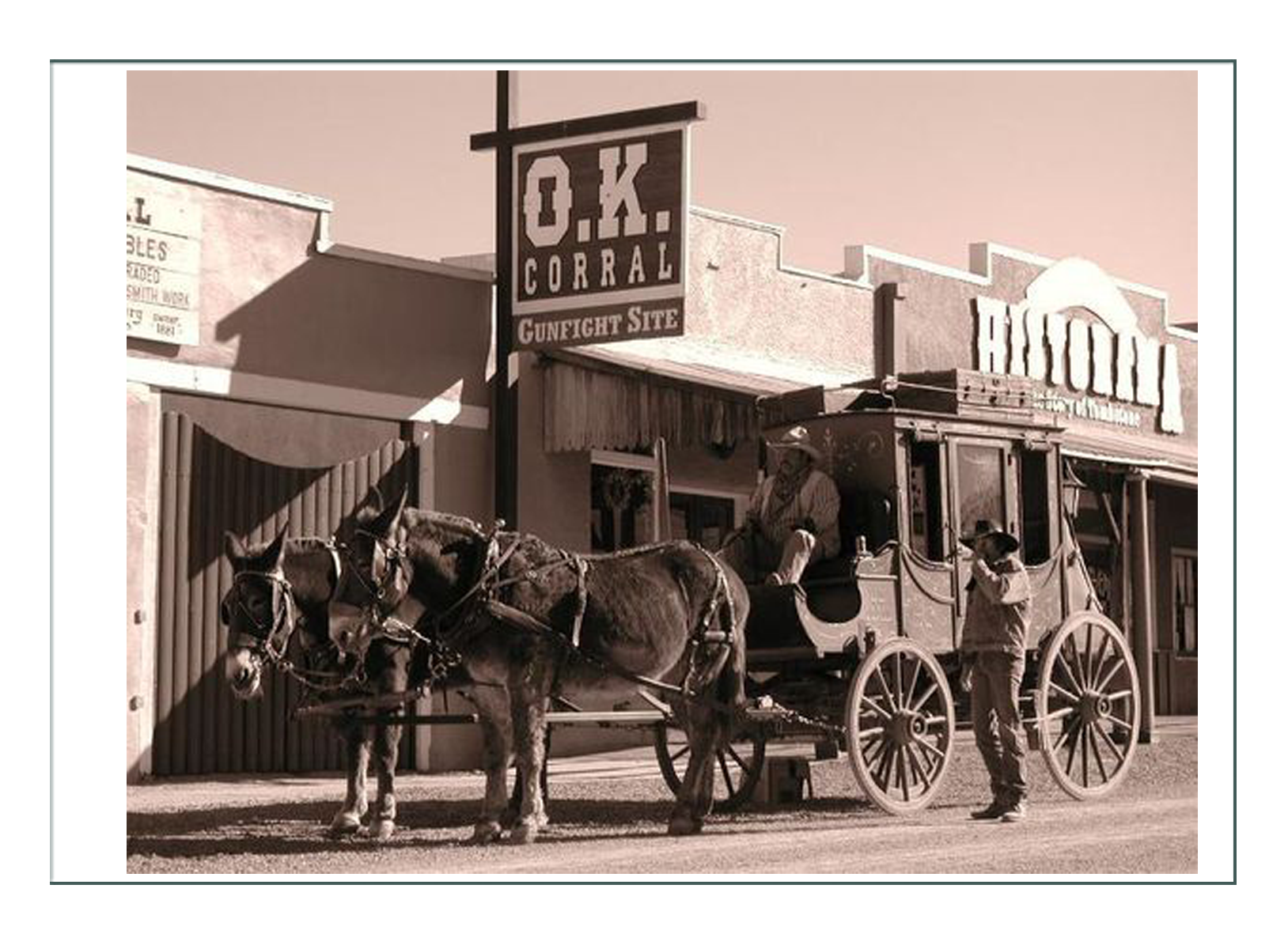 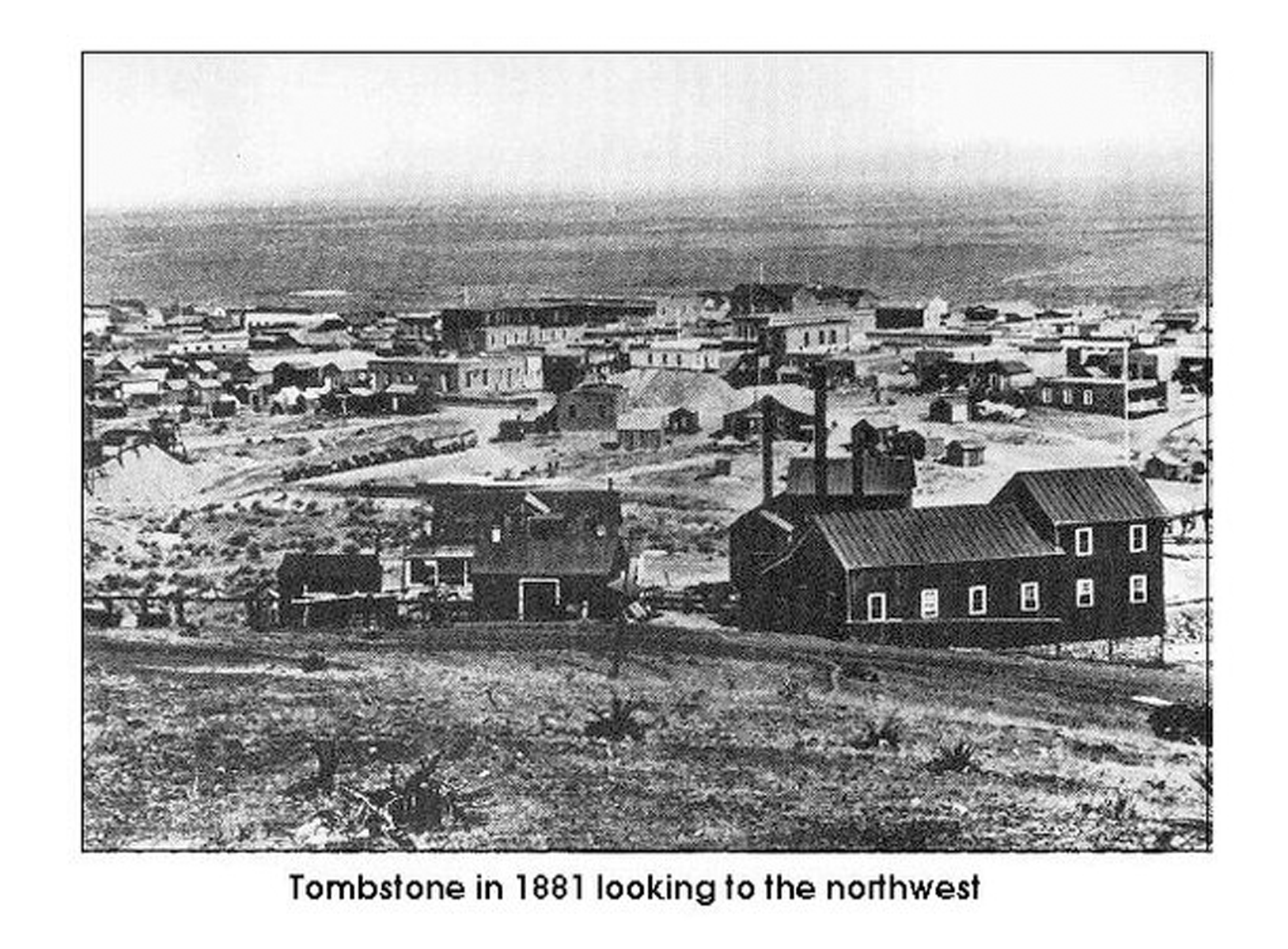 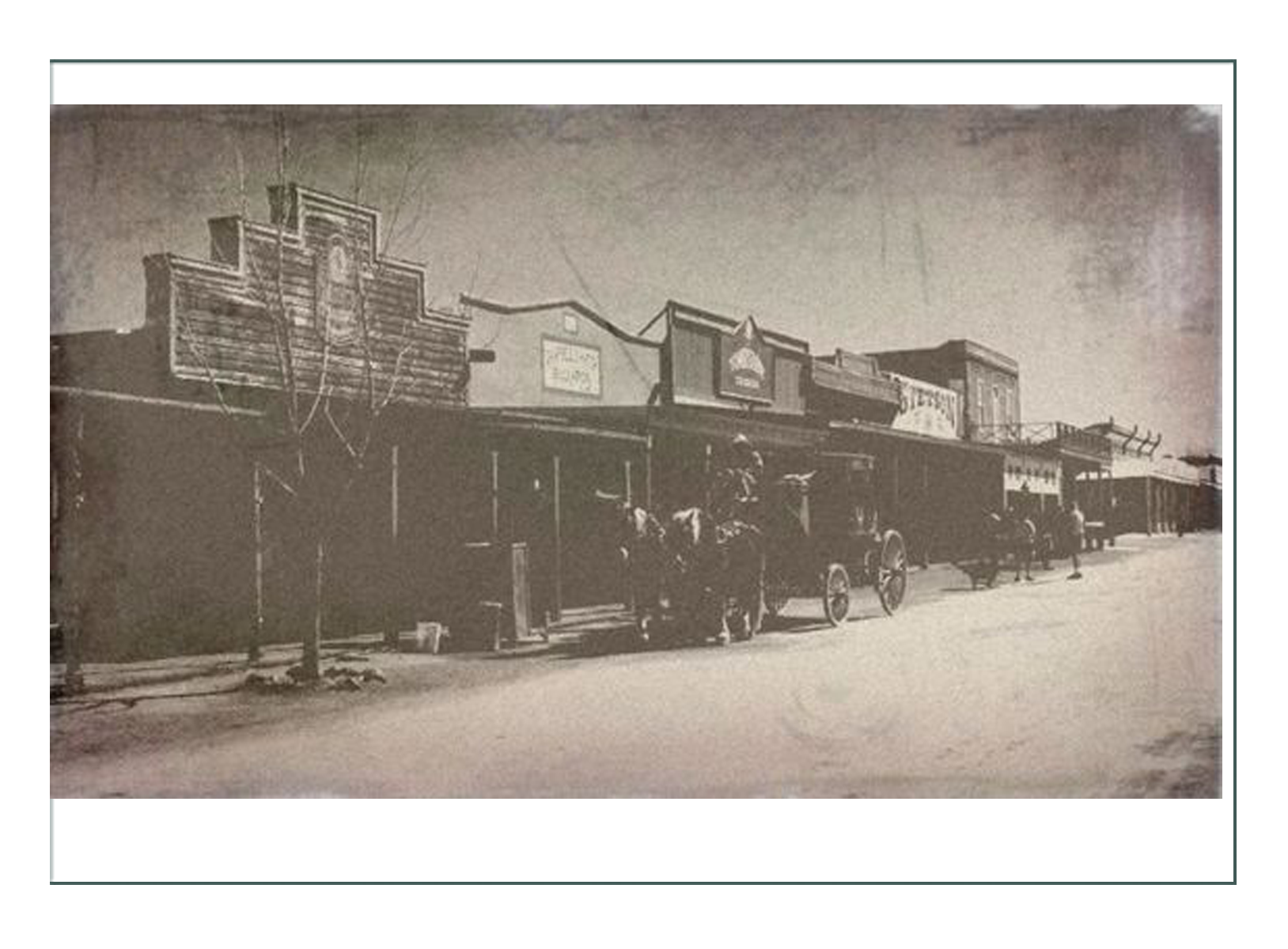 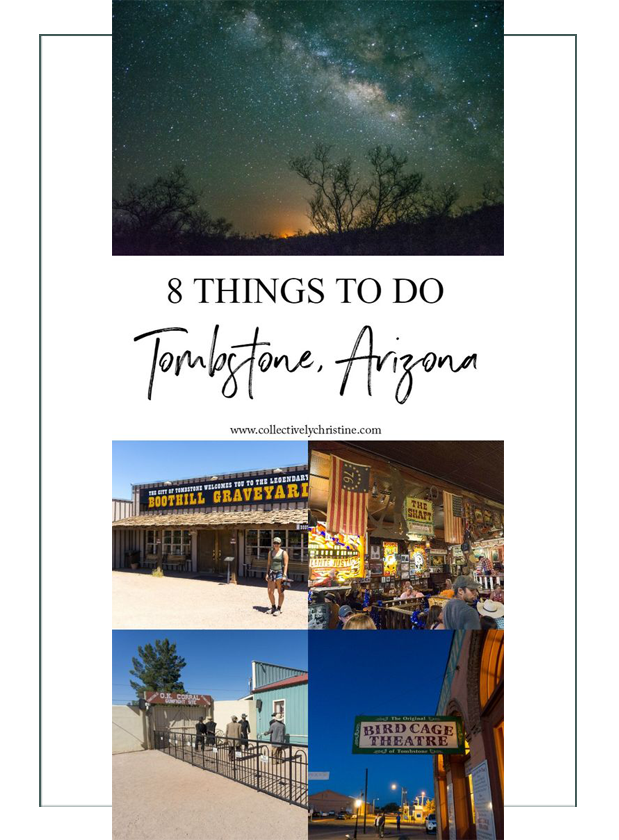 “A Cult of Beauty”

It was the end of Queen Victoria’s time, & as the powerful empires of the world became settled & innovation & technology advanced, women found themselves with more choices than ever. While the everyday woman wore whatever was practical to her position, those positions varied greatly, & so did the choices. Three strong fashion movements rose in contradiction to each other: the “Cult of Beauty/Tailor Made” with its designer dictates for rigid corsetry & huge bustles, the “Aesthetics” who removed all structures & let the hair frizz free, & the “Mass Produced” simple & functional apparel for the new, working woman. 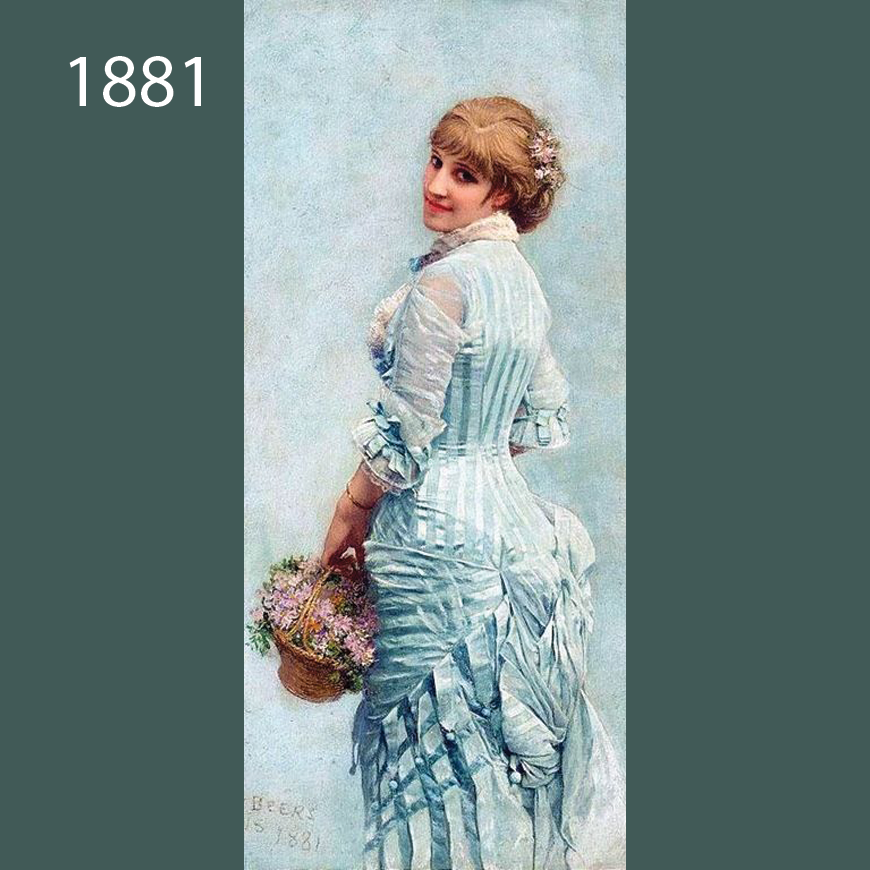 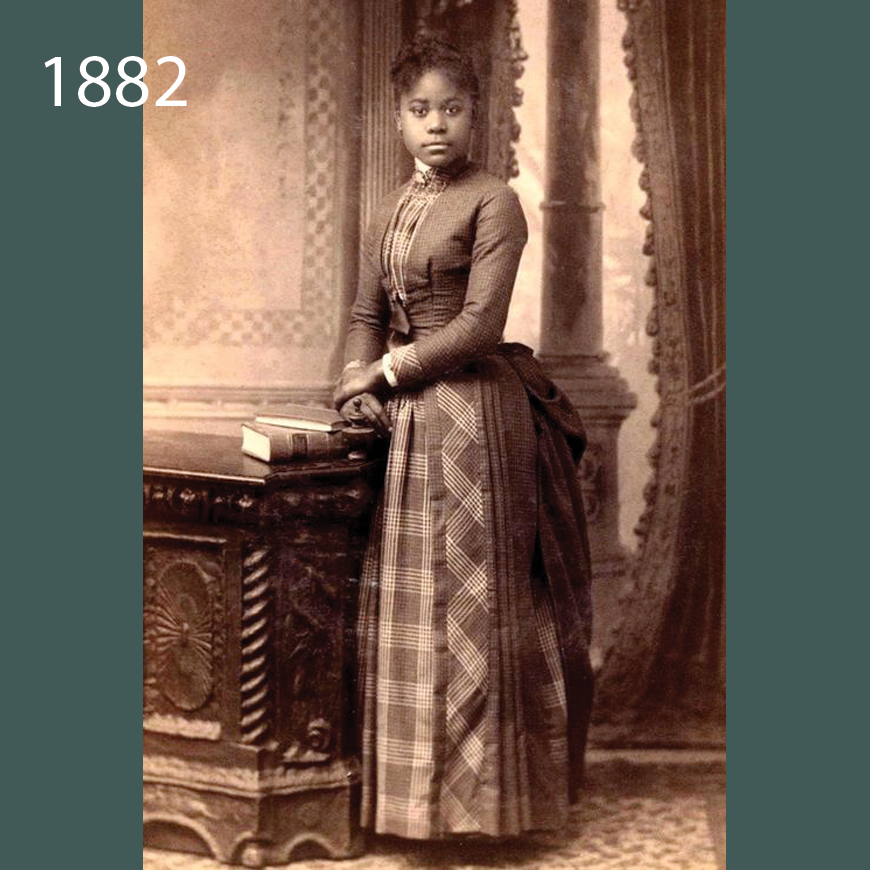 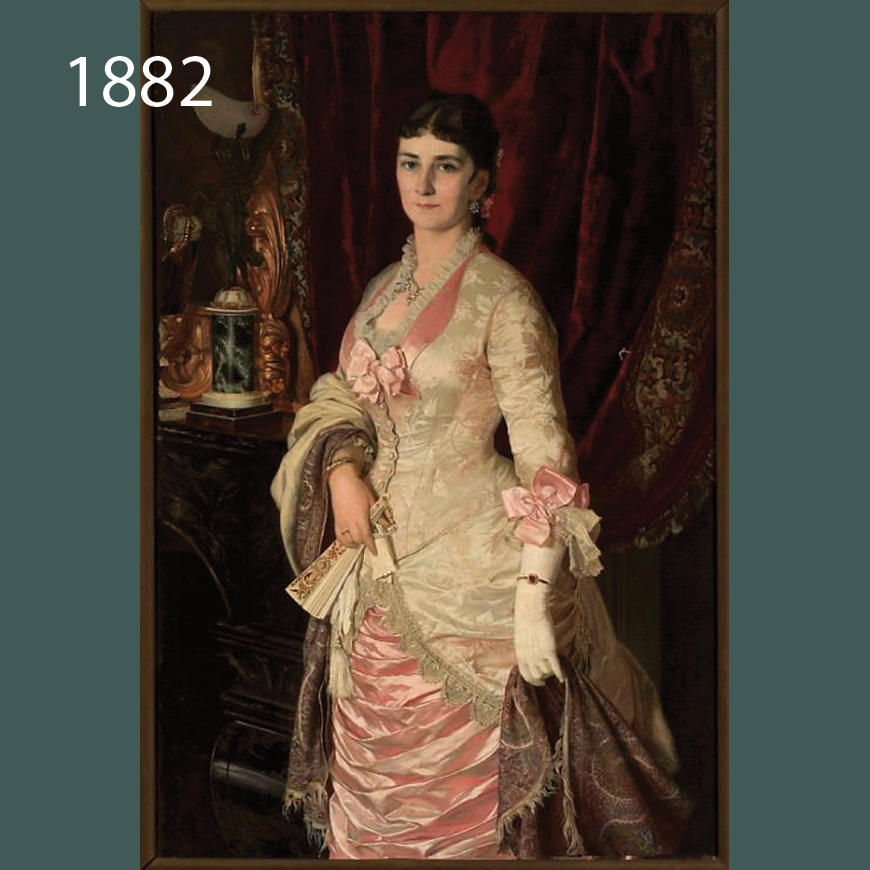 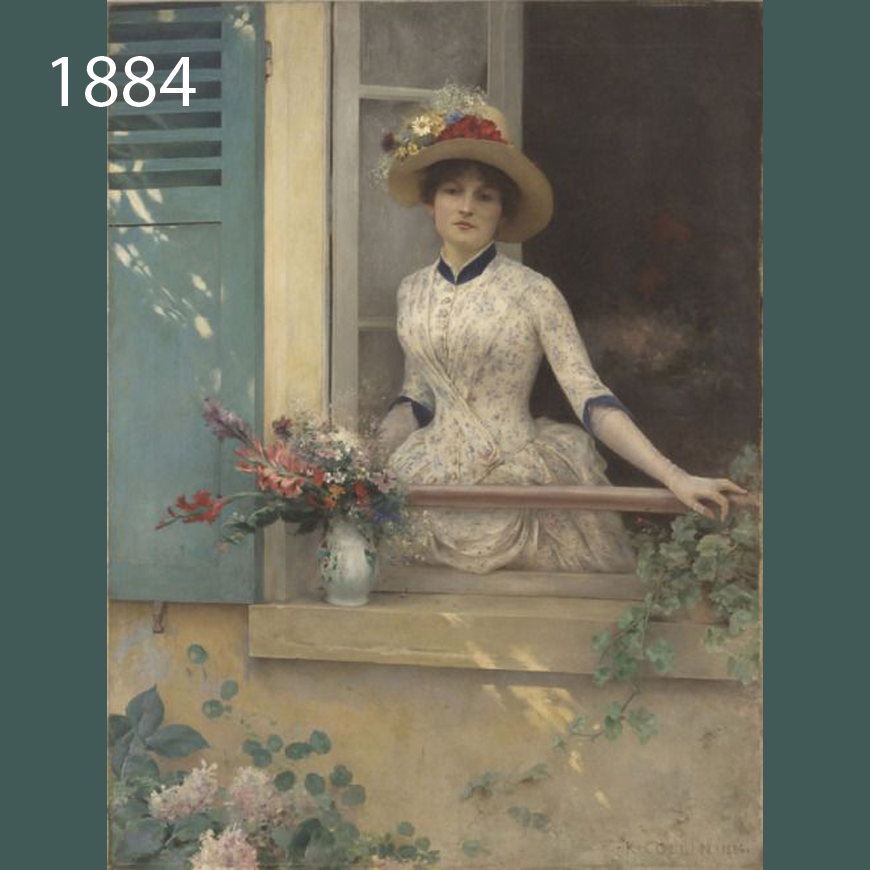 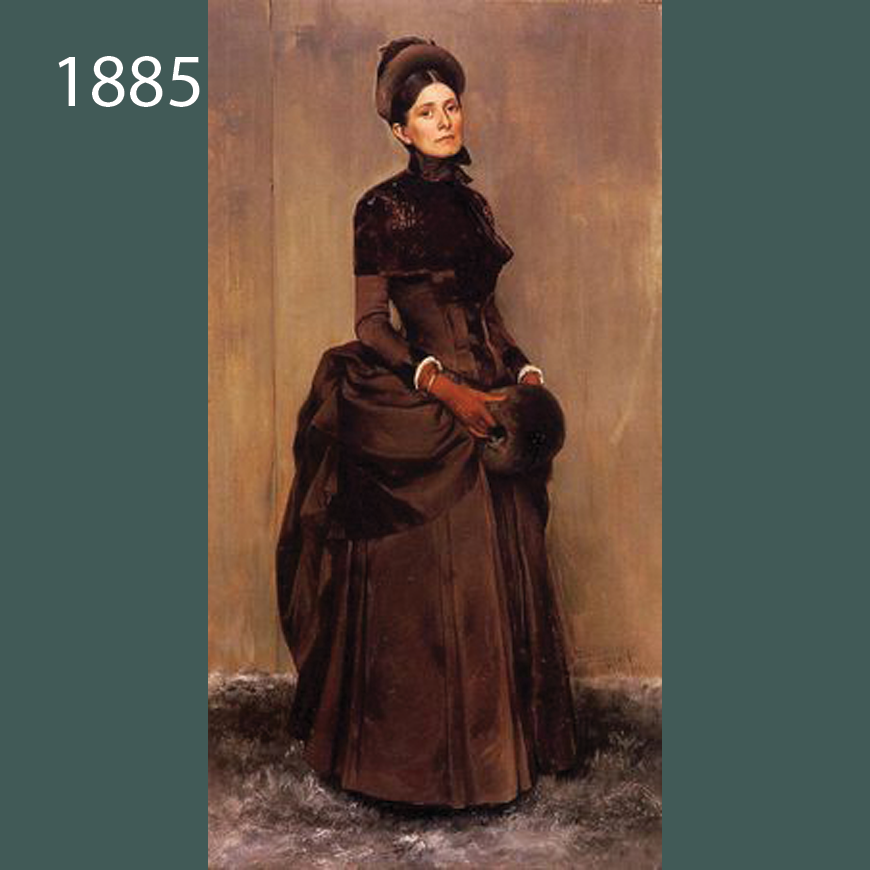 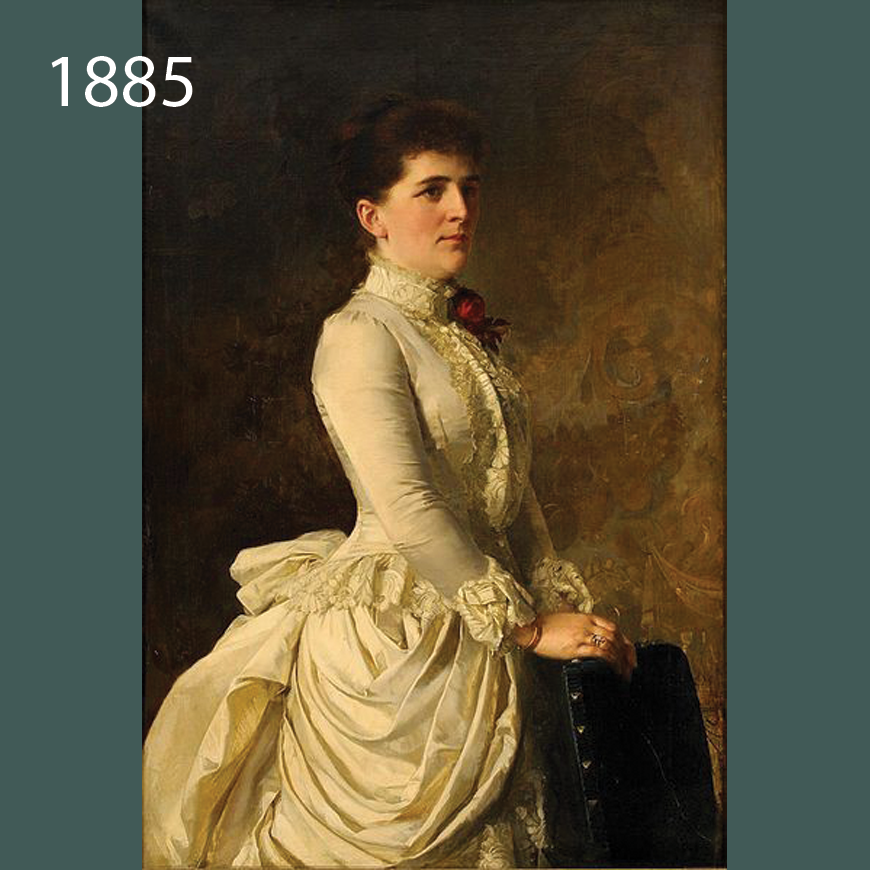 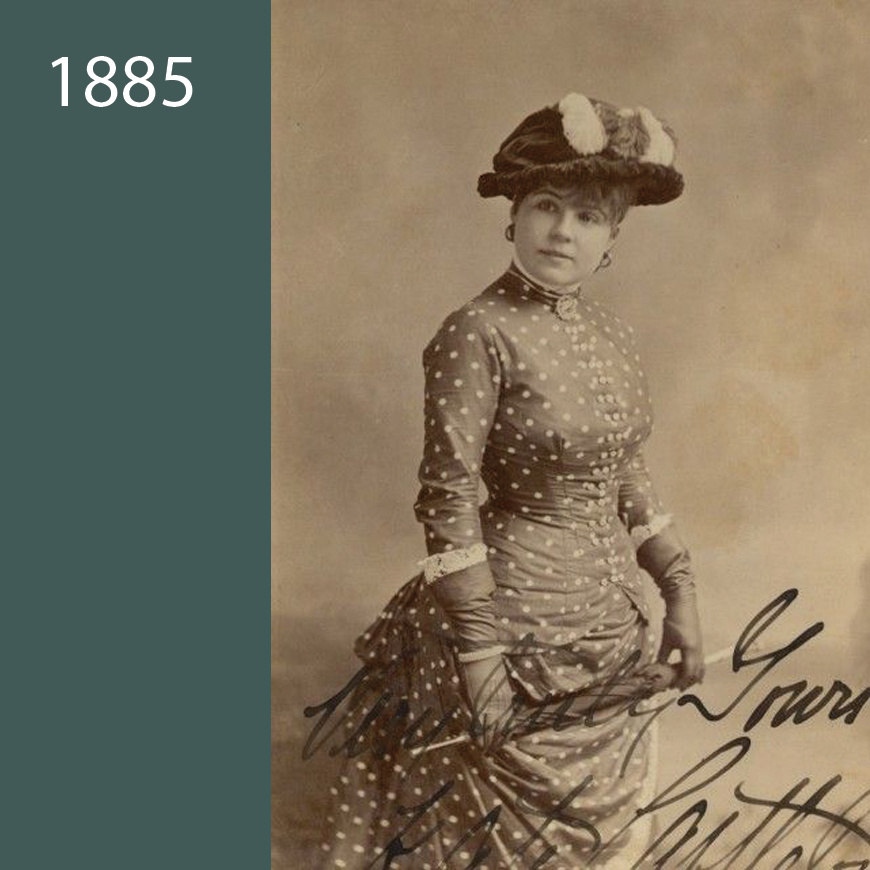 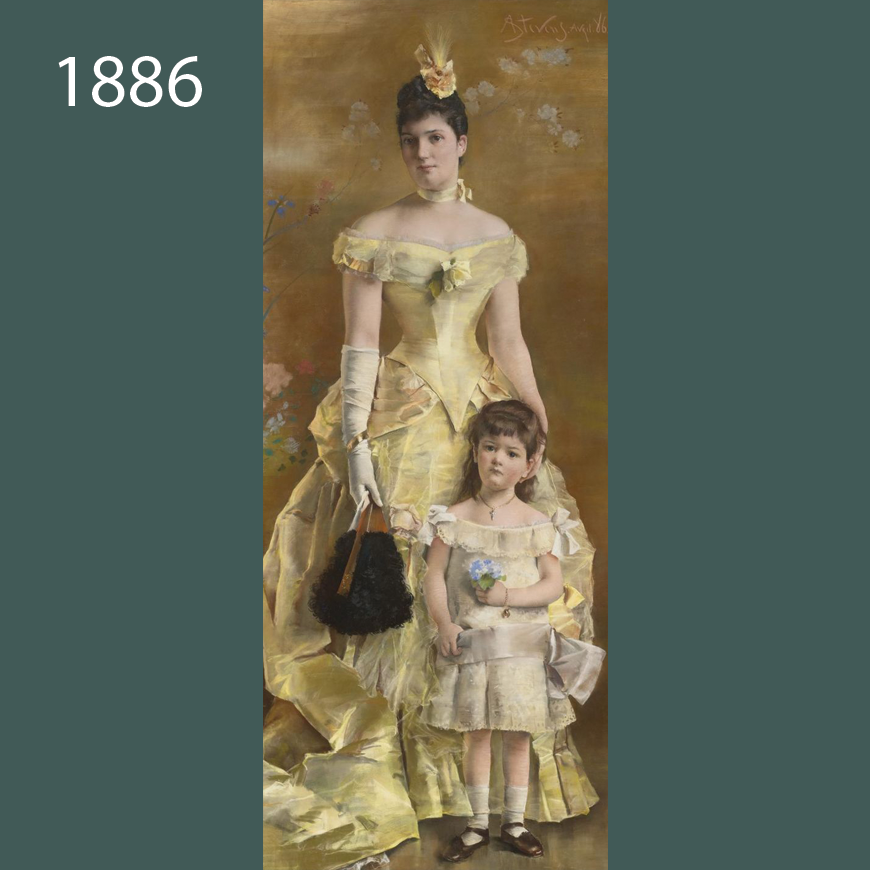 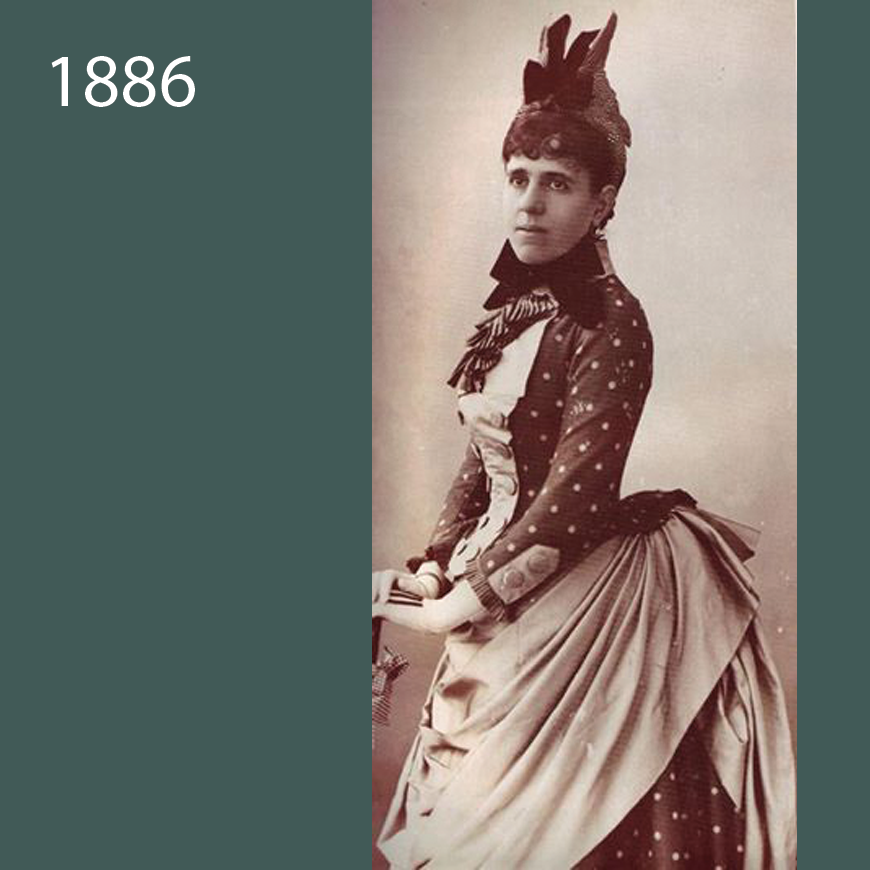 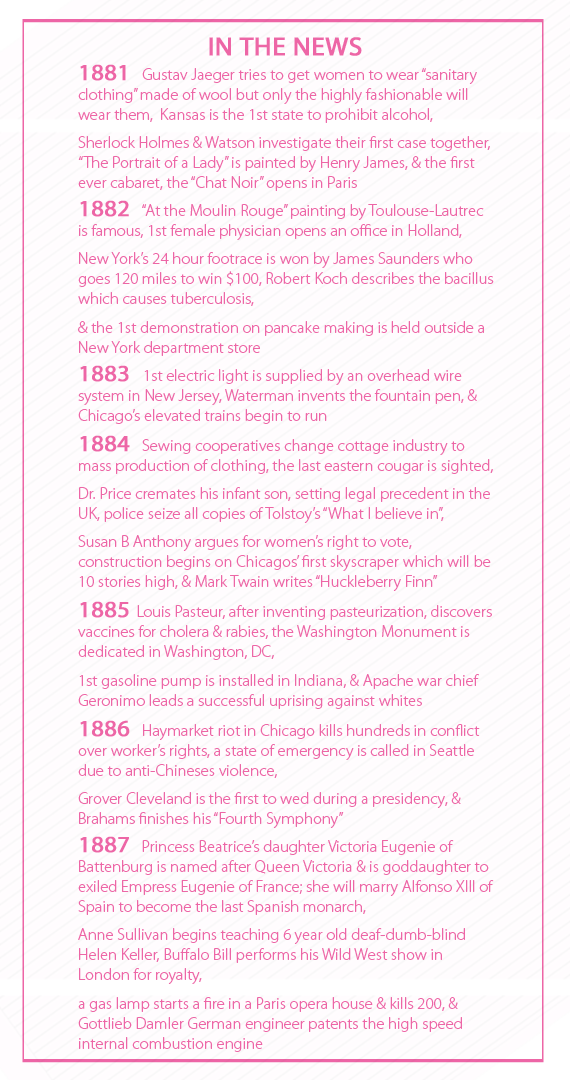 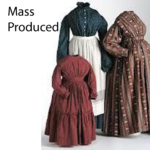 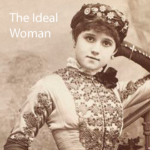 Click here to go to the Design Development Page