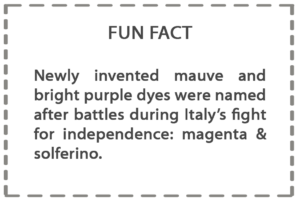 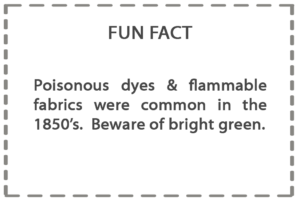 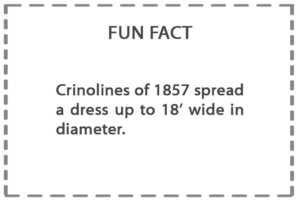 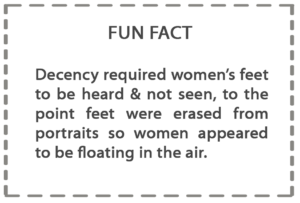 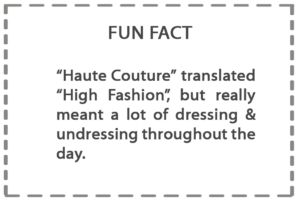 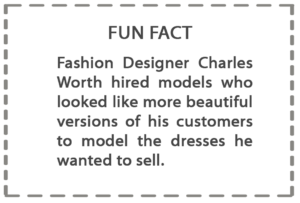 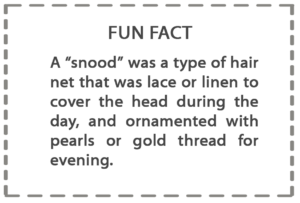 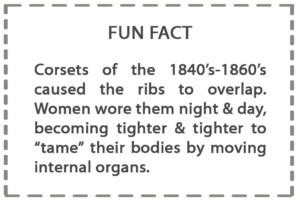 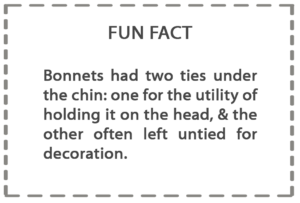 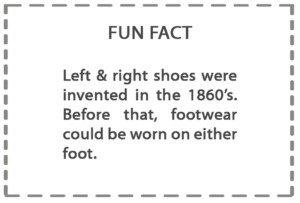 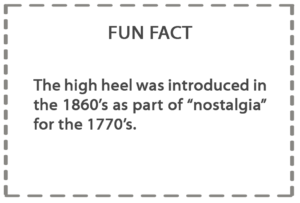 —— ACTUAL GARMENTS FROM THE ERA —— 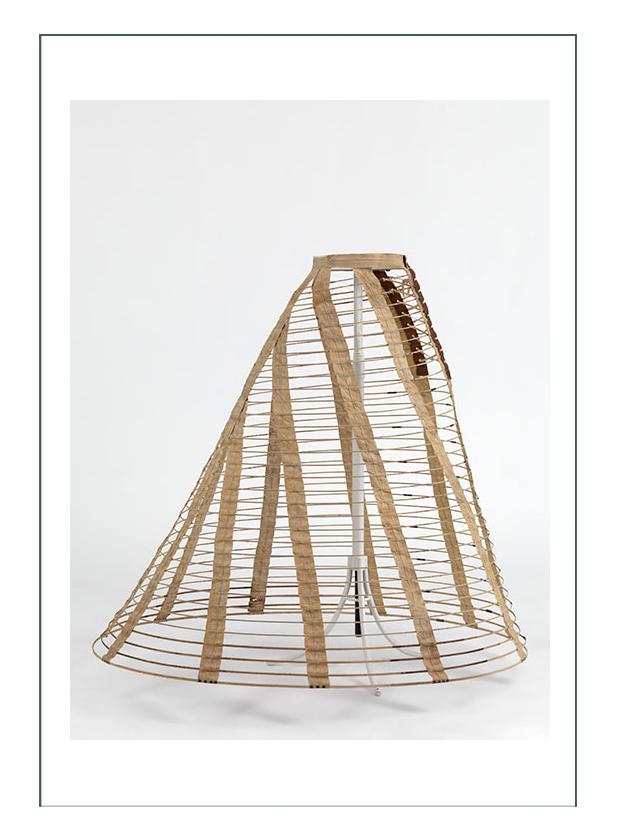 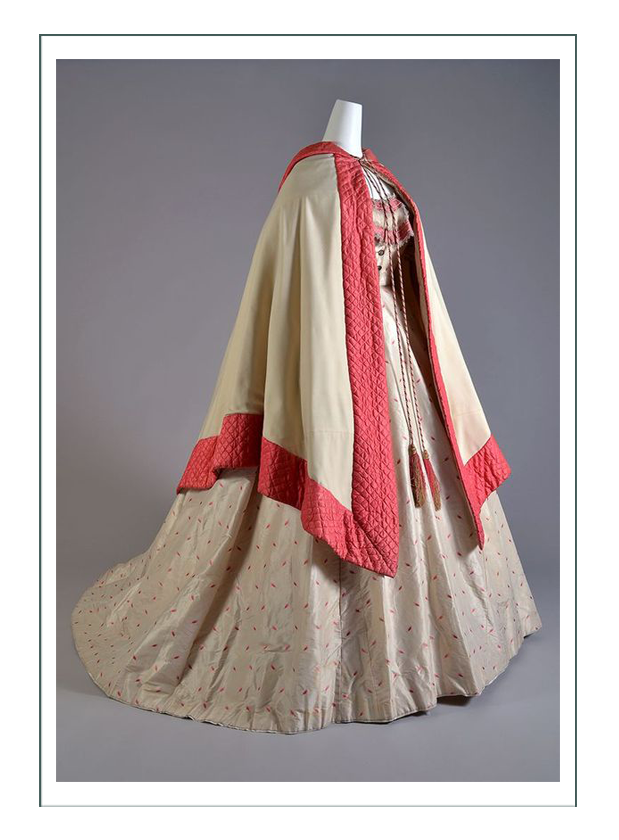 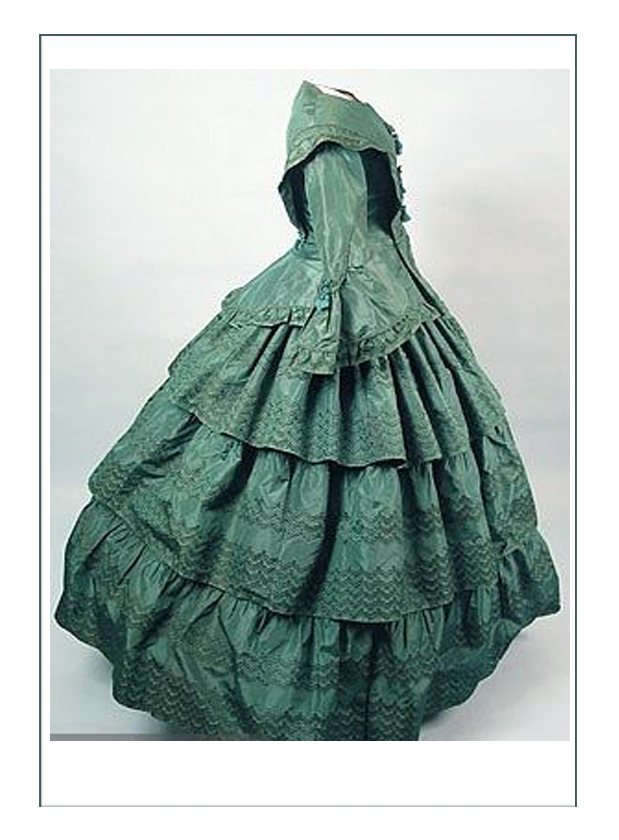 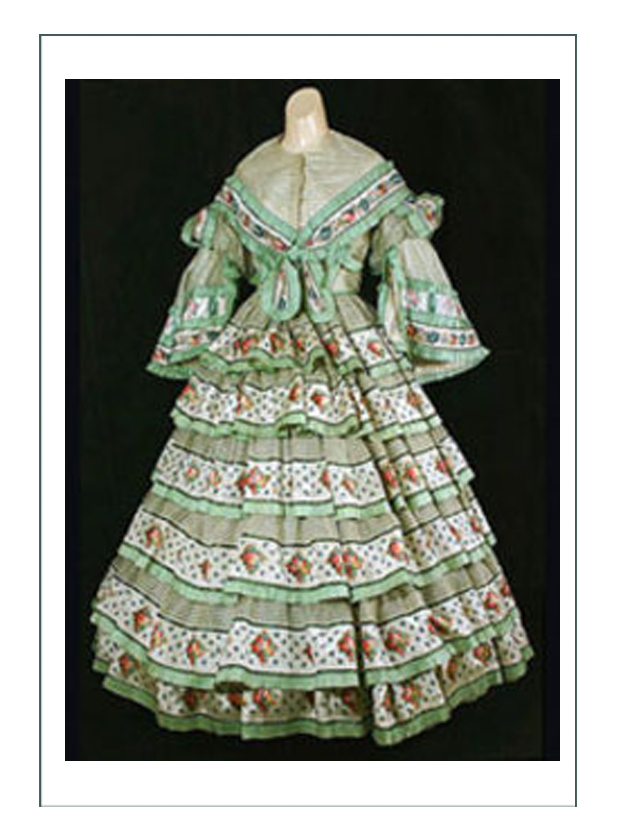 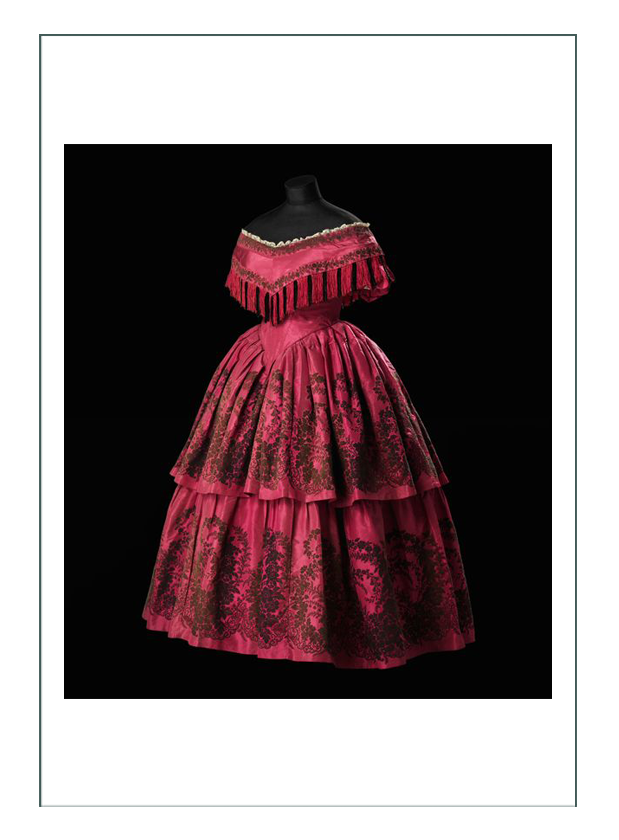 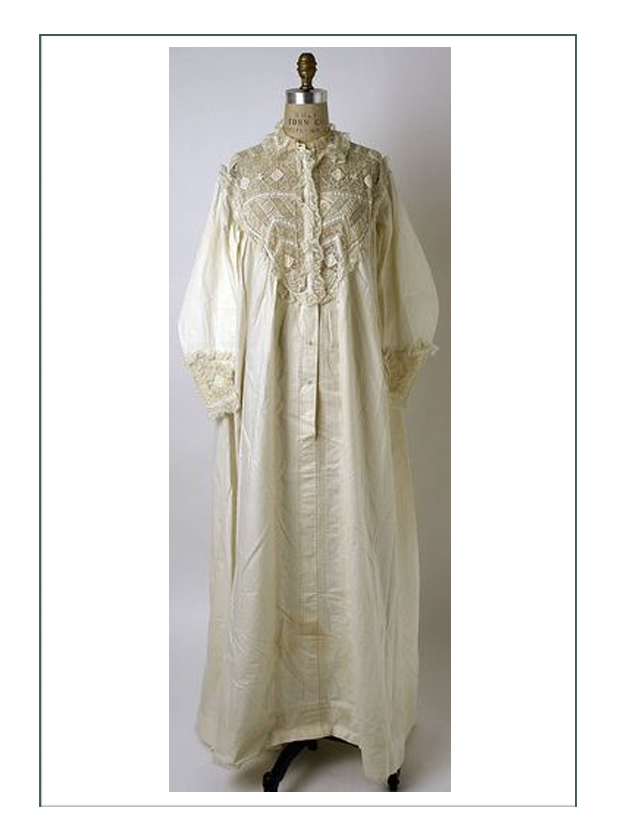 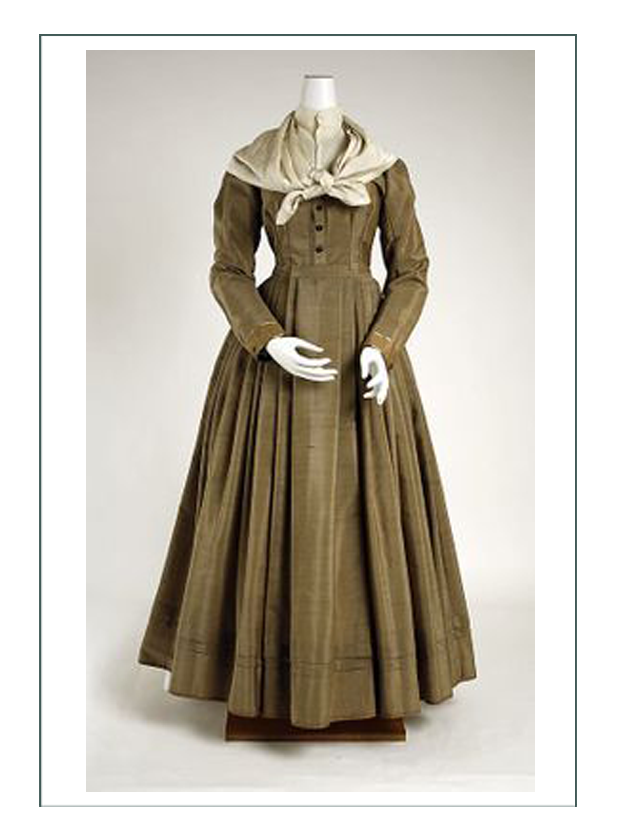 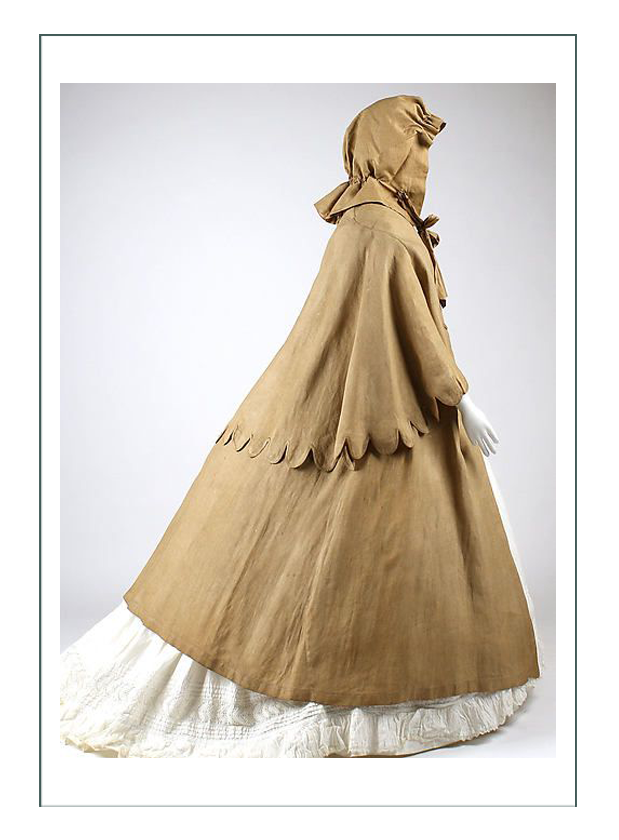 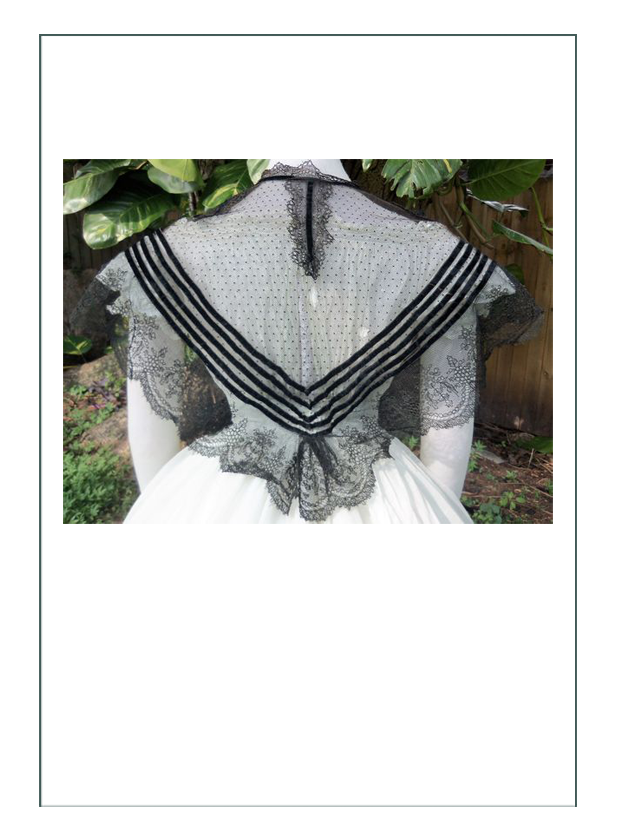 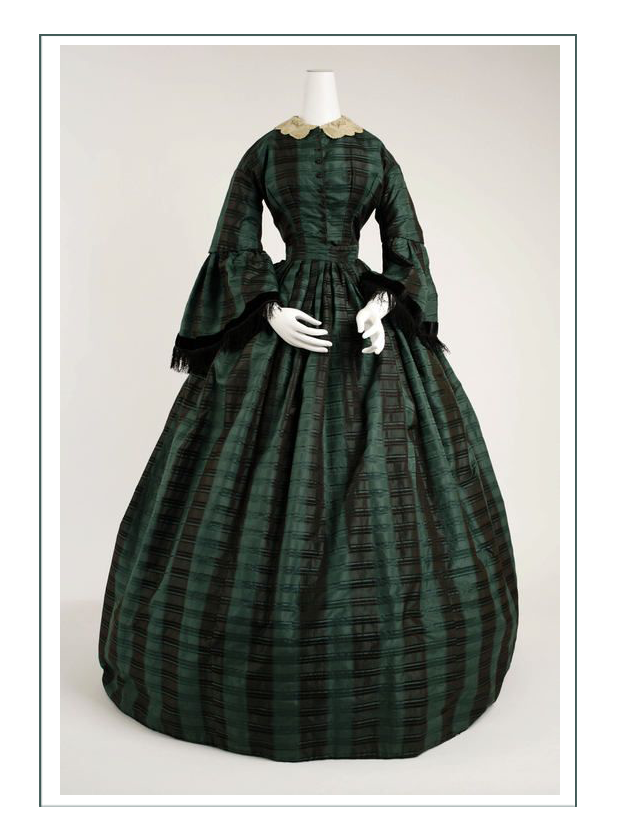 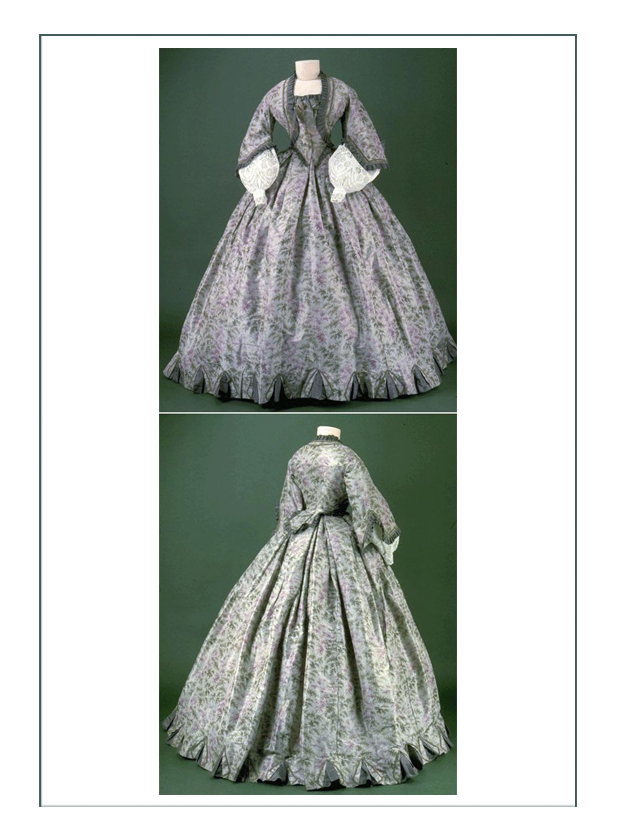 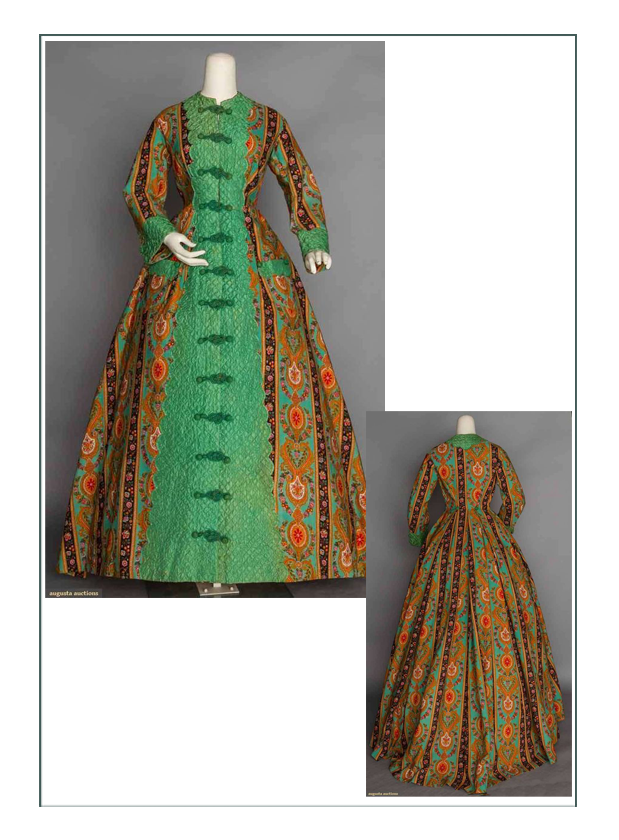 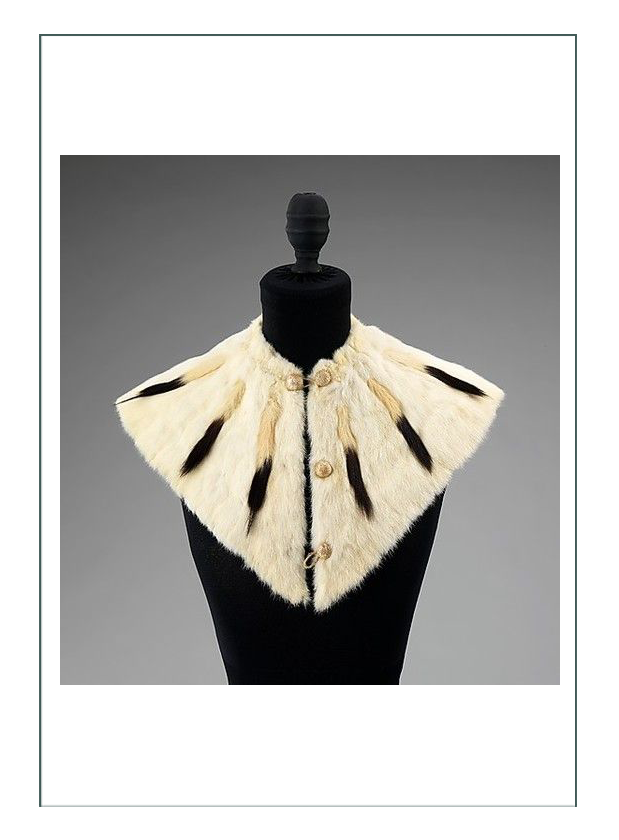 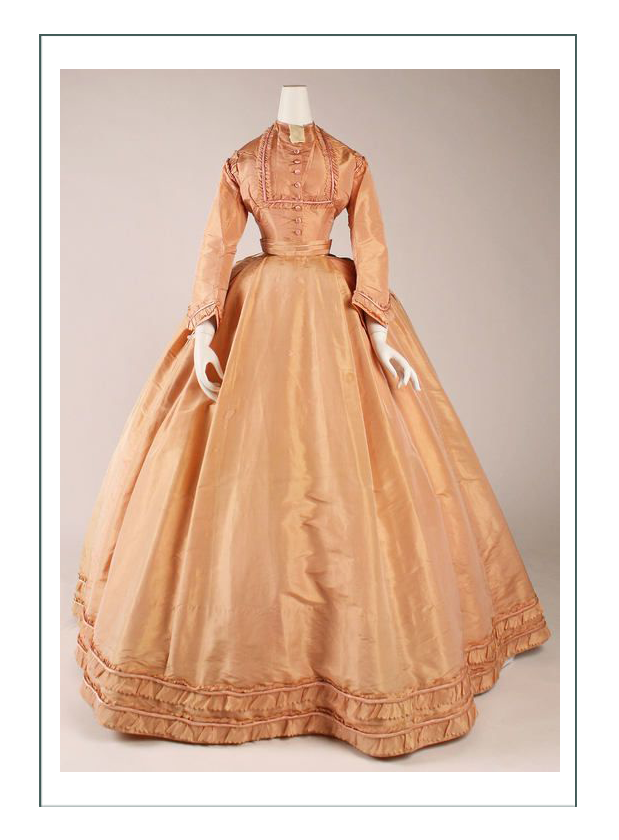 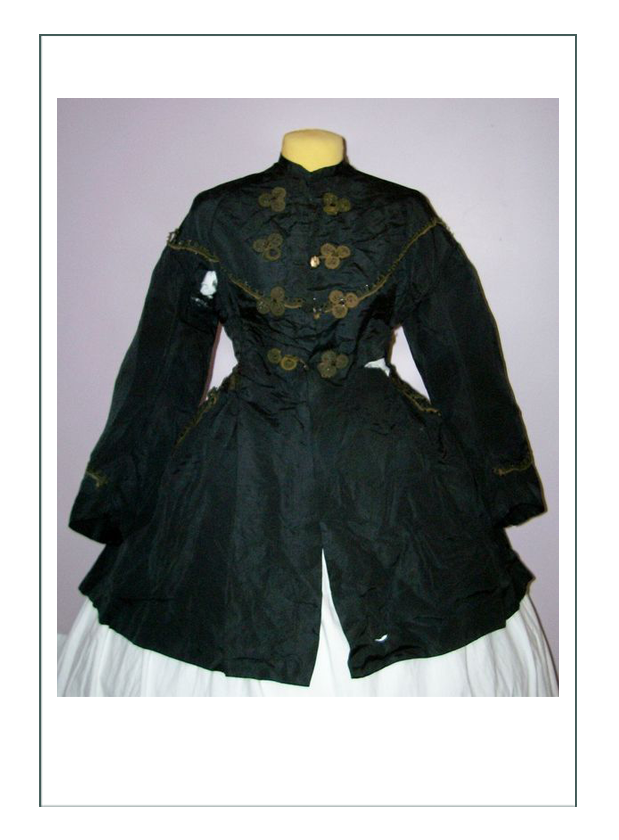 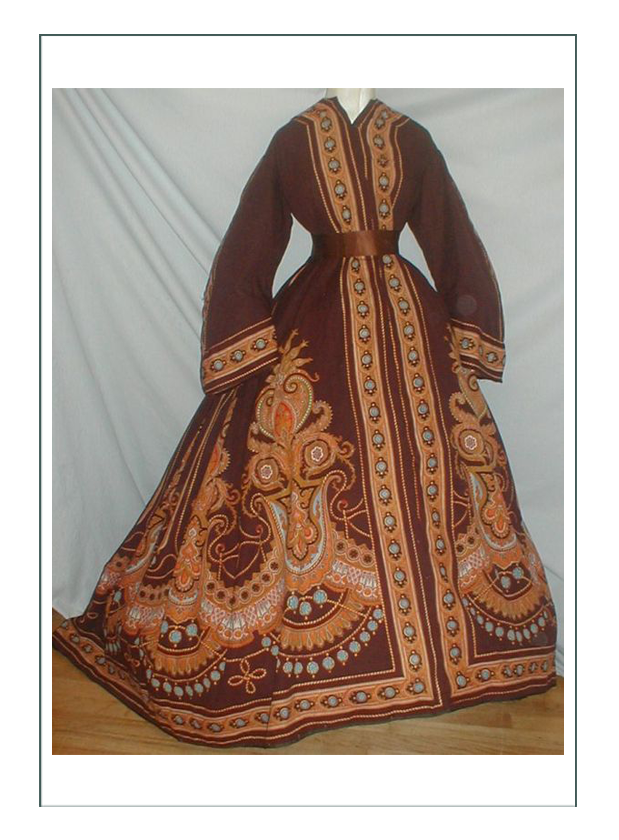 Elizabeth Keckley was Mrs. Lincoln’s dressmaker.  Her rough biography is on the main page.  Here we will discuss the common features of her designs and construction in order to draw out commonalities that we might use for a design for her own ensemble; as something she would make herself for herself.  We will study the types of fabrics and likenesses and differences between she and her many elite customers as well as Mrs. Lincoln.

Click here to go to the Design Development page (next)

Click here to go back to the top of this page