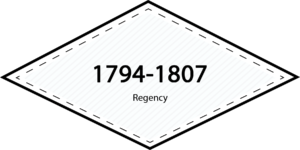 “Regency” refers to the time in Great Britain when King George III’s son, the Prince of Wales, ruled as proxy as Prince Regent from 1811 to 1820. The term Regency has come to represent a much wider period of time than the nine years to which it actually relates. When focusing on fashion & furniture the term more loosely refers to the period from 1795 to 1820. 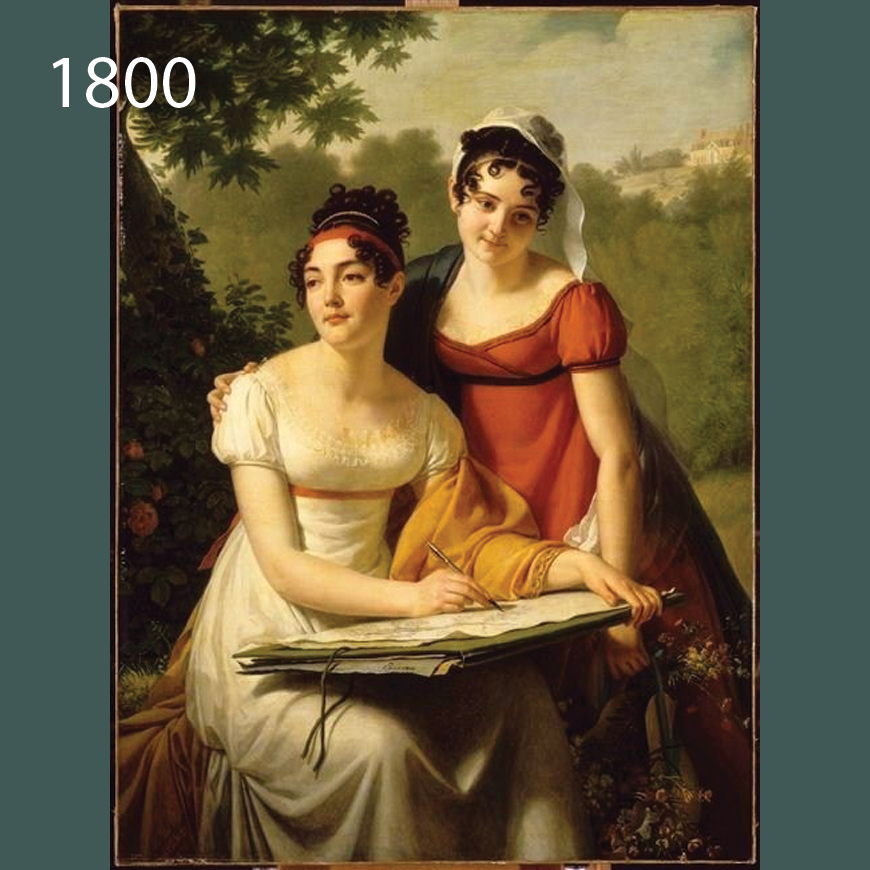 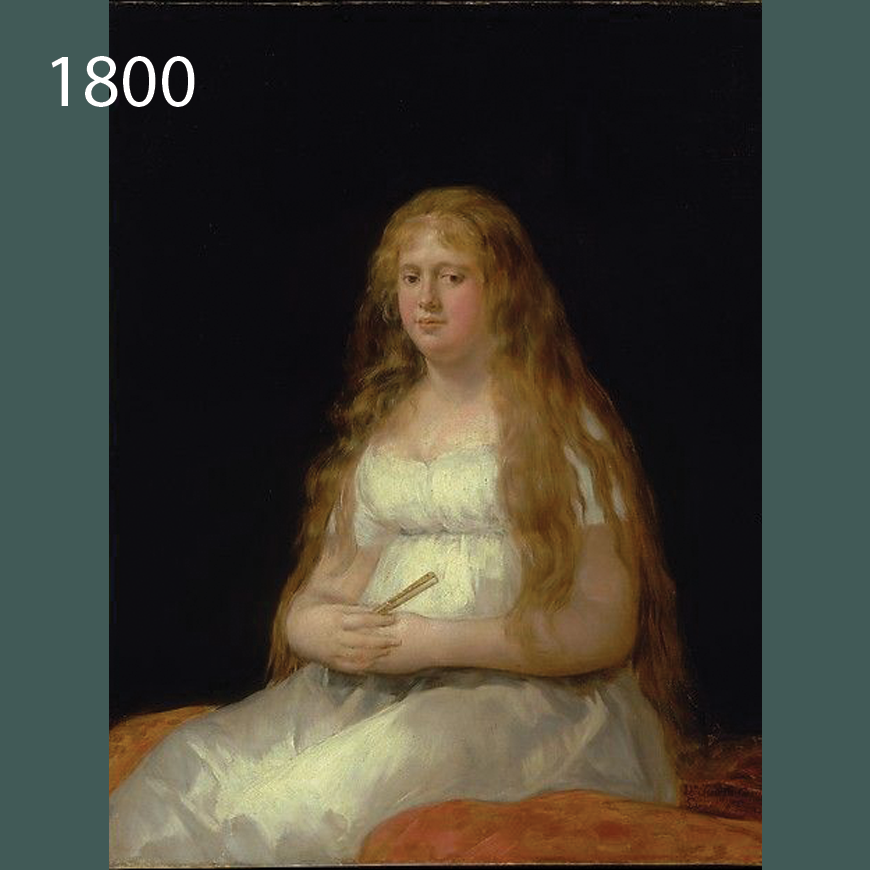 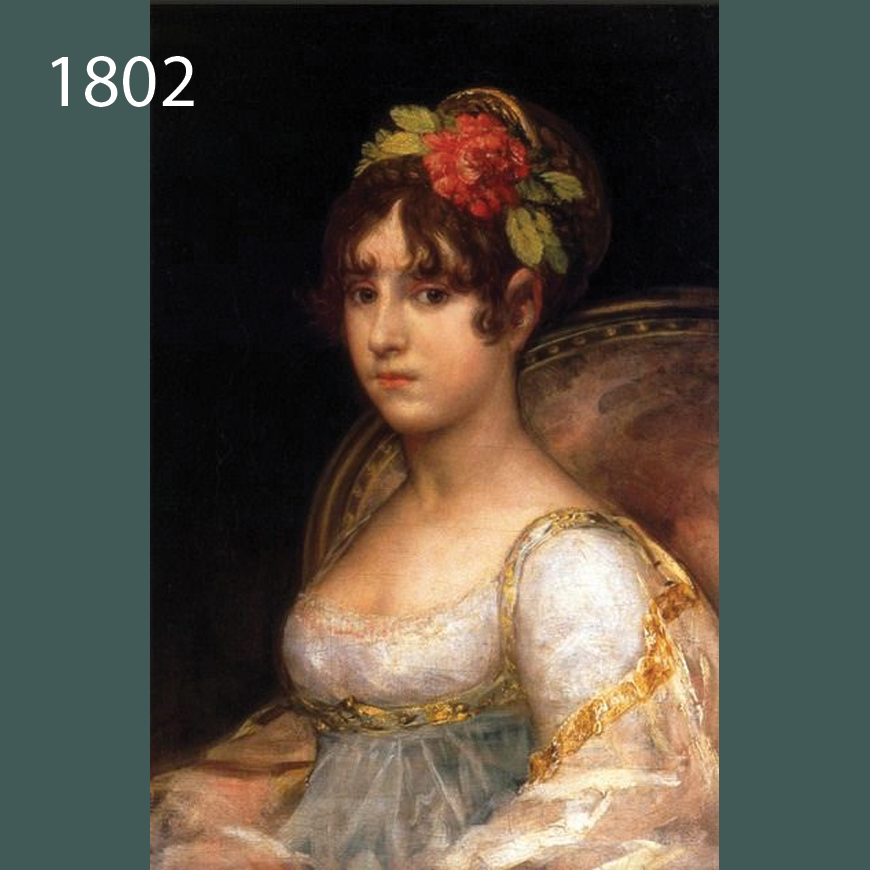 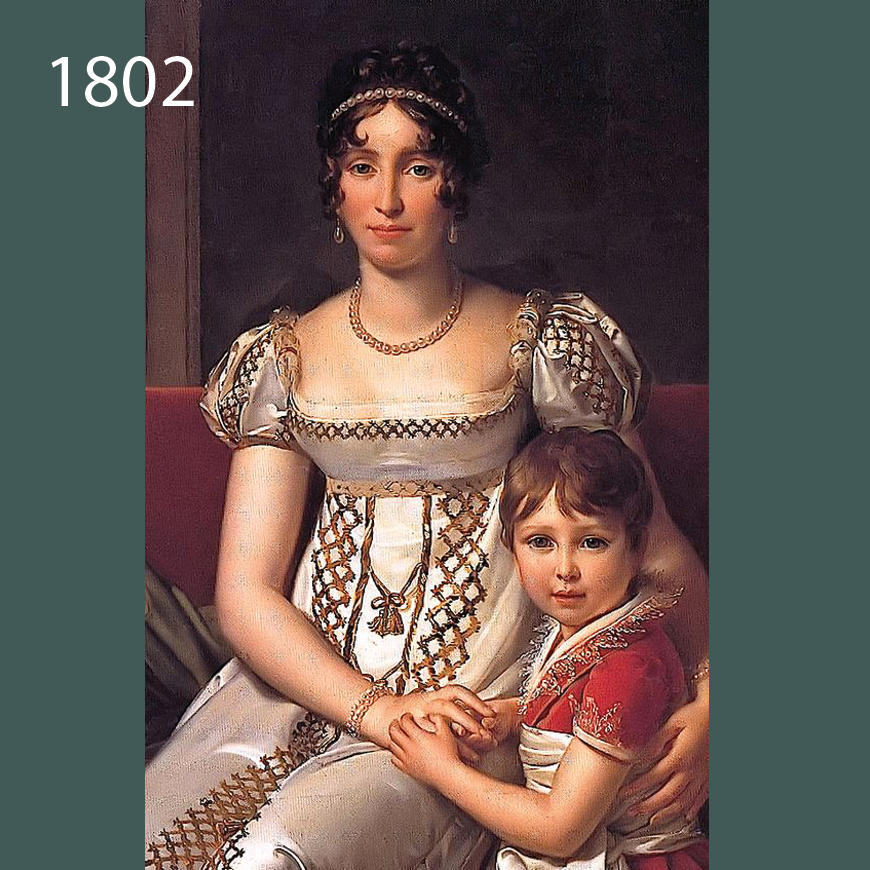 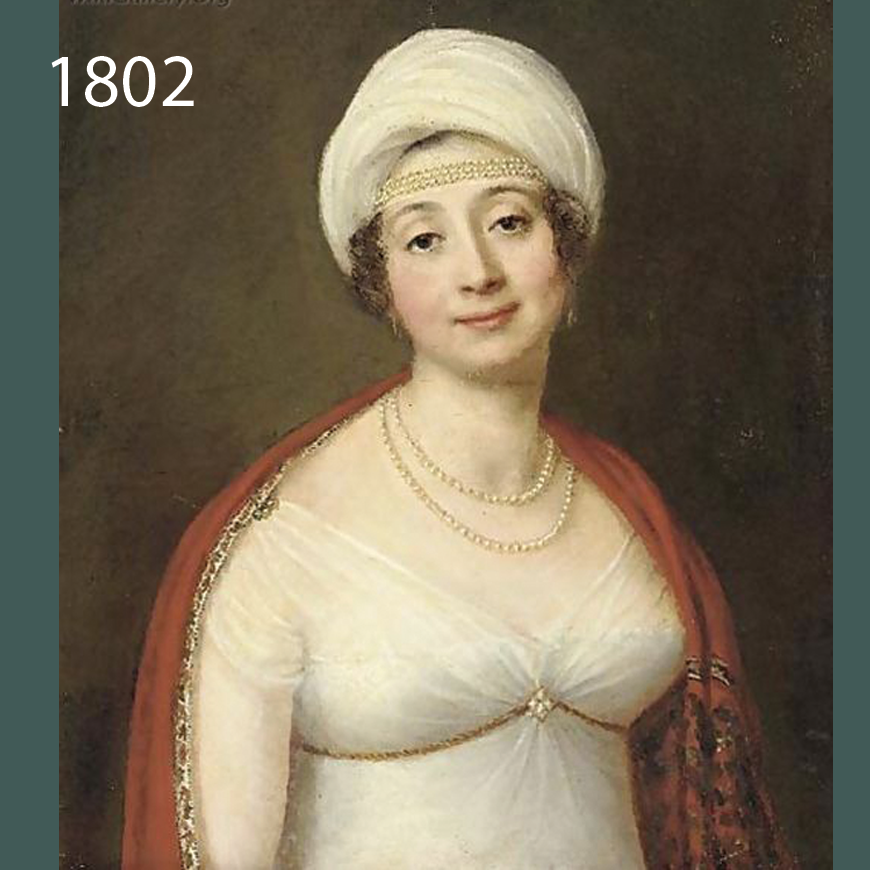 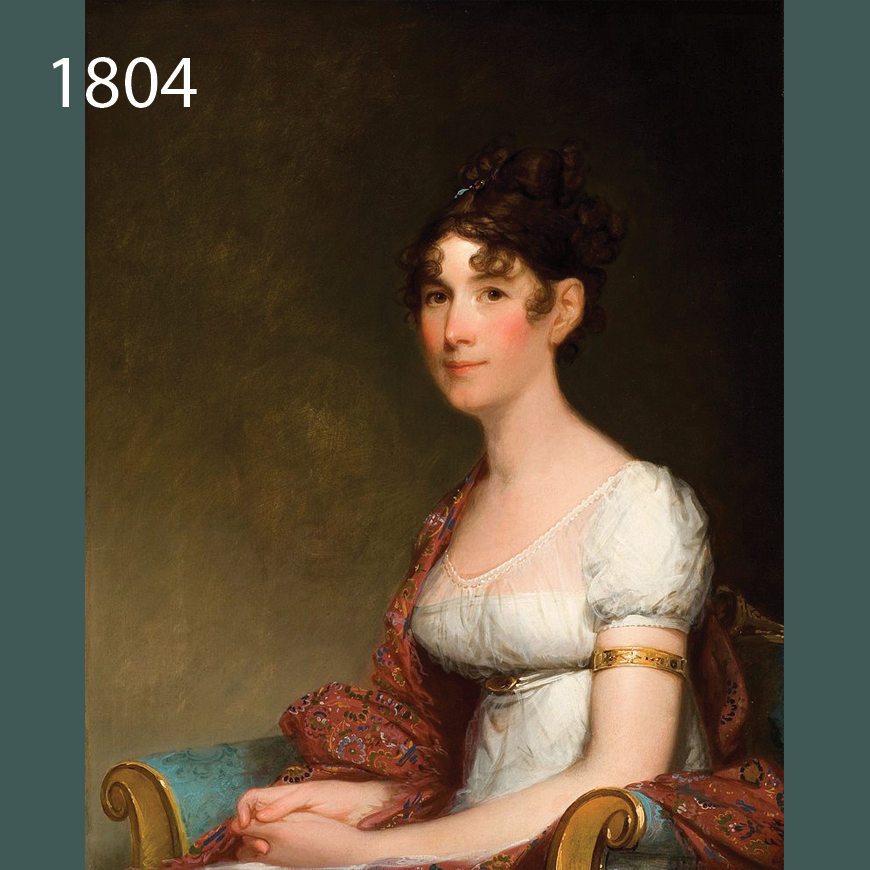 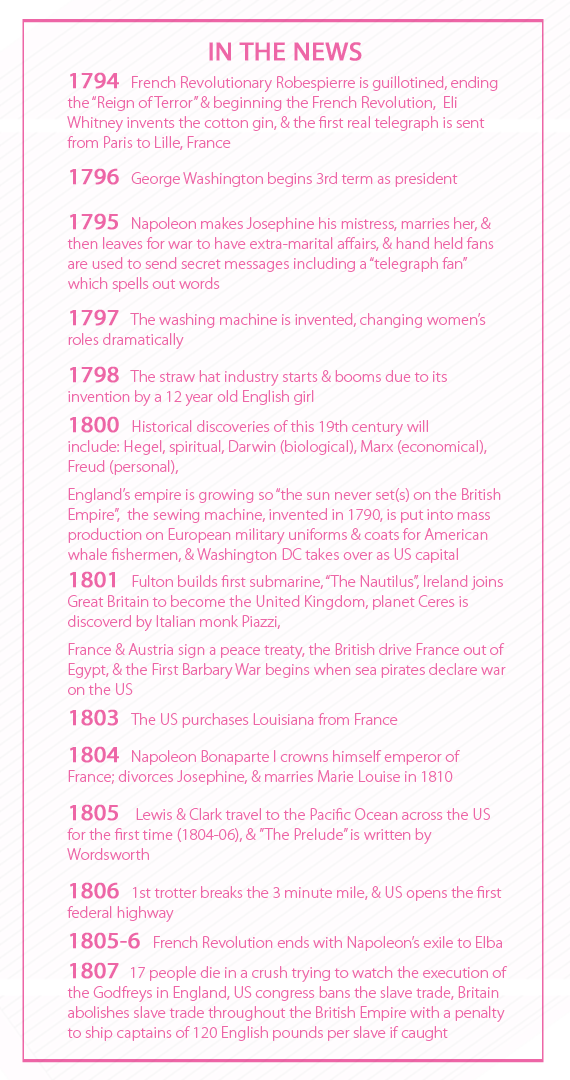 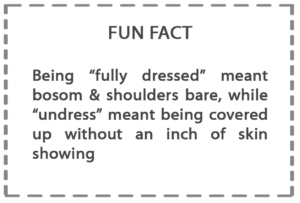 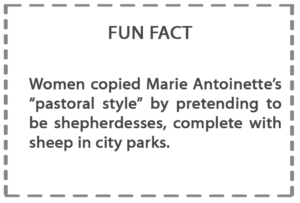 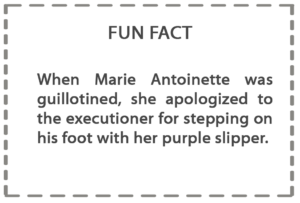 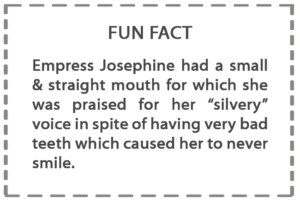 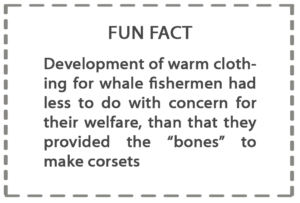 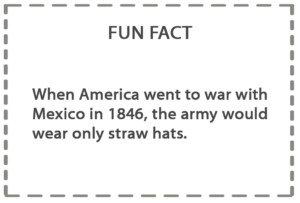 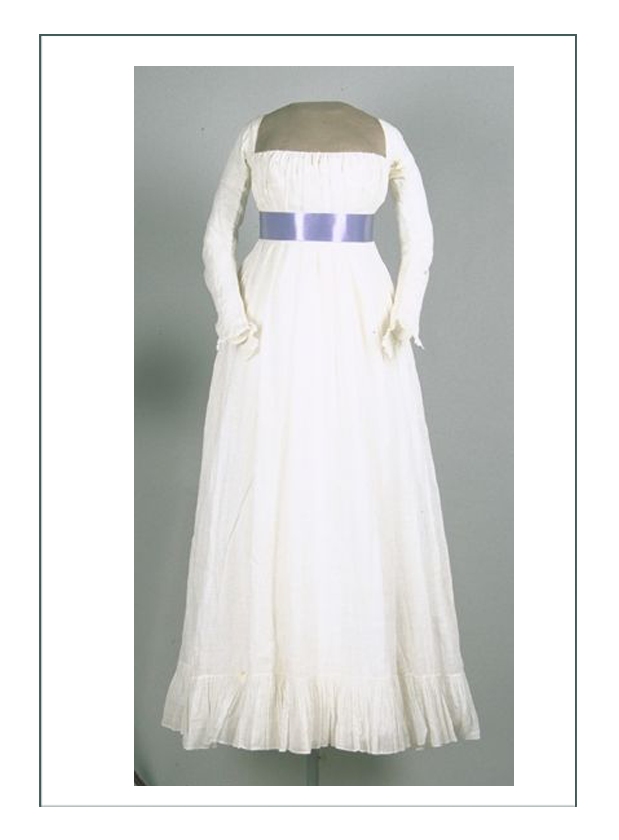 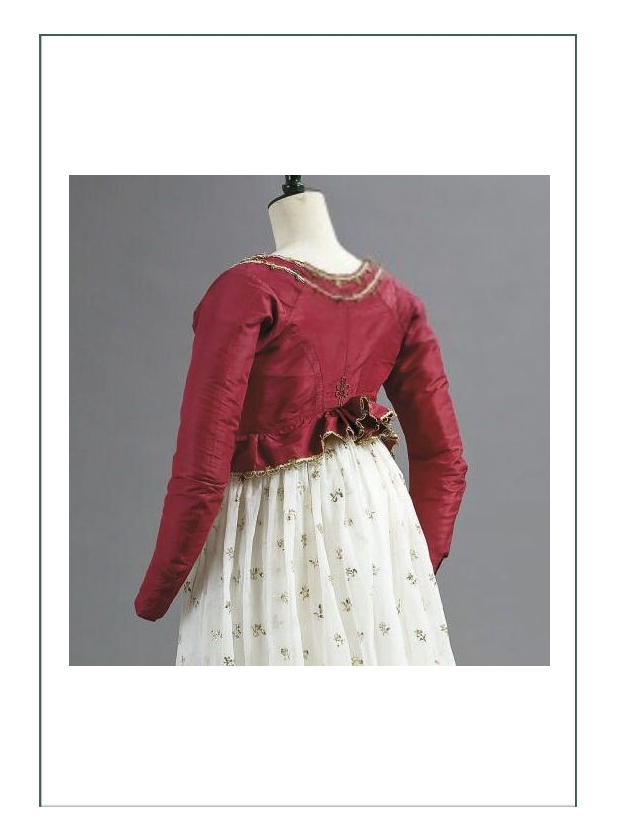 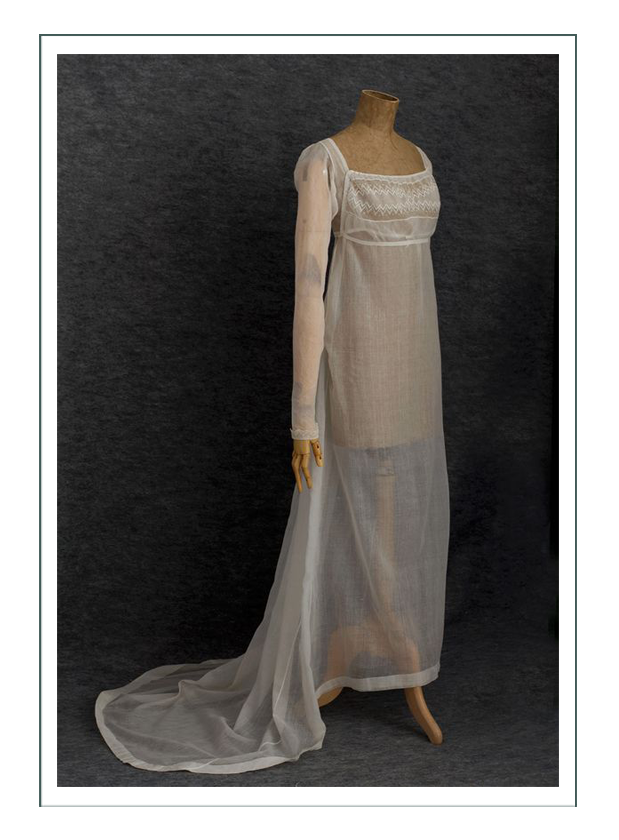 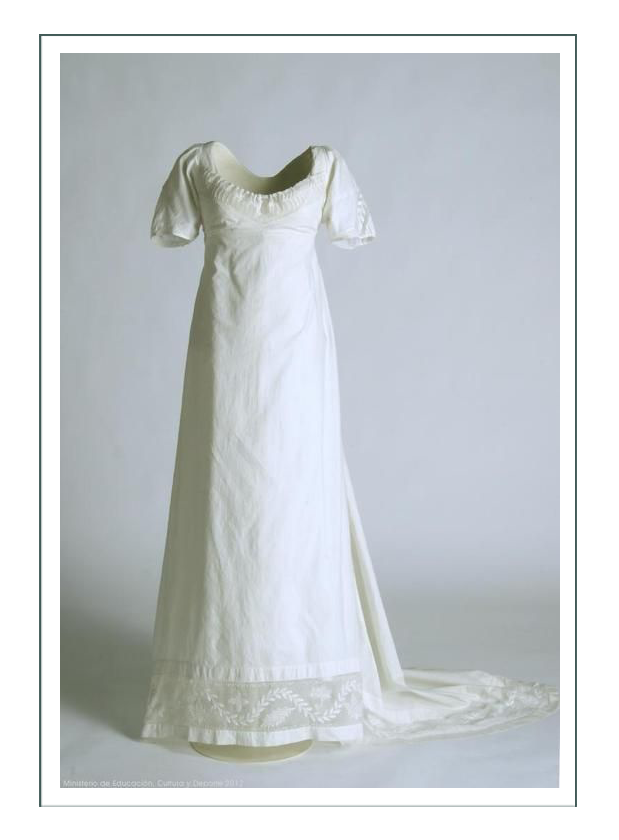 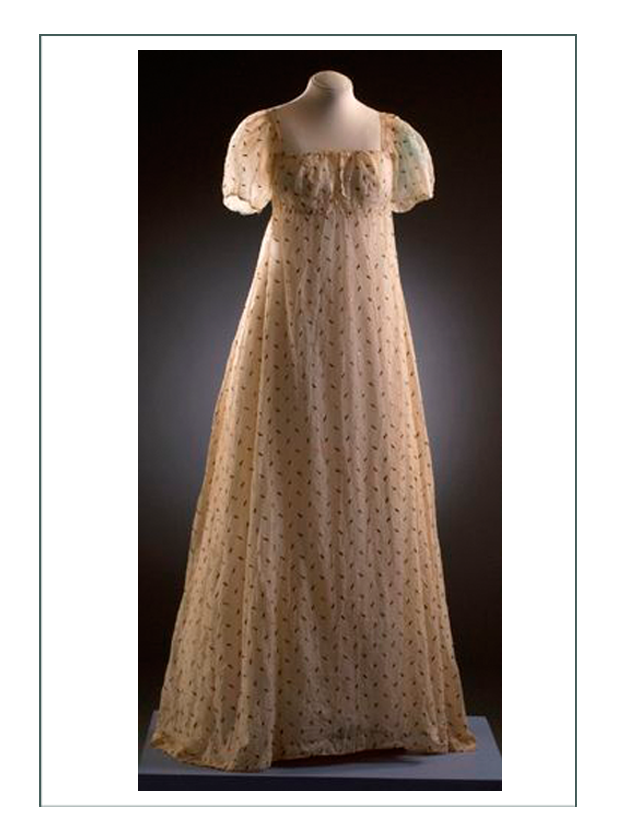 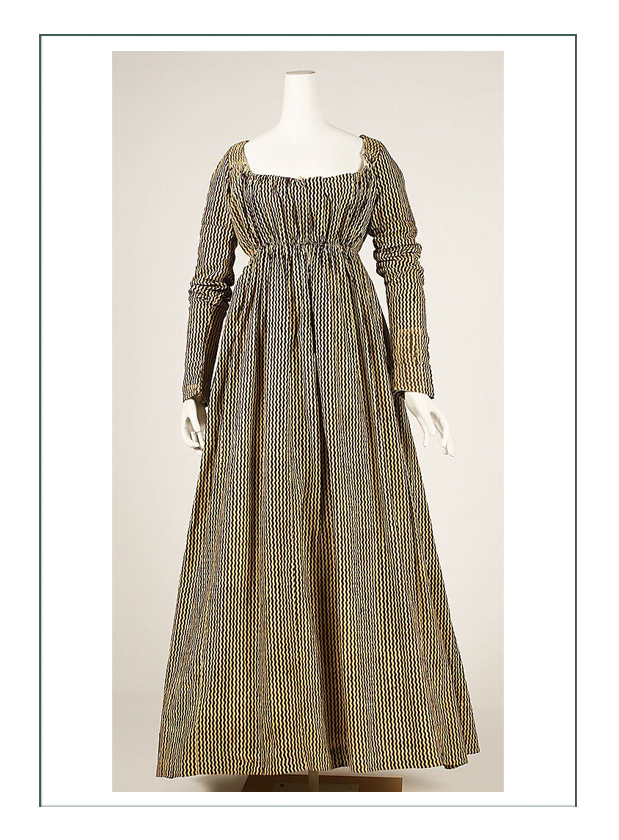 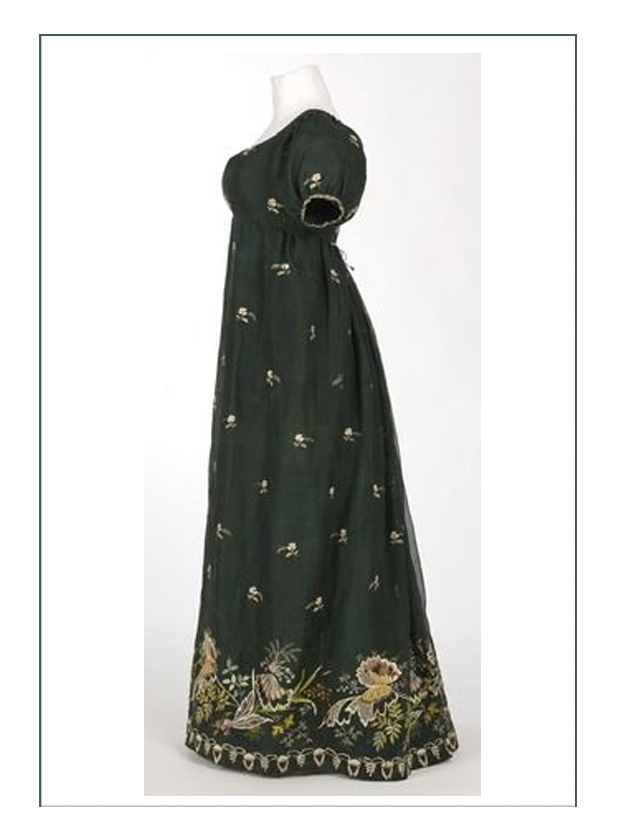 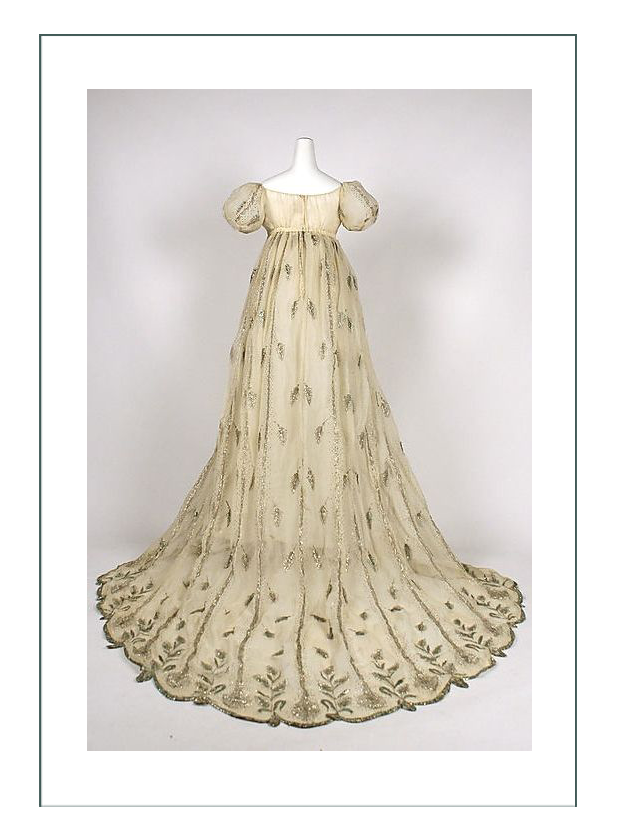 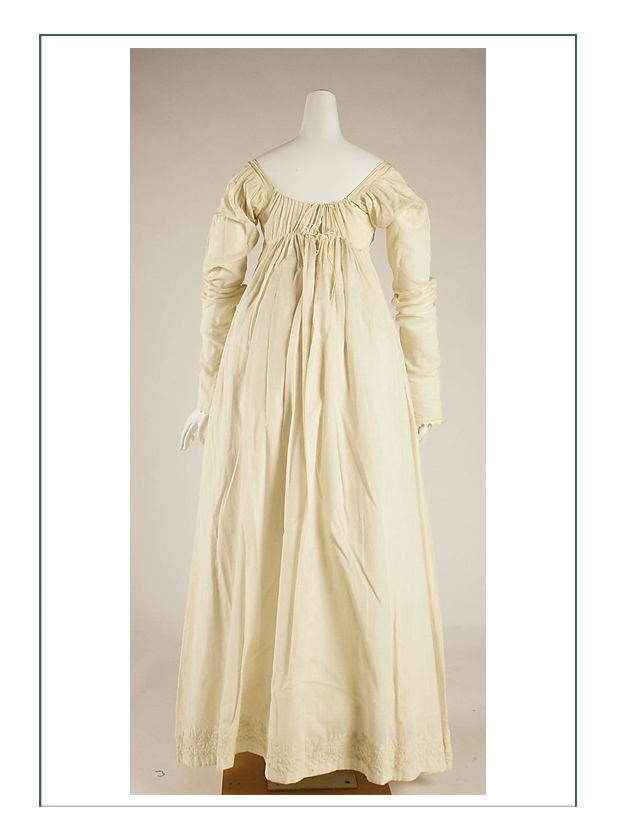 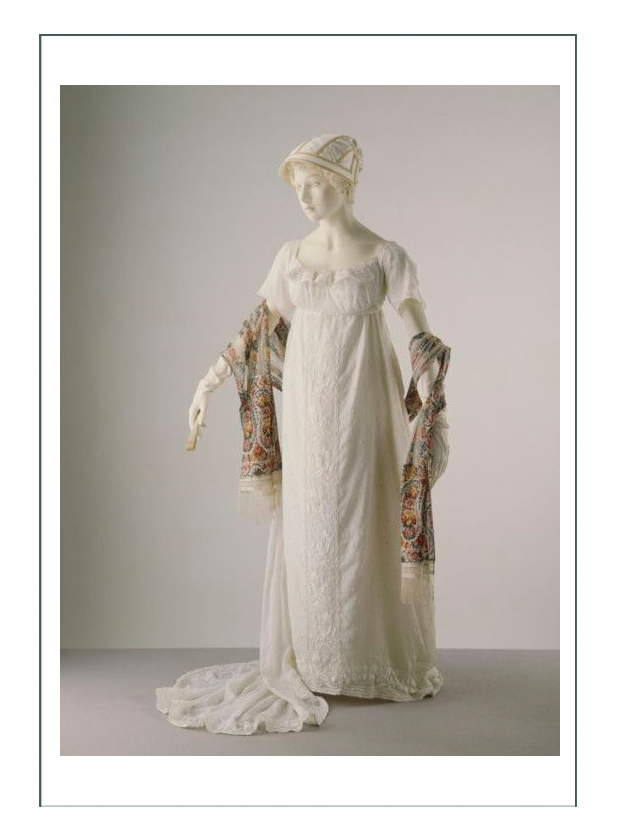 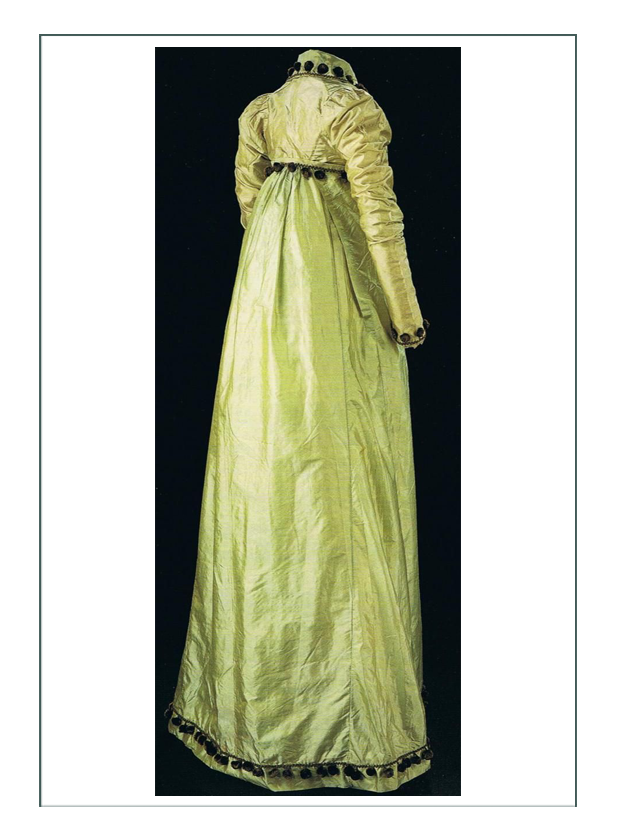 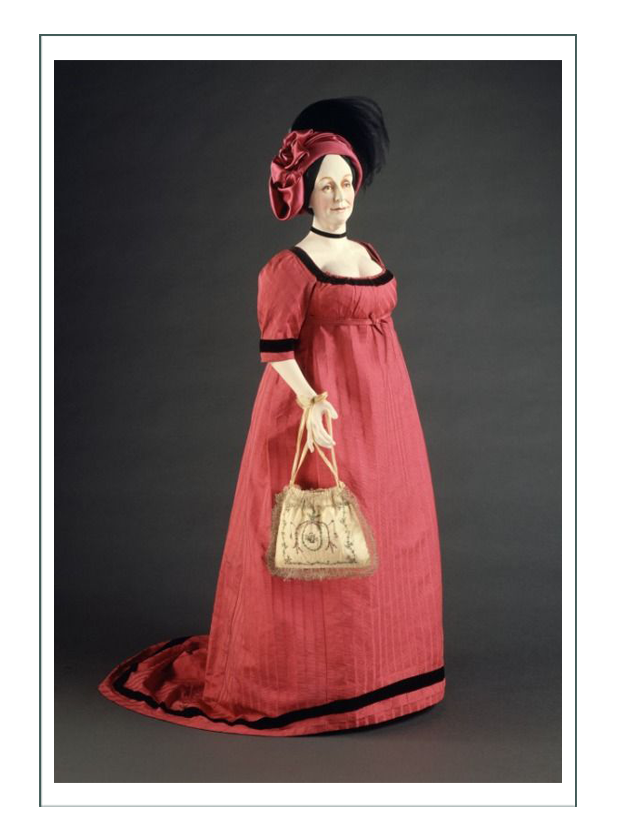