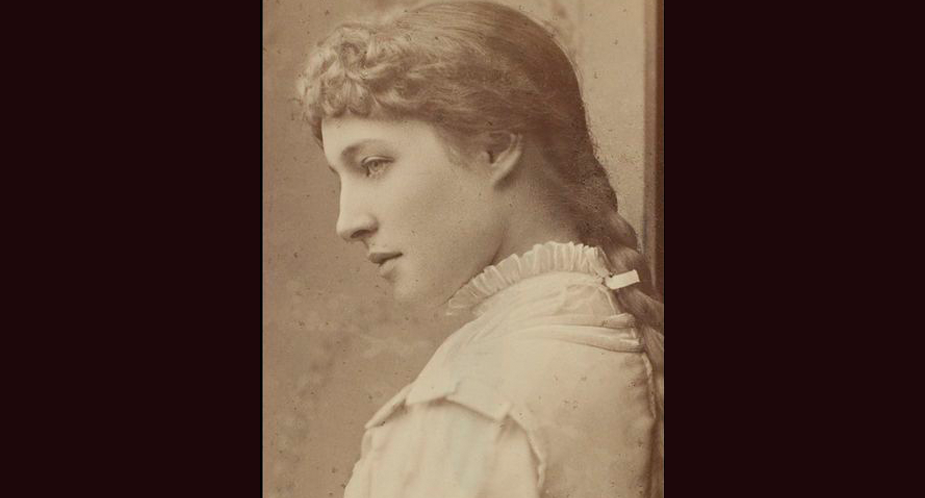 .. inspiring American and European women from the late 1870’s until about 1920.  She navigated the new styles introduced by Parisian Fashion Houses and got involved in the science of bustles.  She was most well known, however, for her world known affair with the Duke of Wales who would become the King of England.

She started her life without much fanfare, being born in 1853 to a Reverend at the Old Rectory in Jersey where her father was Dean of Jersey.  She was the 6th of 7 children and the only girl.

Lillie’s governess was supposedly unable to handle her, so Lillie’s education fell upon her brothers’ tutor.  Since boys at the time had a much broader range of studies than girls were permitted at the time.   She also learned from her father’s example about infidelity as he had many affairs with his parishioners that resulted in many illegitimate children.  Her mother left her father in 1880.

(Photo:  young Lillie from Jersey in England was more aware of the world and its problems plus had more education than most young women of her time and place)