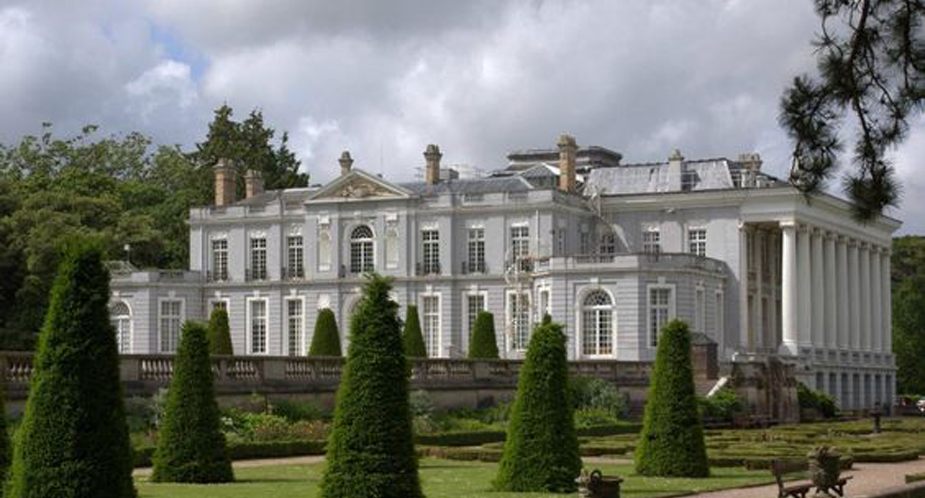 .. rich.  He went back to acting and had 24 children by 4 wives – 3 of them at the same time.  He divorced his 1st wife, but the 2nd wife took him to court for bigamy.  The court did not penalize him, but his reputation was gone, so he took one of his other wives/mistresses and ran away to England where he spent his days until his death.

He had built a mansion on 5th Avenue in New York at the peak of his success in the 1870’s for one of his families.. presumeably the 2nd wife and 2 children by her.