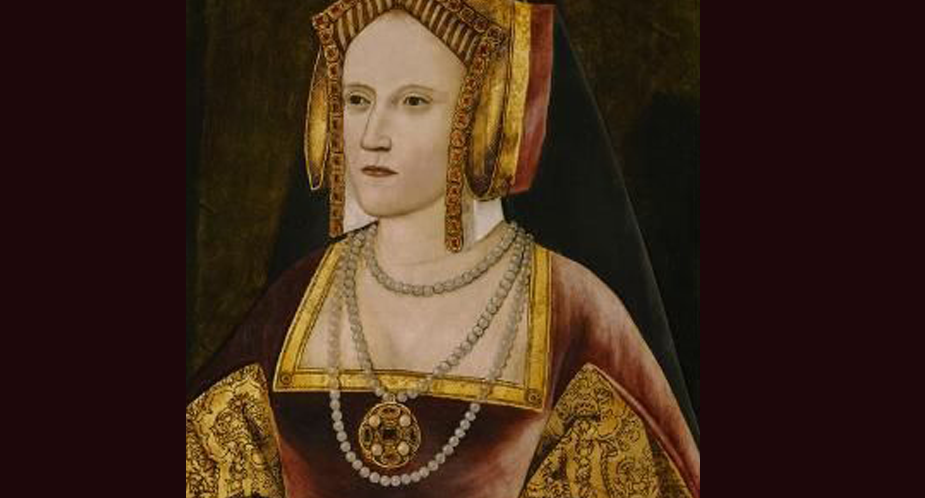 …separate bodice and skirt, both structured and stiffened, was called a “pair of bodys” or sometimes just a “body”, although that term usually meant just the upper part of a robe.  The French used the same word for body, “corps” for both upper and under bodices.

(Portrait: Catherine of Aragon was credited with bringing the new stiff bodied fashions to England such as in this portrait of her in 1520)